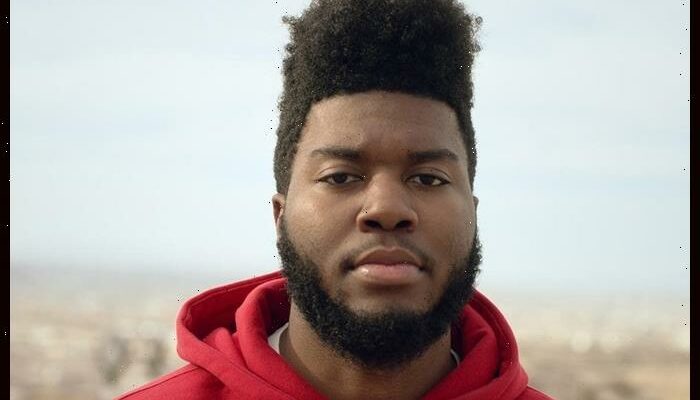 Khalid will headline the MLS All-Star Concert presented by Target on August 8 at The Commons in Downtown Minneapolis.

The five-time Grammy award nominated multiplatinum superstar said he is excited to take the center stage at this year’s MLS All-Star Concert in the Twin Cities.

“I’m so happy to be a part of this historic moment and perform new music for the fans,” he added.

All proceeds from the concert will benefit The Alliance, a non-profit organization that focuses on regional equity at the intersections of racial justice, economic justice, environmental justice and health equity within the Twin Cities.

The MLS All-Star Concert is one of the events to be held in the run up to the the 2022 MLS All-Star Game, featuring the MLS All-Stars and a team of top players from Mexico’s LIGA MX on August 10.

Tickets for the All-Star Concert are on sale for $25 at SeatGeek.com