Kerry Katona hasn’t had the best of luck when it comes to marriages, but despite that she has admitted that she plans to find her next husband when she appears on the next series of Celebs Go Dating. 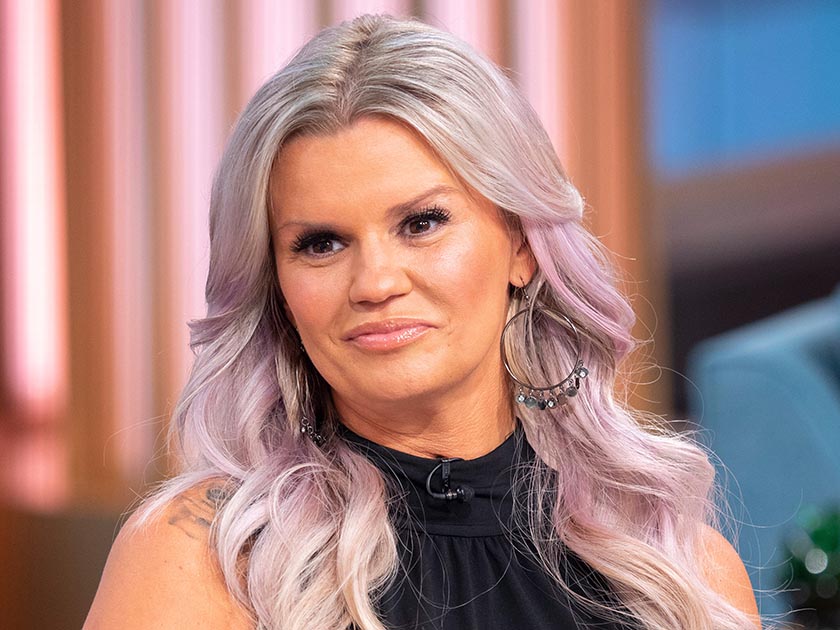 Speaking to The Sun Online, she revealed that during a Facetime conversation with her daughter, Molly, the 18-year-old had given her blessing for her mum to find her siblings a new dad on the dating show.

More: What a transformation! Kerry Katona is almost unrecognisable as she debuts SHOCK new hairdo

She explained: ‘We got Molly on the show – Lily doesn’t know as she’ll be jealous – she was on Facetime and went ‘Okay mummy, go and find me a new daddy.’

And that wasn’t the only request her eldest daughter had for her either, as Kerry revealed that she didn’t want to see her mum kissing anyone on television.

‘My Molly said ‘mum, by all means do the show but if you put your tongue down anyone’s throat I will never speak to you again,’ said Kerry.

However, while the former Atomic Kitten star has promised not to do anything to embarrass her children, she quipped that she might show off some of her assets to bag herself a new man.

‘I didn’t say I wouldn’t get my t*ts out though,’ she quipped. 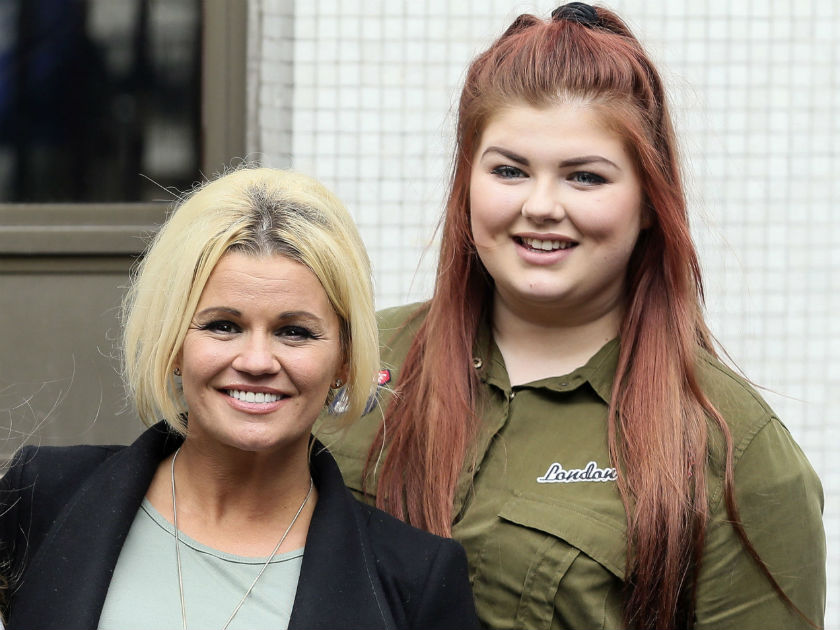 Kerry, who at 38 is the oldest contestant to have taken part in the dating show, will be joined by other celebs such as Pete Wicks, Megan McKenna, Georgia Steele, Chelsee Healey, David Weekender, Sam Thompson and Jack Fowler.

The show is set to return to our screens in the next couple of months, although a start date hasn’t been confirmed yet.

We can’t wait to see what Kerry gets up to at her first mixer!