No lack of award show recognition can diminish the pride Keke Palmer retains for Hustlers.

The actress and cohost of Strahan, Sara and Keke stars on BAZAAR.com‘s latest digital cover, and within the feature, she opens up about costar Jennifer Lopez’s notable Oscar nomination snub. According to Palmer, Lopez’s portrayal of stripper Ramona Vega in the Lorene Scafaria–directed film, didn’t need acknowledgment from the Academy to justify its warrant.

“Honestly, I feel like everybody deserves their respect and their opportunity to be acknowledged in that way. But I will say that the way my mom raised me, when it comes to the arts, the point isn’t to be validated by the [awards] acknowledgements,” she says. “So I felt like the fact that [Lopez] wasn’t nominated didn’t take anything away from her performance. To me, the win was the fact that people got to see it and receive the emotion, the feeling. That was the reward.” 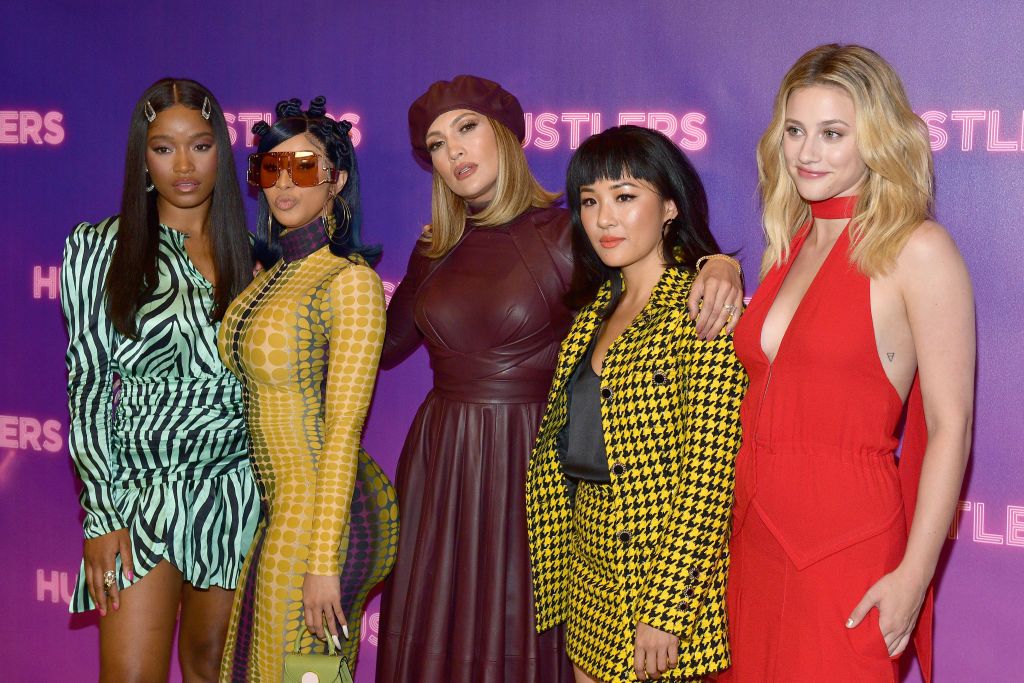 Lopez echoed a similar sentiment during a sit-down with Oprah Winfrey earlier this year. “You realize you want people’s validation. You want people to say you did a good job, and I realized, ‘No, you don’t need that. You do this because you love it,” said Lopez of the snub. “I don’t need this award to tell me I’m enough.”

Though Lopez didn’t ultimately receive an Academy Award for her work in the film, Hustlers still went on to receive critical acclaim and recognition as one of 2019’s most culturally defining films.