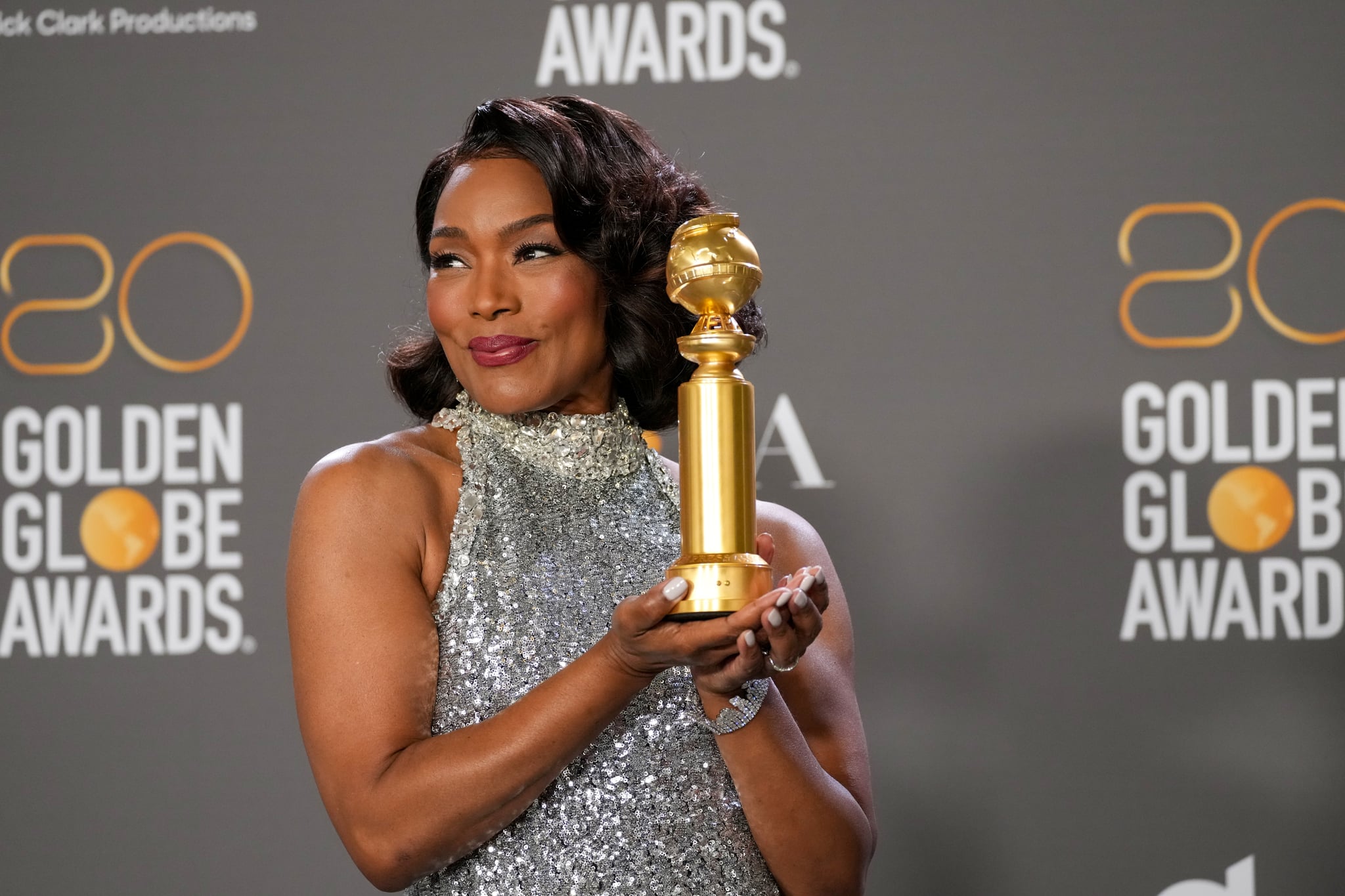 The 2023 Golden Globe Awards are off the rollicking start. The ceremony, hosted by Emmy-winning comedian Jerrod Carmichael, opened with the best supporting actor and actress in a motion picture categories. “Everything Everywhere All at Once” star Ke Huy Quan took home the first award of the night, giving an emotional speech about his Hollywood career. After, Angela Bassett was awarded the Golden Globe for best supporting actress in a motion picture for her role in “Black Panther” (a first win for the Marvel Cinematic Universe). She acknowledged that it was her second win after her award for “What’s Love Got to Do with It” in 1993. Then, Tyler James Williams snagged best supporting actor for his role as Gregory in “Abbott Elementary.”

As for the awards yet to be called, “The Banshees of Inisherin” leads this year’s nominations with a whopping total of eight, including best motion picture, drama; best actor in a drama; two nominations for best supporting actor; and a best supporting actress nom. Close behind are “Everything Everywhere All at Once” and “Babylon,” which scored six and five nods, respectively. Meanwhile, on the television side, “Abbott Elementary” came out on top with five nominations, closely followed by “The Crown,” “Dahmer – Monster: The Jeffrey Dahmer Story,” “Only Murders in the Building,” “Pam & Tommy,” and “The White Lotus,” which all scored four.

One of the biggest surprises was the love the Hollywood Foreign Press Association showed for Netflix’s “Wednesday,” which nabbed one nomination for the series and one for Jenna Ortega. And best original song is maybe the most star-studded category, with entries from Taylor Swift, Lady Gaga, and Rihanna. Meanwhile, Brendan Fraser, who said he would not attend the event if he was nominated, did secure a nod for his work in “The Whale.”