She’s currently in a relationship with Kris Boyson, but it seems Katie Price isn’t happy about her estranged husband Kieran Hayler moving on. 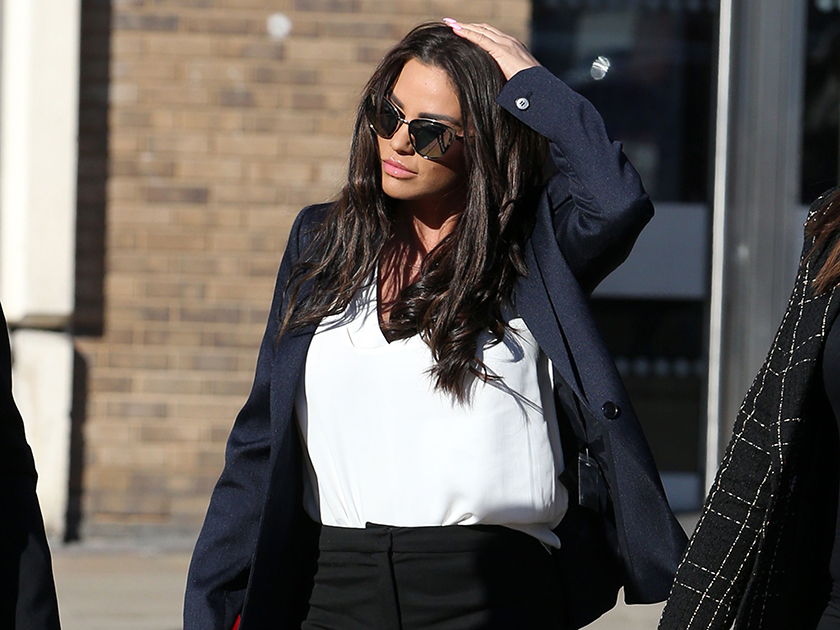 The mum-of-five allegedly screamed ‘are you enjoying f***ing my husband? at Kieran’s girlfriend Michelle Pentecost in the school playground.

MORE: Katie Price reaches out to ex Peter Andre with adorable message as she moves on from courtroom drama

Katie and Kieran’s two kids, Jett and Bunny, attend the same school as Michelle’s child – so it’s not rare for the two ladies to be in the same place at once.

According to The Sun, Michelle made a complaint to police and it’s not the first time she’s done it. 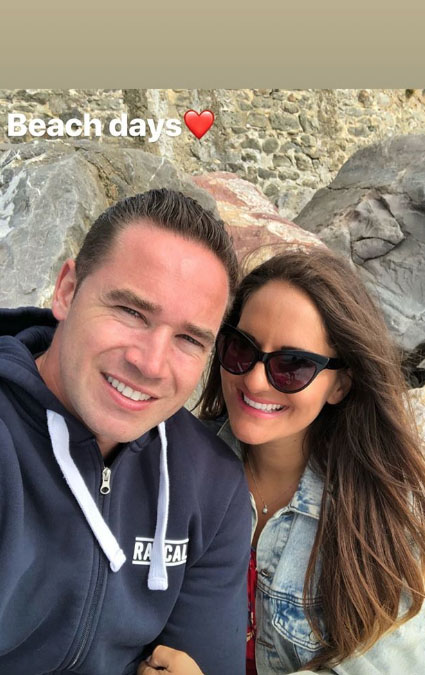 Sussex police confirmed today that they’d ‘received a report of verbal abuse by a woman in the playground … about 3.15pm on 5 September 2018’.

And sources told the publication that while Katie hasn’t been arrested for an offence, she is being investigated.

The insider added that Katie, 40, also faces complaints being made by two other parents. 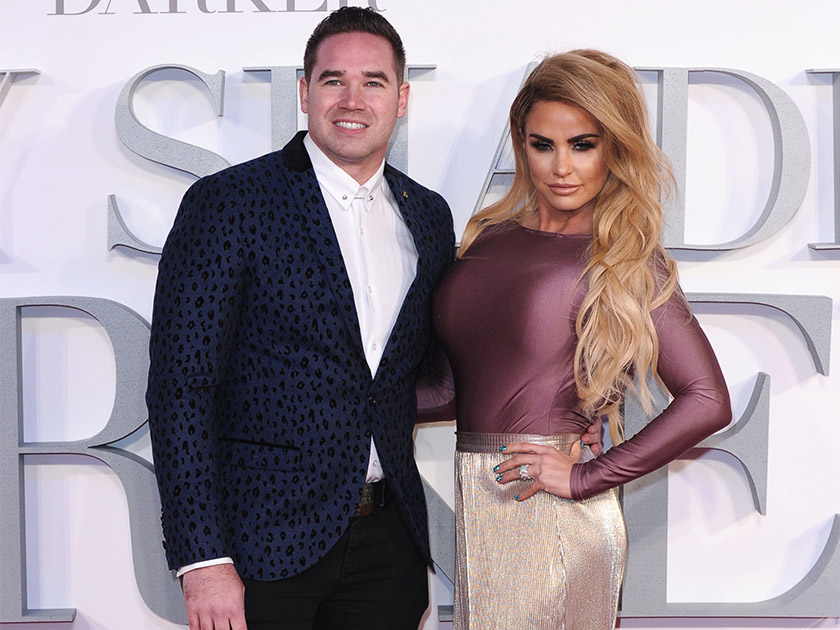 ‘One woman got a mouthful off Katie for standing up for Michelle, and the other was sworn at by Katie after excluding her from a parent’s meet-up off school grounds,’ they claimed.

‘Katie was yelling “am I not good enough for you”, and saying she’d been left out of the trip.

‘She was using bad language in front of the kids and the parents have had enough of her,’ they added.

According to the source, some parents ever tried to get the former glamour model banned from the playground. 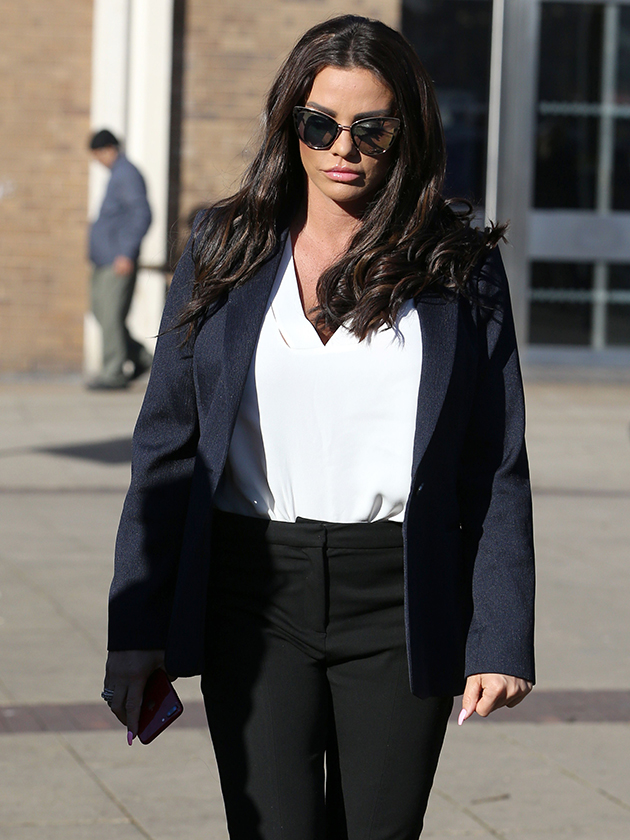 It comes after Katie dodged prison earlier this week when she was cleared of drink driving at her court case.

Instead, KP was found guilty of being drunk while in charge of her £75,000 pink Range Rover.

Following her court appearance, Katie was given the choice of a three-month driving ban, or ten points on her license, which has been added to another ban from earlier this year for driving while disqualified.

CelebsNow has contacted a rep for Katie asking for comment.