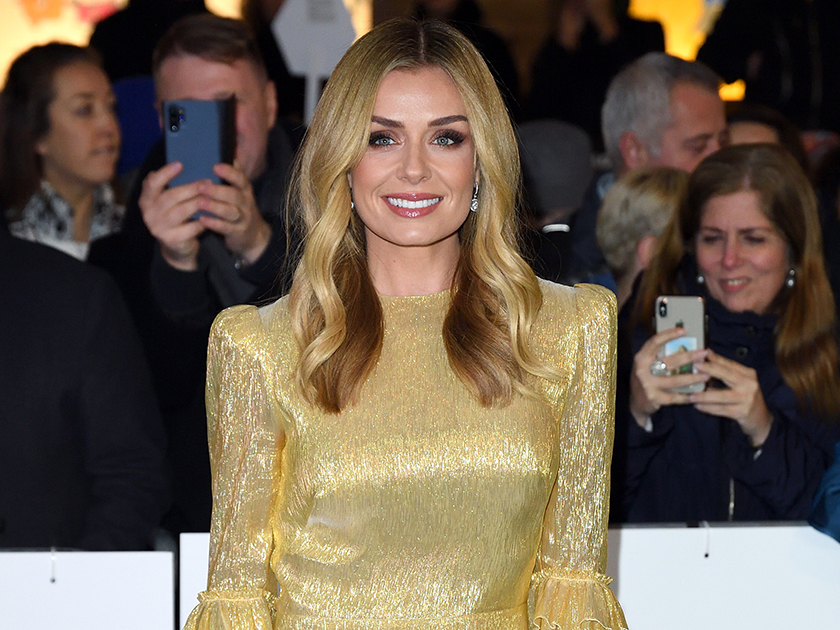 The soprano singer was reportedly robbed by two teenage girls after stepping in to help an elderly woman who was being attacked in the middle of the street, before the muggers then turned on her.

Spotted in London Chelsea’s infamous Kings Road in the west of the capital, Katherine was visibly shaken by the afternoon’s events, which took place earlier this week on Wednesday.

According to MailOnline, who the singer’s representative confirmed the news to, Katherine assisted the police in identifying the attackers before two 15-year-old girls were arrested on suspicion of robbery.

Katherine was reportedly in the area to attend a Christmas Carol concert held by the Henry van Straubenzee Memorial Fund, a charity set up to honour close friend of Prince William and Prince Harry who passed away at 18-years-old after he was killed in a car crash back in 2002. 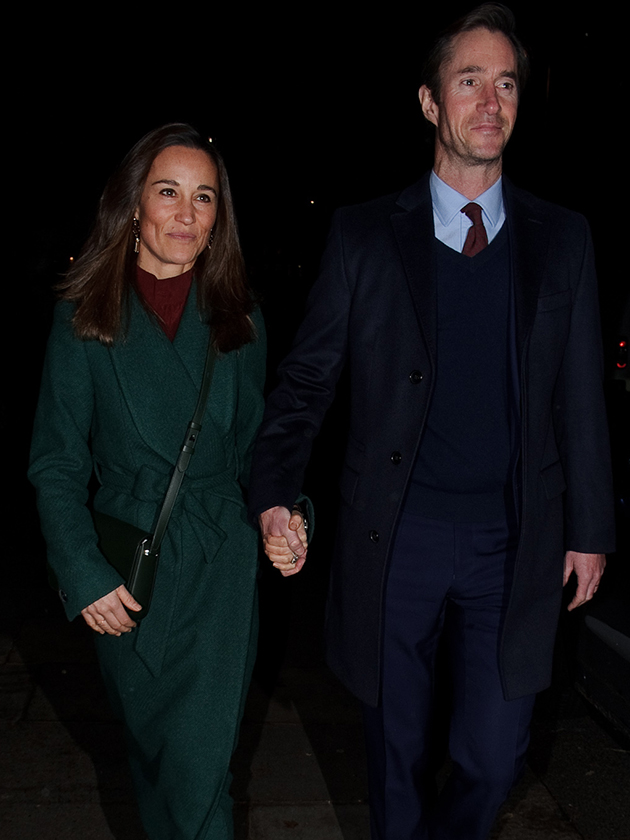 Unfortunately the Duke of Cambridge was unable to be there as he is currently on tour in the Middle East, while the Duke of Sussex is enjoying some time away from royal duties with wife Meghan Markle and their seven-month-old son Archie.

Katherine was on her way to perform at the Carol concert when the harrowing incident occurred.

However, according to MailOnline, after details surrounding the robbery had been sorted out, the singer went on to perform at the charitable Christmas event as she ‘didn’t want to let the charity down’.

Katherine’s rep confirmed to the publication that she gone over to assist the elderly woman who was being attacked, before muggers turned on her.

The rep added, “Miraculously, Katherine still managed to perform at the concert as she didn’t want to let the charity down.”