The Duchess of Cambridge’s favourite boho designer Alice Temperley has kicked up a sartorial storm by declaring it is just fine and dandy to wear Native American headdresses.

After posting several snaps of her father Julian and friends wearing exotic feathered headgear at a Sunday lunch party at home, her social media followers went on the warpath, denouncing her for ‘cultural appropriation’.

‘I collect beautiful headdresses,’ declared the fashionista, whose clients include the Middletons and the Kardashians, alongside images of her fellow guests in fancy dress. ‘It’s not a cultural insensitivity. They are beautiful and should be appreciated and celebrated.’ 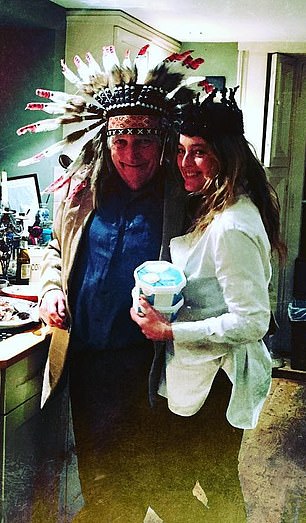 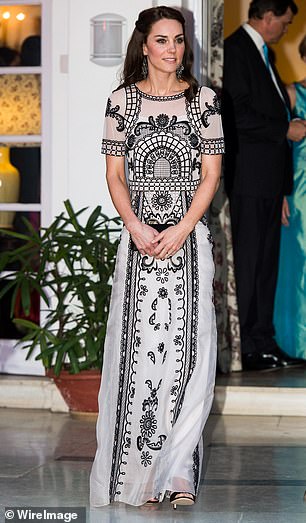 However, many of her followers did not share her enthusiasm. ‘Just upset about non-native people wearing headdress when it’s said time and time again that it’s upsetting to them,’ read one angry riposte.

Another lambasted her saying: ‘The fact that you’re objectifying them as beautiful trinkets while ignoring the voices of the actual people whose culture they belong to . . . shows a wilful ignorance that is culturally violent.’

Native Americans argue that tribal headdresses should only be worn by chiefs and warriors as a symbol of bravery and not by non-natives as fancy dress.

They have become such controversial cultural and religious symbols that musicians Pharrell Williams and the Flaming Lips’ Wayne Coyne apologised for wearing them as costume items.

And in 2015 traders were banned from selling them at the Glastonbury music festival after a petition was presented to organiser Emily Eavis.

Temperley, 43, initially stood her ground and dealt with her sterner critics by simply deleting their comments. However, she has now had a change of heart.

She tells me: ‘As a designer I am inspired by different cultures and have a large collection of fabrics, headpieces and artefacts which I appreciate and learn from.

‘On reflection, I can recognise that this post is viewed as culturally insensitive, so I have removed it from my feed. I am deeply sorry and I had no intention to offend anyone.’ 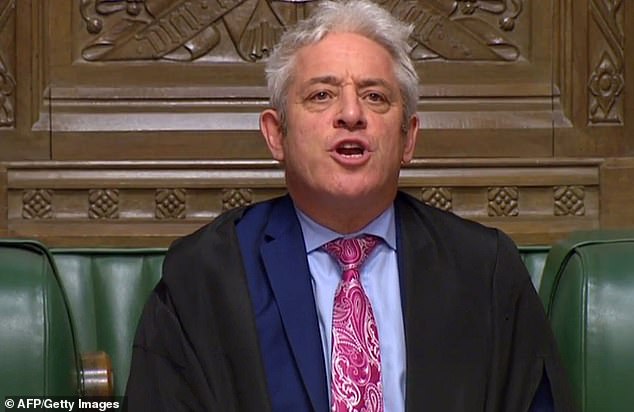 Speaker John Bercow (pictured above) trousered £17,103 in travel expenses between January and September

Barely have I disclosed that Speaker John Bercow trousered £17,103 in travel expenses between January and September, than he has updated his entry in the Register of Members’ Financial Interests.

This time, Bercow — recently condemned in a scathing parliamentary report into the bullying of staff at Westminster — records that he’s been a guest of the Association of Tennis Professionals, pocketing two tickets to see five days’ play of the ATP World Tour Finals in November, plus ‘associated hospitality’. Total value? £1,136.

On becoming Speaker in 2009, Bercow, whose £152,000 salary is more than the Prime Minister’s, memorably declared that he would stand down in June this year, but has ignored his own deadline.

Time for MPs to volley him towards a new career?

Society designer Nicky Haslam gets a kick out of performing Cole Porter hits in cosy cabaret shows and now he is heading upmarket and down under — to the Sydney Opera House no less. ‘

I’ve been invited to take part in the Sydney Festival in February,’ he tells me in between gasps on his favourite Vogue cigarettes.

‘It’s all very exciting. I’m going to get my tailor to make me some new outfits.’ 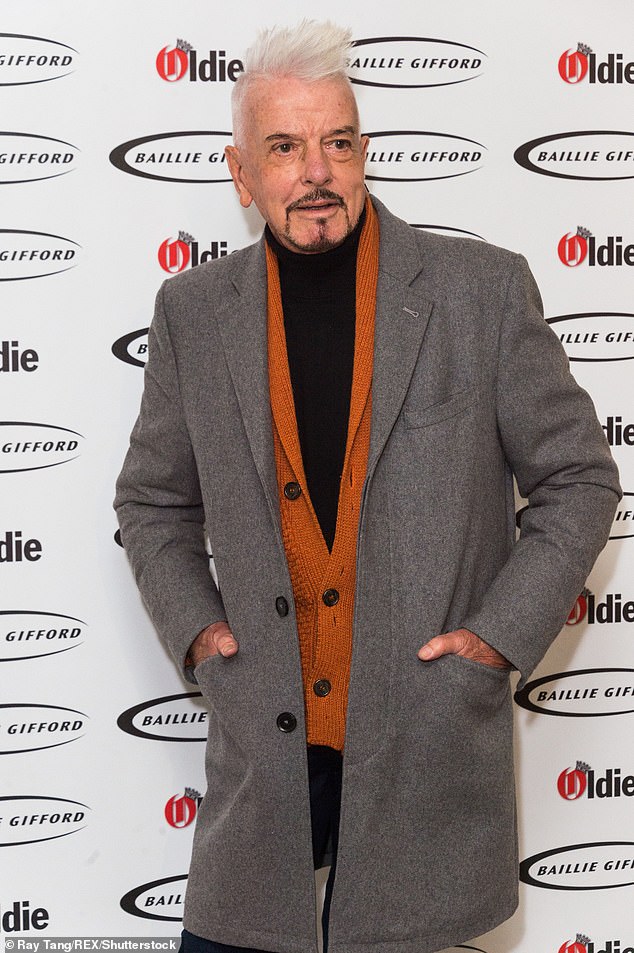