It's the most talked about wedding of the year and Karl Stefanovic is sparing no expense when it comes to his second wedding, to fellow Queenslander Jasmine Yarbrough.

The couple's four-day wedding extravaganza kicked off on Thursday with welcome drinks for their guests who came from far and wide for the coveted affair at One&Only Palmilla in Cabo San Lucas. 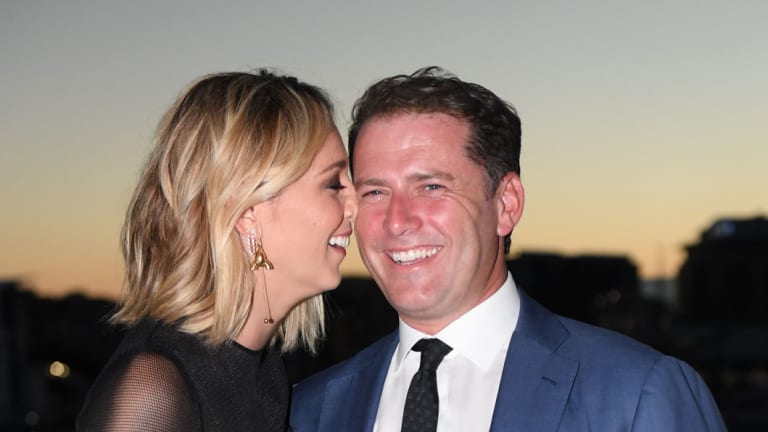 On Friday night the pair hosted another event, this time an intimate rehearsal dinner for close friends and family ahead of their wedding on Saturday.

But, much like the couple's mutual love of Bundy rum, the pair decided on a unique themed party in lieu of the standard post-wedding “recovery” shindig.

“Jas had her heart set on a Studio 54 themed party,” an insider told Emerald City. “They want their guests to let their hair down and dance the night away.” The couple's costumes are a closely guarded secret, but it’s believed they have spared no expense with entertainment installed for the evening, including a bongo drum player and perhaps arriving on horseback like Jade Jagger did in 1977.

With wedding guests including Richard Wilkins and his son Christian, Sylvia Jeffreys, Julie Bishop and her partner David Panton, we’re looking forward to the costume photos that will no doubt be more entertaining than the wedding pics.

“I’m Australia’s most eligible bachelorette!” she joked before insisting she is far too busy to find love with her hectic schedule that sees her jet-setting interstate and internationally on regular basis. Whispers swirled that Fairfax was linked to Melbourne socialite, 23-year-old James Casey (son of Casey Capital founder, Mark Casey) after the pair were spotted at a number of Melbourne Spring Racing Carnival events together. 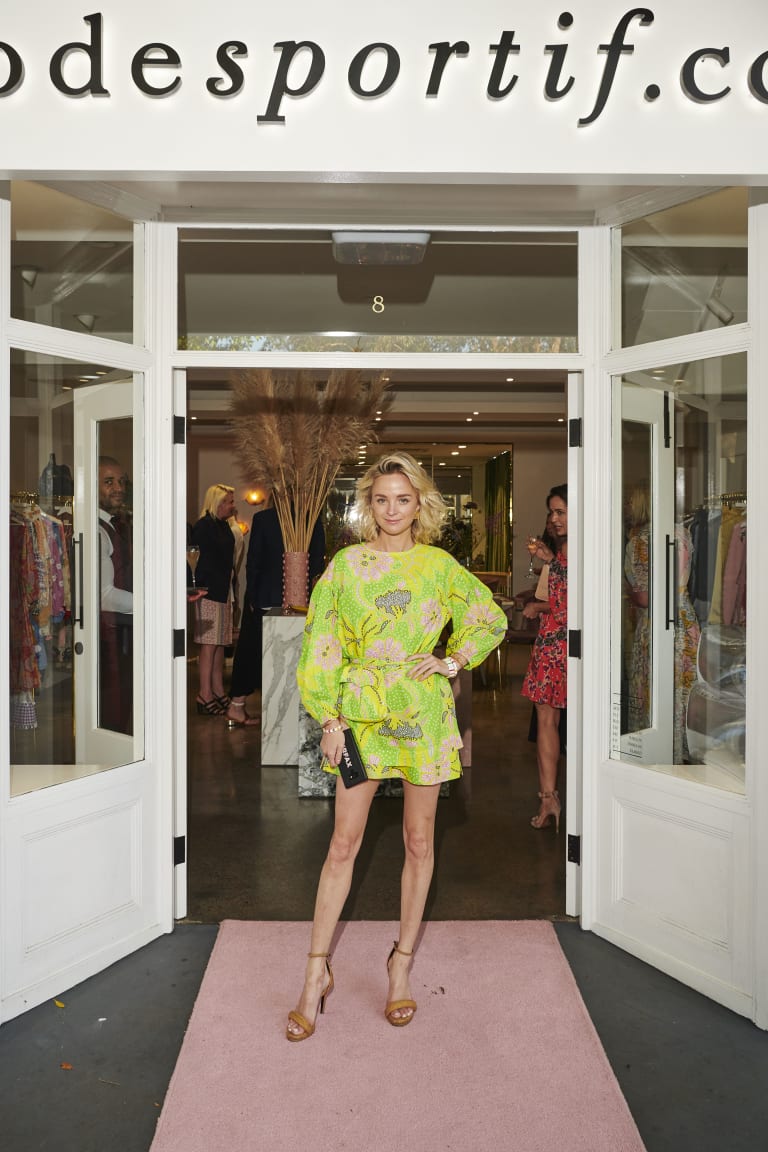 However Nadia laughed off the suggestion the pair were anything more than friends. “I see him as a little brother, definitely not in a romantic sense!” she said, adding: “I am happily single for the time being.”

No love lost between Christine Centenera and Josh Goot

Vogue Australia’s fashion director Christine Centenera caused a stir when she was spotted locking lips with Hollywood heavyweight Joel Edgerton in Bondi in mid-October. The usually fiercely private fashion doyenne has since been photographed on a number of occasions with the celebrated actor, including being his date at the GQ awards in Sydney where he was named GQ Man of the Year.

Many in the fashion world have been left wondering what happened between Christine and her former long-term lover, designer Josh Goot. It was only in March the fashionable couple launched their luxury label Wardrobe.NYC. Friends wonder what will become of their up-and-coming label now. 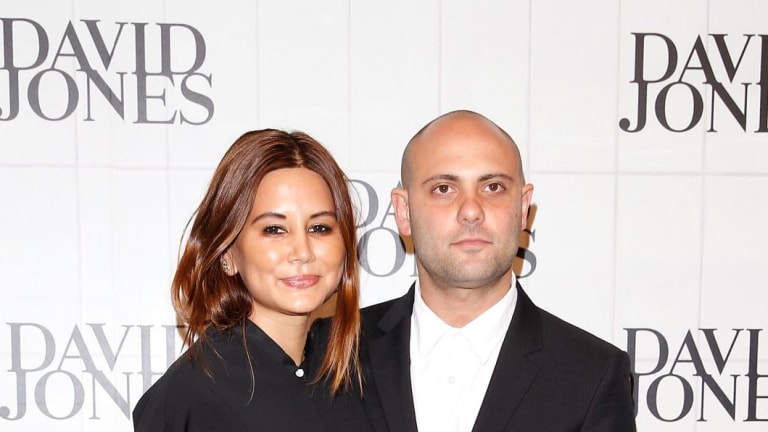 Christine Centenera (pictured with Josh Goot in 2015) is one of Australia’s hottest fashion exports.Credit:Caroline McCredie

“Christine and Josh remain partners in Wardrobe.NYC and close friends,” a statement by the brand's PR stated.

“The business has seen incredible growth since launch which is largely based on their individual contributions to both design and strategy. Their working relationship and roles within the business have not changed; and they continue to work closely together.”

Given the former couple continue to follow each other on Instagram, perhaps their split was a conscious uncoupling much like former Hollywood golden couple Gwyneth Paltrow and Chris Martin. 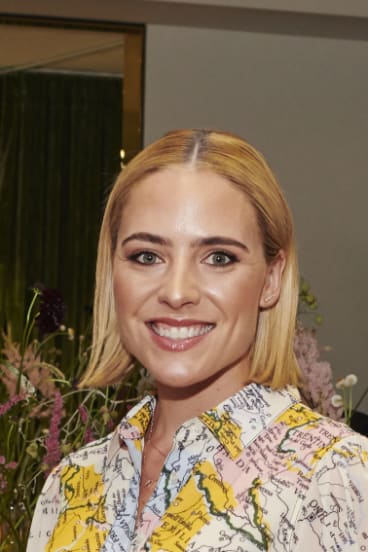 Multimillion dollar heiress, Deborah Symond (daughter of Aussie Home Loans founder John Symond) and founder of Mode Sportif, a luxe store in Sydney’s Double Bay, opened up to Emerald City about potential plans to start a maternity range. “That's a very interesting question and perhaps you're asking when I might be starting a family?” the 30-year-old responded bluntly. “I’ve been married for six months, so it's early days for us and Mode Sportif is my baby at the moment.”

The young entrepreneur married Ned O'Neil, son of well-connected property developer and yachtie Denis O'Neil, in April in the Whitsundays. “Ned is the most supportive husband and we definitely do want to start a family so you never know what can happen, we hope one day … in the future!”

Despite it being Instagram's most popular skirt and every other girl in Sydney owning it, we’re yet to get tired of the silk midi-skirt.

Another event, another Aperol Spritz. Thank you, next.