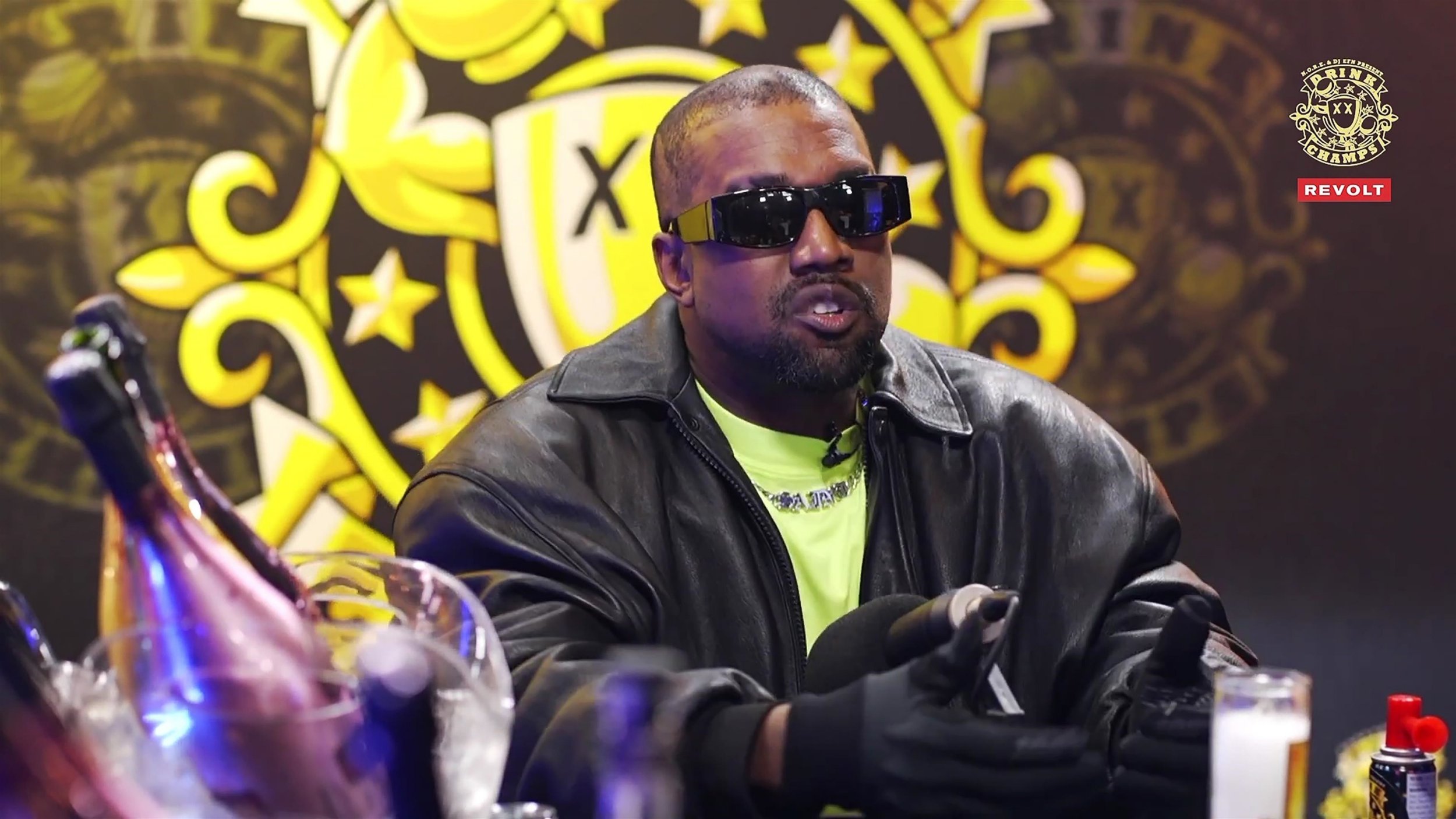 Kanye West has been pictured in the company of a model he is rumoured to be dating, just days after his estranged wife Kim Kardashian was romantically linked to Pete Davidson.

The All Of The Lights rapper attended the first basketball game of his Donda Academy school in Minneapolis over the weekend with stunning model Vinetria sat beside him.

As they sat courtside, Kanye, 44, and Vinetria, 22, seemed to be pretty well acquainted as they sat close together while taking in the game.

Sources told Page Six that the pair have been ‘hooking up for a while now’ and that she joined him as he recorded his Drink Champs interview, as well as joining Kanye at his Sunday Service last weekend.

It’s not known how the pair met but it seems they’ve been getting to know each other for some weeks now.

Last month, a photo obtained by People magazine showed Kim and Pete sitting next to each other and appearing to hold hands as they went on a rollercoaster at a theme park for Halloween.

They’ve since been spotted on another date in New York while Pete is also said to have taken Kim, 41, to his hometown of Staten Island.

Despite Kimye appearing to move on with other people and going through a divorce, Kanye said in his Drink Champs interview that he still views Kim as his wife.

He said: ‘SNL making my wife say “I divorced him” because they just wanted to get that bar off, and I ain’t never even seen the papers, we’re not even divorced.

‘That ain’t no joke to me. My kids want their parents to stay together. I want us to be together.’