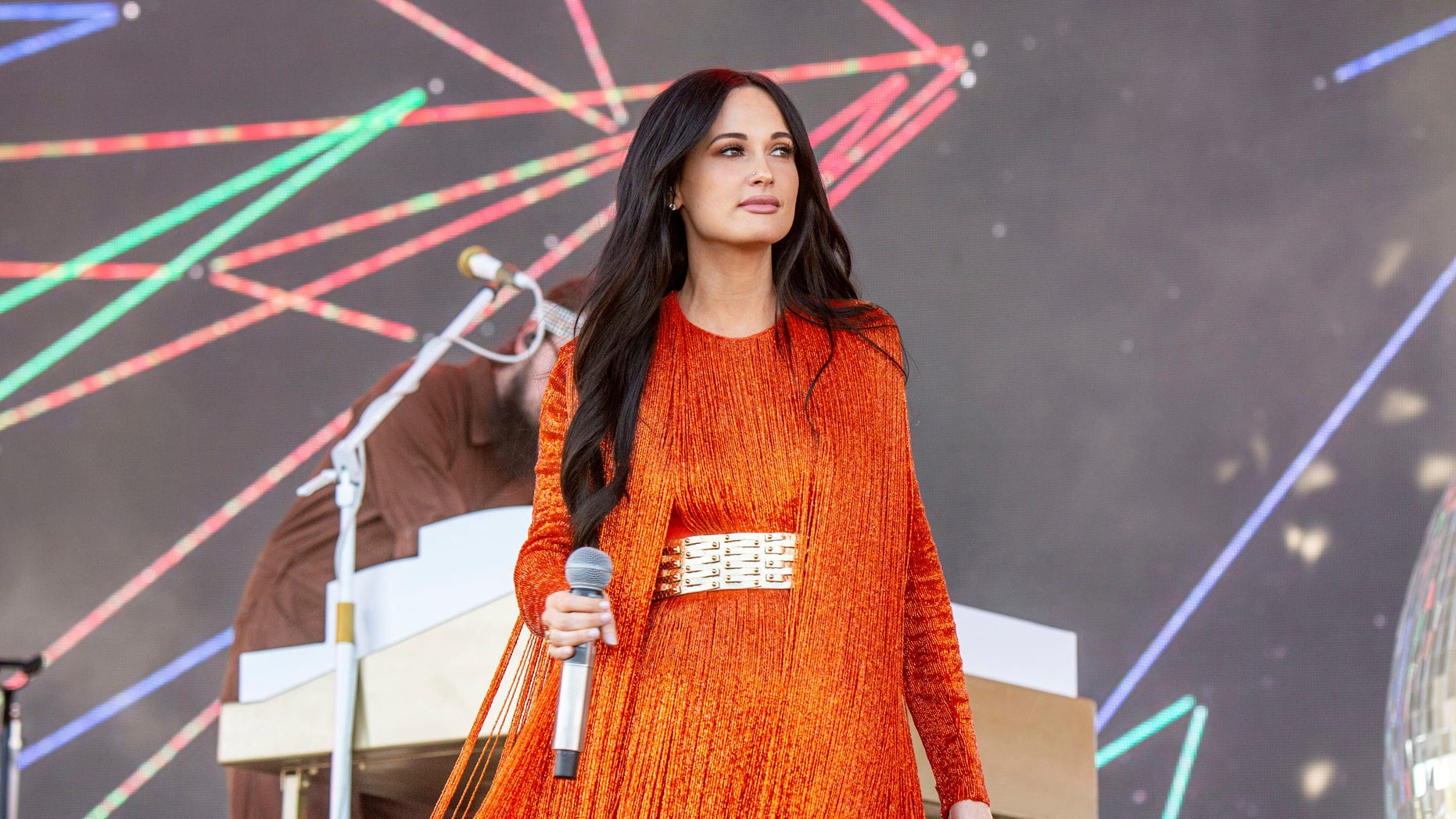 Kacey Musgraves attempted to lead the crowd on a call-and-response "yee-haw" chant.
(AP)

The Grammy-winning country star took the stage Friday at Coachella in Indio, Calif., and decided to hype up the crowd with a yee-haw chant.

The Texas-born singer proceeded to yell out “yee,” to which the crowd correctly responded with, “haw.” She does it once more and the festival-goers follow along.

But the third time wasn’t the charm.

The crowd screamed out “haw” even though Musgraves didn't say “yee.”

Musgraves posted a clip of the failed call-and-response on her Twitter on Saturday with the caption, “I didn’t say-.” The tweet received more than 50,000 retweets and nearly 260,000 likes by Sunday morning. 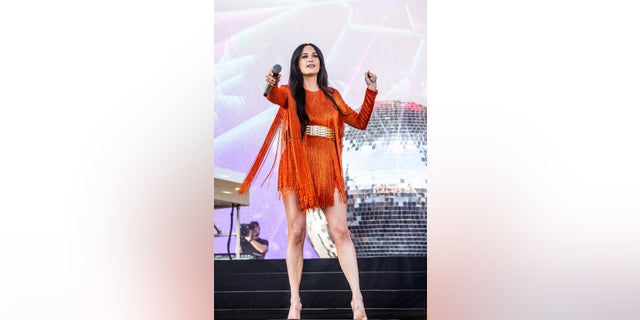 Musgraves performed during the first weekend of the music festival and brought out Baddie Winkle, a 90-year-old Internet star, when she sang her song “High Horse.” The country singer also performed several other songs from her “Golden Hour” album, including “Slow Burn” and “Butterflies.”

“Me with myself in 50 years @baddiewinkle,” Musgraves wrote in a tweet that included several photos of her and Winkle on stage.