Julia Fox is back, and she’s sharing her thoughts about her ex-boyfriend’s “artistic creative expression.”

The Uncut Gems star spoke out this week about Kanye West, amid the 44-year-old rapper’s increasingly chaotic behavior regarding his ex, Kim Kardashian, her new boyfriend Pete Davidson, and a whole host of other public figures.

Related: Pete Was ‘Pushed To The Limit’ By Kanye’s Most Recent Social Media S**tstorm!

According to the 32-year-old actress, though, there is apparently no need to worry about Ye’s erratic statements and the rising tensions that have followed, because he supposedly wouldn’t hurt a fly?!

TMZ caught up with the star following a workout this week — Julia claimed it was her first one in 2022, and honestly, we’re right there with you, girl — and she had something to say about her former man! When the cameraperson pressed Fox on whether Ye could potentially harm Kanye or Kim, the actress demurred, claiming that it was all for art, and nobody should be worried about him:

“No, no, no, no, Kanye’s harmless. I just think that’s his artistic creative expression. I know it’s aggressive, but I think if it really came down to it, I don’t think Kanye would hurt a fly. And that’s all I have to say.”

Calling some of Ye’s Instagram antics “aggressive” seems to be a bit of an understatement to us, but whatever. And it’s not just Kim and Pete (which is bad enough on its own), but stars like DL Hughley and Trevor Noah who have also recently been the focus of Ye’s “aggressive” attention. So the fact that he’s expanding out to others would seem to be even more concerning?!

The Forbidden Fruits podcast host was mum about whether she felt Ye could potentially be a danger to himself, either. When asked about the Stem Player maker’s mindset and personal psychological well-being, Julia opted to play it off before walking away to her car in the parking garage.

Explaining that she hasn’t spoken to Ye recently amid the endless IG issues, she said:

“At this point, I’m not really sure. I’ll give him a call and I’ll find out.”

So she didn’t dish out that much insight there. Then again, she only dated Ye for about nine seconds, so it’s not like she has that much to go on. Sorry, girl! Just saying!

As Perezcious readers will recall, the SKIMS mogul herself has already started to plan on next steps if Ye fails to settle down, with an insider previously explaining:

“If Kanye doesn’t stop, knows she will be forced to take more drastic measures. She just doesn’t want anything bad to happen.”

Neither do we! But according to Fox, any fear or sense of foreboding is misplaced. Is she right, Perezcious readers? 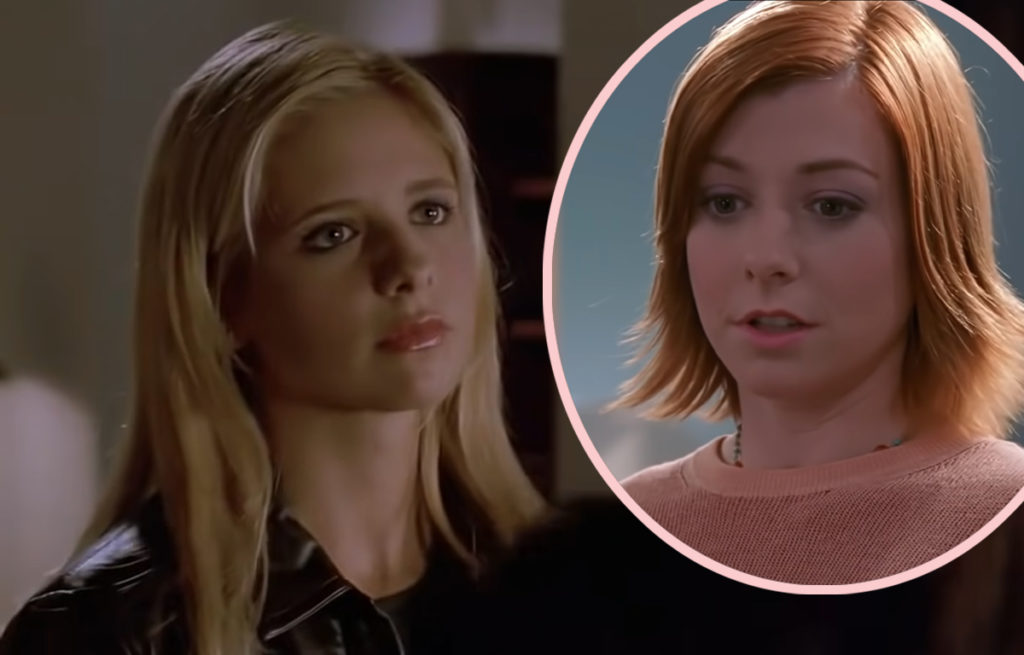 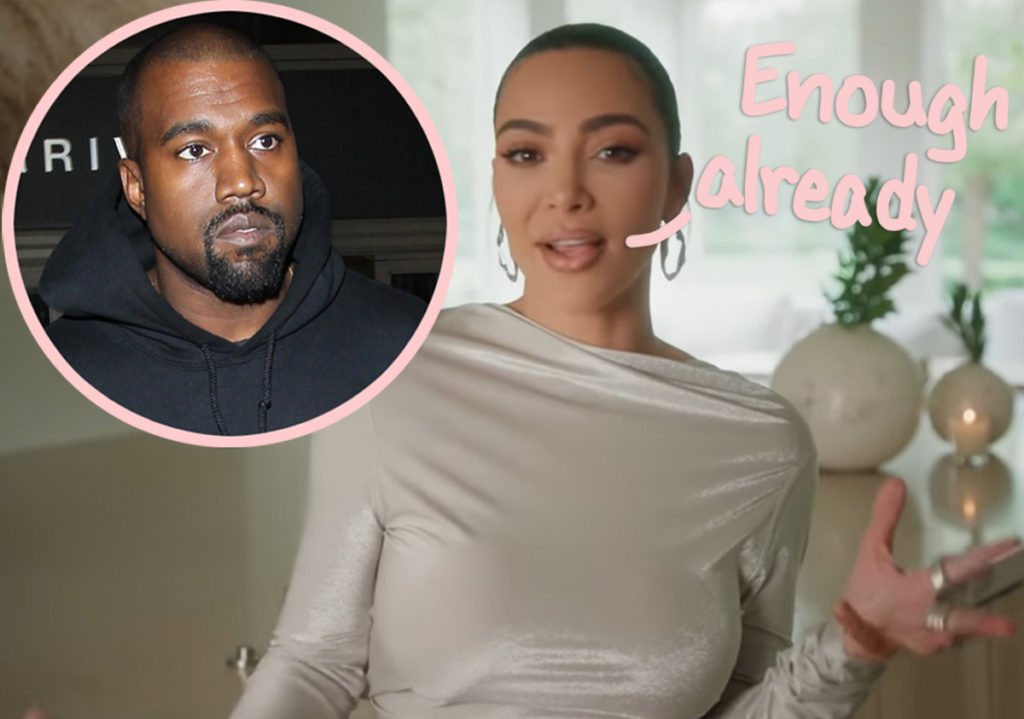 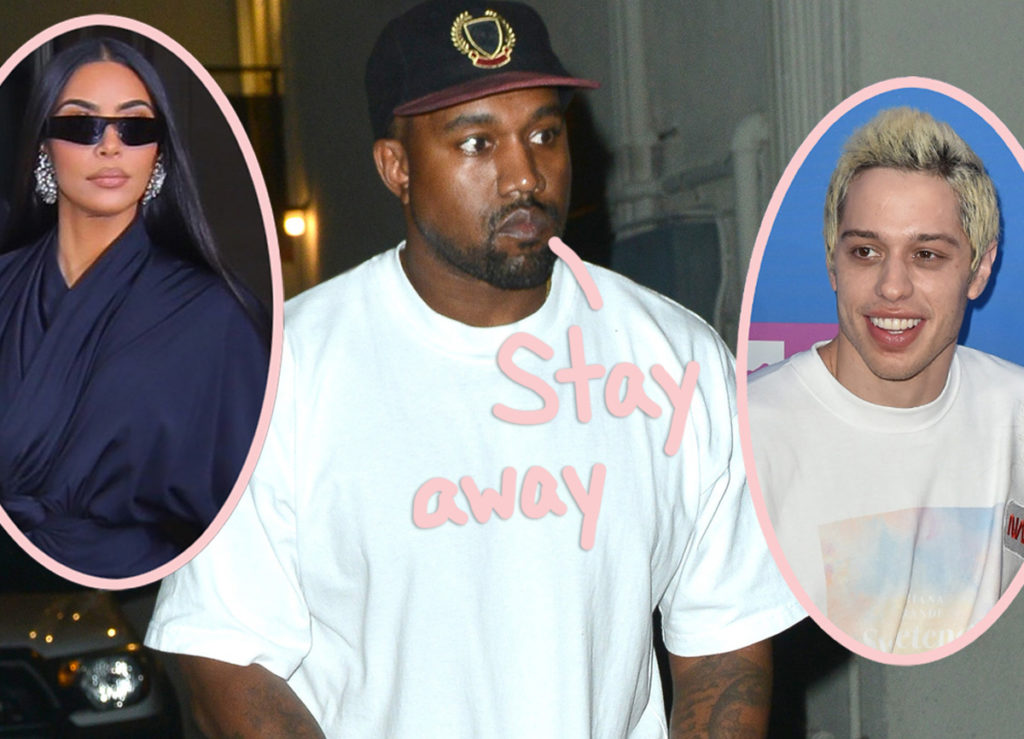 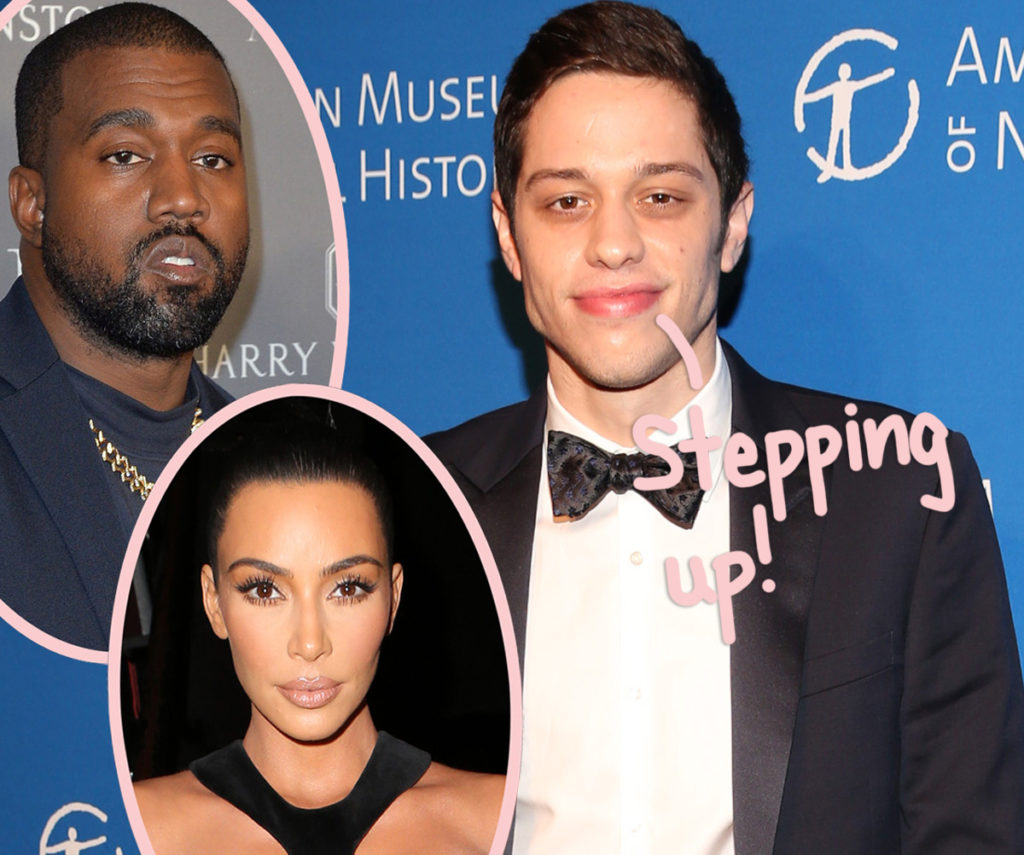