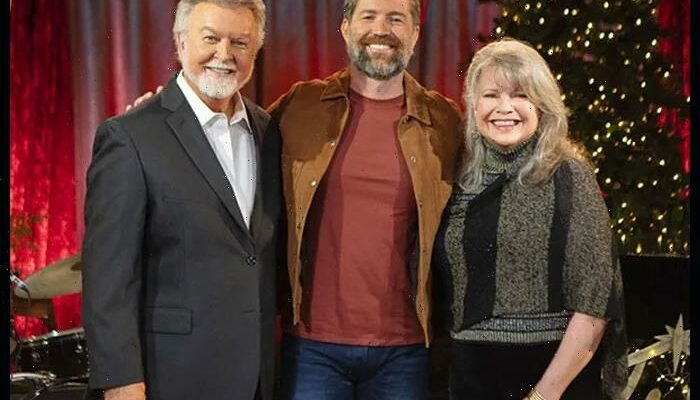 The special, “King Size Manger,” features Turner singing songs from his 11-track holiday album of the same name, which was released last year.

“I wanted the special to feel like an extension of our Christmas tour from last year. My family came out on the road and they were a big part of The King Size Manger Tour,” the multi-Platinum-selling recording artist wrote on Instagram. “Jennifer played keys on numerous songs, Hampton played most of the show and Hawke, Marion and Colby were all featured on several songs. I think we were able to capture a big part of the live show.”

“I also got to sit-down with my long-time friends, Charlie Chase and Lorianne Crook, who were kind enough to host the special,” he added.

The “King Size Manger” DVD, part of the Gaither Gospel Series, will be released on October 21.

The “King Size Manger” television special will premiere on UPtv on November 18.