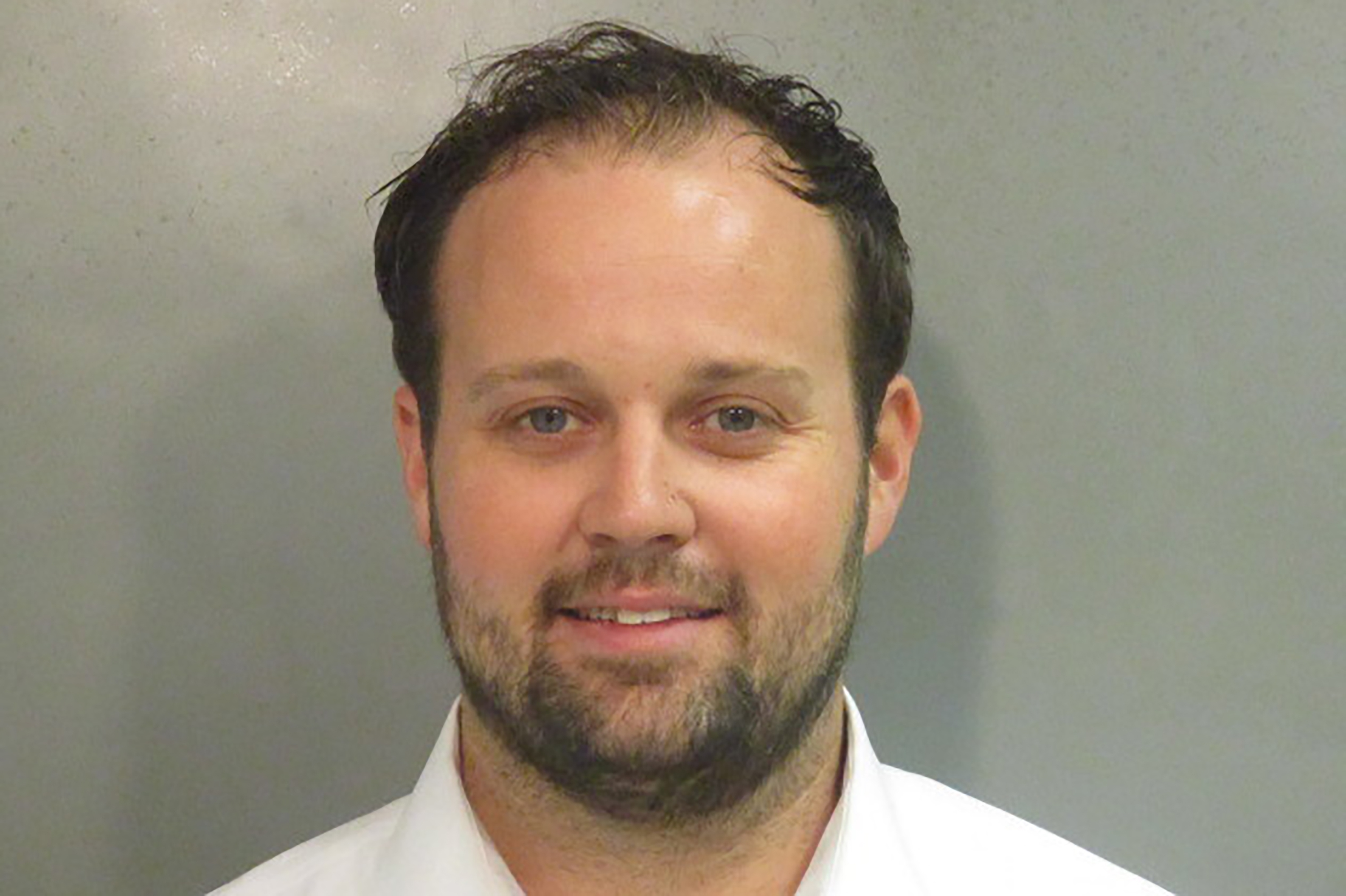 Former 19 Kids and Counting star Josh Duggar has been sentenced to 12 and a half years in prison for child pornography.

The father-of-seven, 34, faced a maximum of 20 years after prosecutors argued he has a ‘deep-seated, pervasive and violent sexual interest in children.’

At the time, lawyers for the reality star, who maintained his innocence, had asked for a five-year sentence.

According to reports made by People, a judge dropped one of the charges before Duggar’s sentencing today.

Each count carried a maximum sentence of 20 years.

Upon being released, Duggar will be under mandated supervision for the next two decades.

He will be forbidden from having unsupervised contact with any children, including his own.

On top of that, he must take part in treatment for sex offenders, may not view pornography of any sort, or possess any electronic devices with photo storage capacity.

It’s been reported he will also be subject to random searches and polygraph tests.

Duggar was initially arrested after his used car dealership in Arkansas was raided by Homeland Security in 2019.

TMZ reports that prosecutors claimed some pictures included minors below the age of 12.

In a statement after Duggar was charged last year, his parents Jim Bob and Michelle said: ‘The accusations brought against Joshua today are very serious.

‘It is our prayer that the truth, no matter what it is, will come to light, and that this will all be resolved in a timely manner. We love Josh and [his wife] Anna and continue to pray for their family.’