JonBenet Ramsey’s brother — no, not that brother — wants to hand her murder case to experts who will get the job done!

As you likely know, the 6-year-old beauty pageant queen was found dead in the basement of her family’s Boulder, Colorado, home on December 26, 1996. Since then, the lead investigative agency in the case has mainly been the Boulder Police Department — but supporters think it’s time to change that.

Over the weekend, an online petition was launched calling on Governor Jared Polis to hand the case over to an outside law enforcement agency and use the latest DNA technology to solve it. The petition read:

“Given the lack of progress by the Boulder Police, we the undersigned petitioners ask you to move DNA decisions in this case away from the BPD to an independent agency so that JonBenét has a last chance at the justice she deserves.”

One of the biggest supporters of this petition is JonBenet’s half-brother John Andrew Ramsey, who told The Sun:

“The best opportunity to solve this case is right now, today.”

John Andrew said his dad has been trying to get outside investigators involved since the ‘90s, adding that this petition “is making his private effort public.” He noted:

“Everyone sees cold cases getting solved everyday with new DNA technology, and that’s what we want. I believe the killer is still alive, but the window to get justice for JonBenét is closing fast. This was 25 years ago. The clock is working against us.”

Many agree with him: the petition has garnered over 5,200 signatures as of this writing — quickly approaching its 7,500 goal.

For his part, Polis already responded to the petition in a statement from is office, which read:

“The State will review the petition and look into how the state can assist in using new technology to further investigate this cold case and to identify JonBenét Ramsey’s killer and bring him or her to justice.”

“This is the request of a father seeking justice for his murdered daughter, and the intent can’t be ignored. My dad has been pursuing justice for 25 years. It’ll be worth it once we find the killer.”

Boulder police, meanwhile, are still working hard to do the same. In a statement on Sunday, the department said they met with federal, state, and local agencies and consulted “with DNA experts from around the country” as recently as March.

John Andrew said that’s an “encouraging” change from December 2021, when it was reported that the Boulder PD didn’t contact top crime genealogists or cutting-edge genealogy labs built to solve cold cases. The department said in the statement:

“The Boulder Police Department is aware of the recent request involving the homicide investigation of JonBenet Ramsey and wants the community to know that it has never wavered in its pursuit to bring justice to everyone affected by the murder of this little girl.”

Do U think this petition will be a game changer in the case? 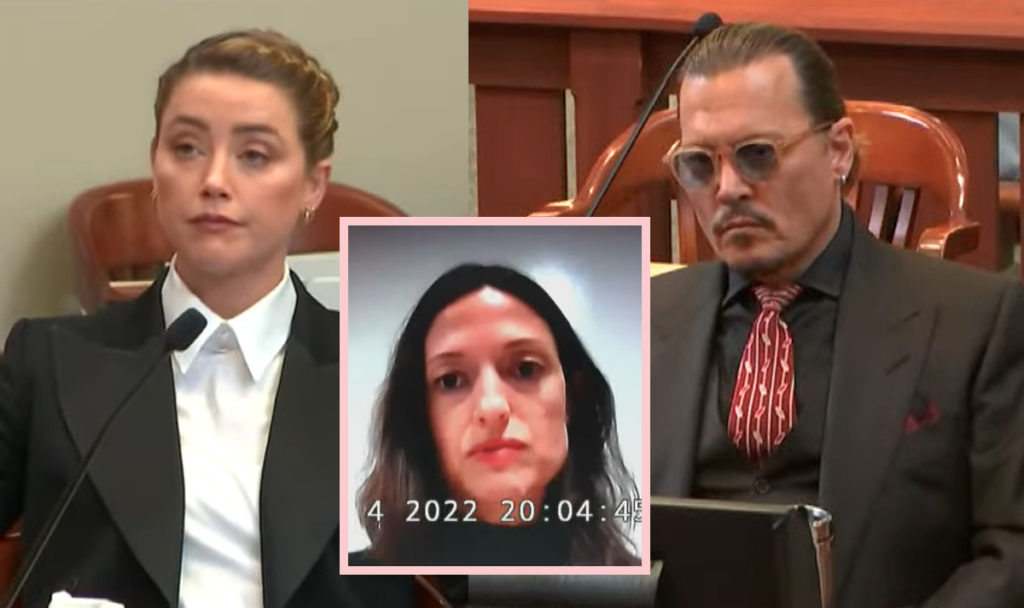 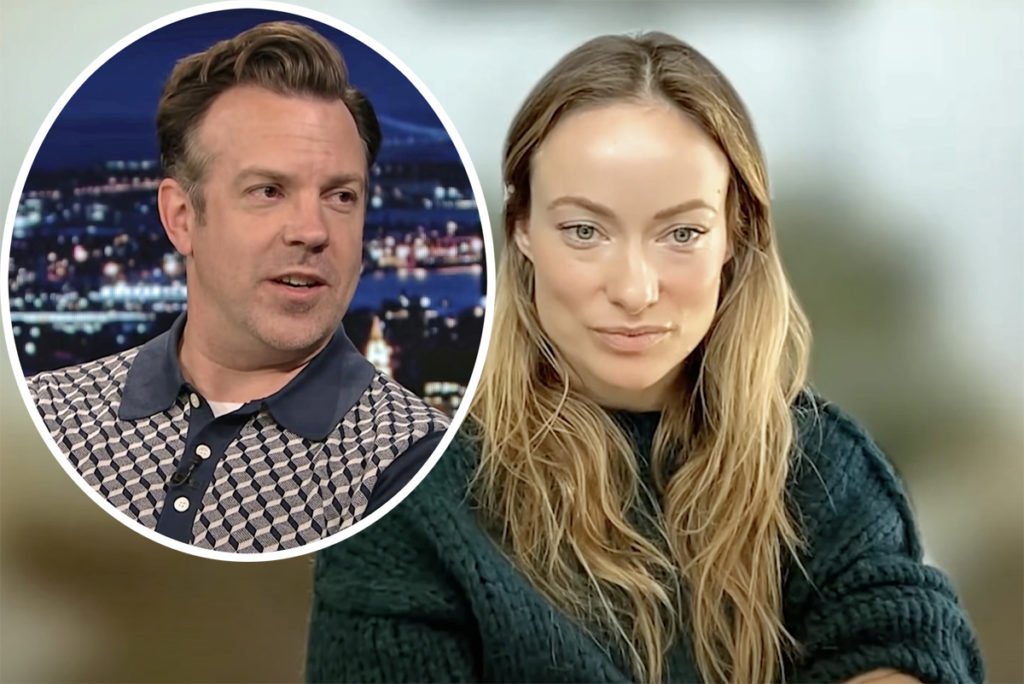 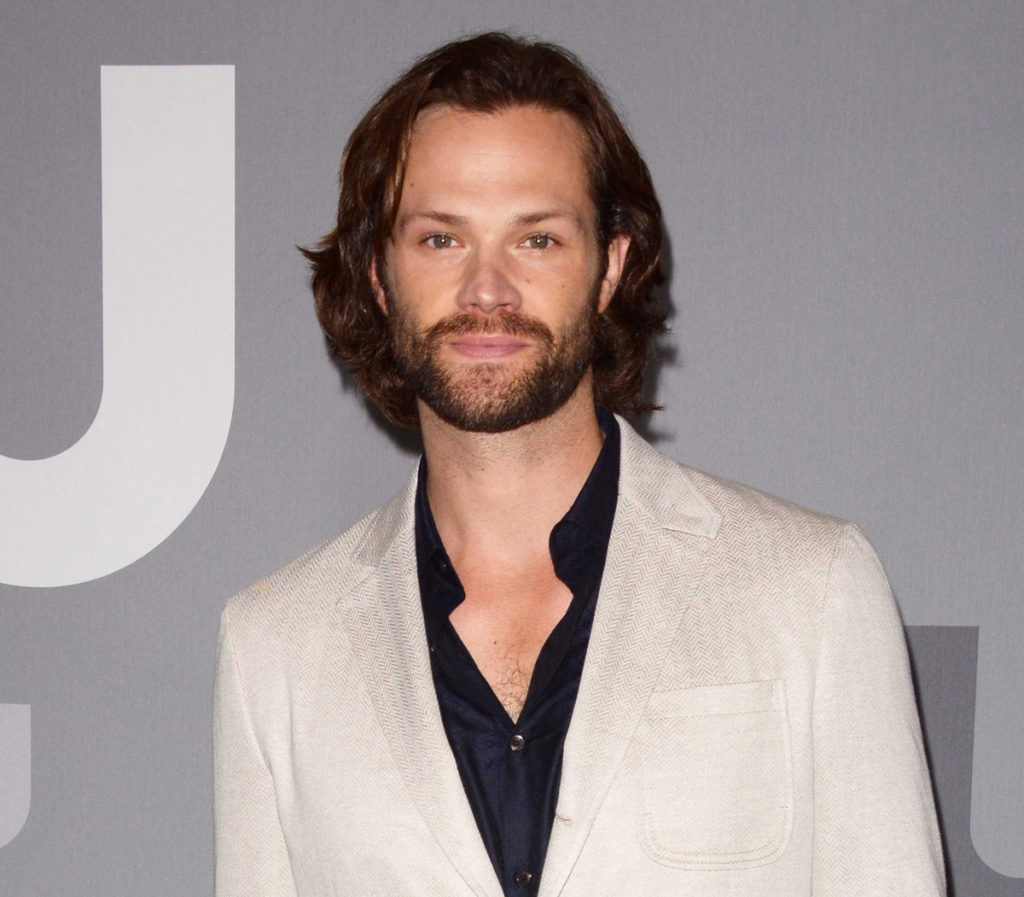 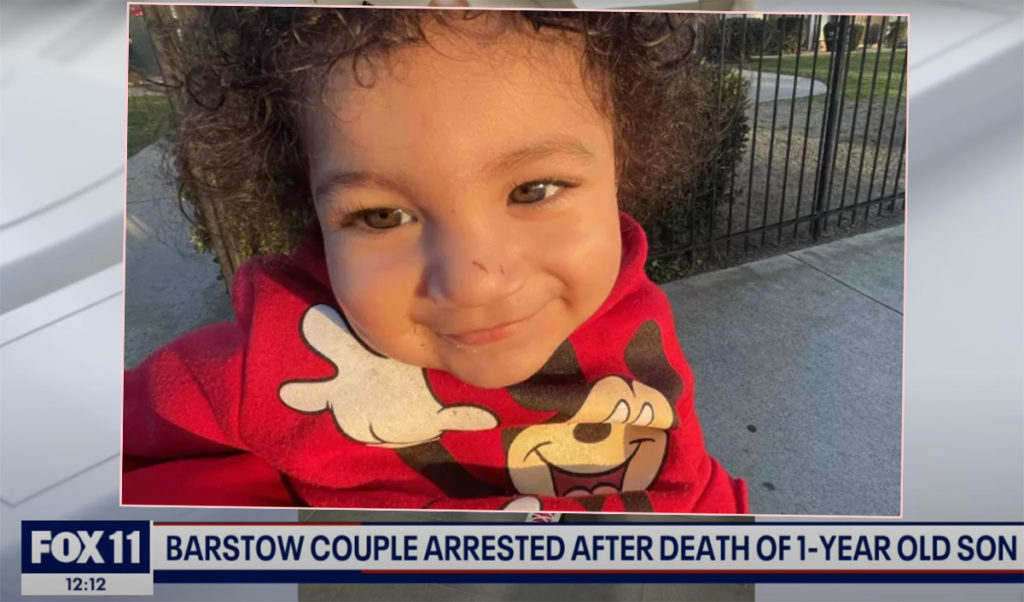