Kate Gosselin is returning to TV with a new dating show, but her ex-husband, Jon Gosselin, isn’t totally convinced that she’ll find her happily ever after.

“I don’t think anyone can [find love on TV],” the DJ, 41, told Us Weekly exclusively at WE tv’s Real Love: Relationship Reality TV’s Past, Present & Future event in Beverly Hills on Tuesday, December 11. “I think you need to find it [organically].”

Kate, 43, announced earlier this year that she will document her dating life in TLC’s Kate Plus Date. The network has yet to announce a premiere date. 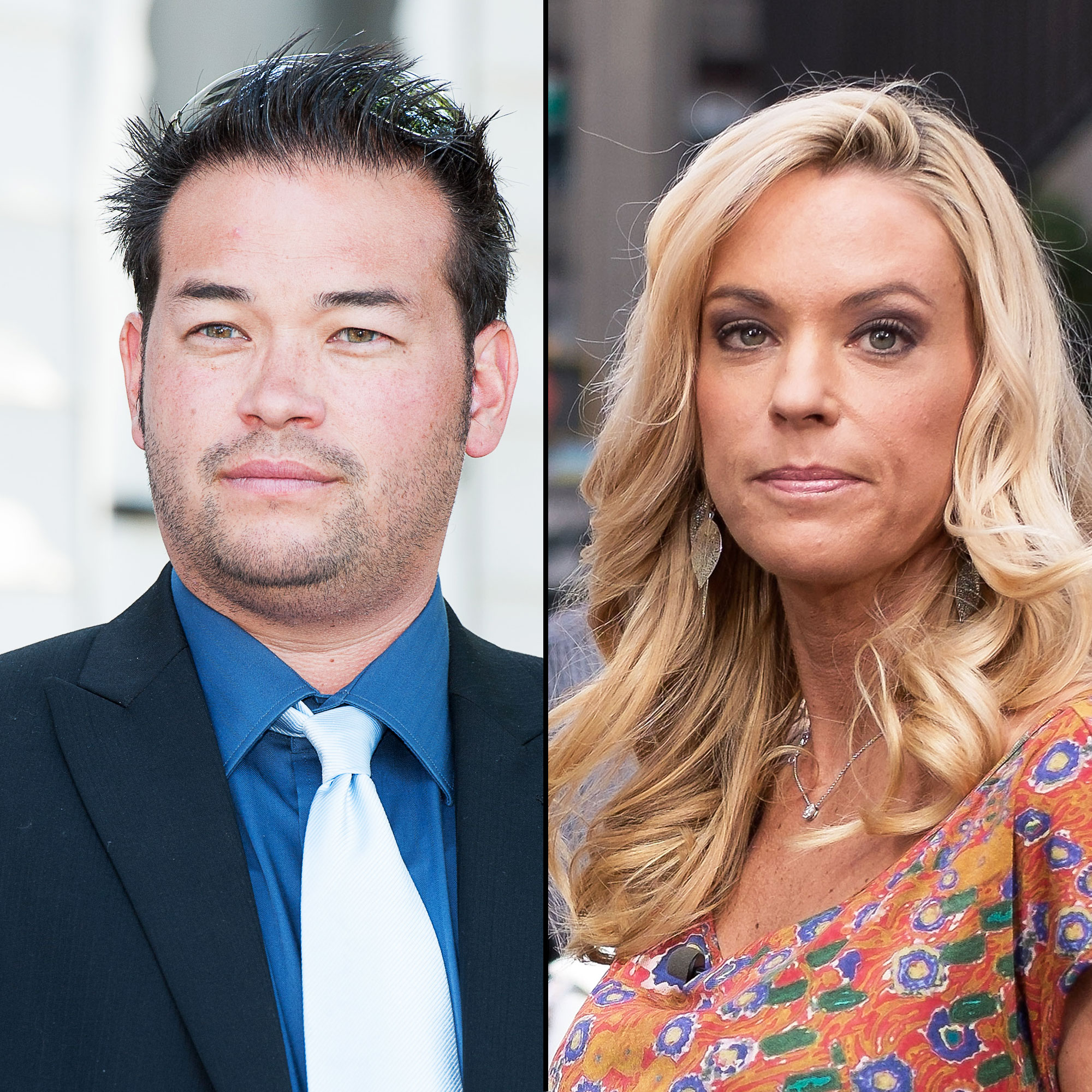 “It was supposed to air,” Jon told Us, noting that he refused to allow the former couple’s eight children — 18-year-old twins Cara and Mady and 14-year-old sextuplets Aaden, Alexis, Collin, Hannah, Joel and Leah — to appear in the docuseries.

The former Jon & Kate Plus 8 stars went through a high-profile divorce in 2009 after 10 years of marriage. Kate was granted full legal custody while the exes shared physical custody at the time, but Hannah decided to move in with her father in 2017. Jon won sole custody of Collin earlier this month after Kate failed to show up to court.

These days, the exes are still not on speaking terms. “I don’t communicate with Kate,” Jon, who has been dating Colleen Conrad since 2014, admitted to Us on Tuesday. “It’s too much right now.”

With reporting by Taylor Ferber