David Bryan, composer and lyricist for the Broadway musical, opens up on the project’s creation, return to the stage after COVID lockdown and debut on Netflix on ‘America’s Newsroom.’

Jon Batiste might be the Grammys biggest surprise: The multi-genre performer and recent Oscar winner made such an impression on voters that he scored the most nominations with 11 on Tuesday.

Batiste earned an album of the year nod for “We Are” along with record of the year with “Freedom,” a feel-good ode to the city of New Orleans. His nominations span several genres including R&B, jazz, American roots music, classical and music video. 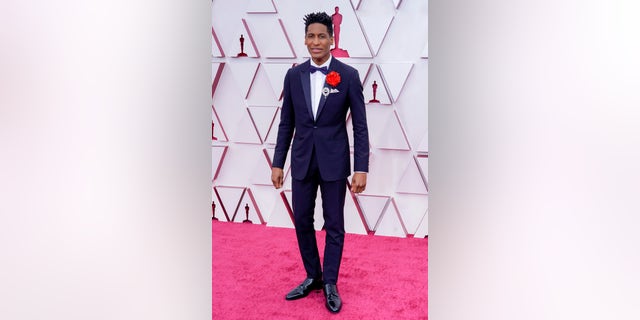 “Oh my goodness. I’m still in a state of astonishment and shock,” Batiste told The Associated Press moments after learning of the nominations. “I’m just really happy that we were able to make something in complete artistic integrity and have it be recognized.”

Justin Bieber, Doja Cat and H.E.R. each came away with the second-most nominations with eight by the time the Recording Academy was done announcing its nominees for its Jan. 31 show. Billie Eilish and Olivia Rodrigo both had seven nods.

Along with Batiste’s surprise domination, another shock was The Weeknd nabbing three nominations after the pop star claimed he would not allow his label to submit his music. Earlier this year, he angrily slammed the Grammys, calling them “corrupt” after he received zero nominations despite 2020’s biggest single, “Blinding Lights.” 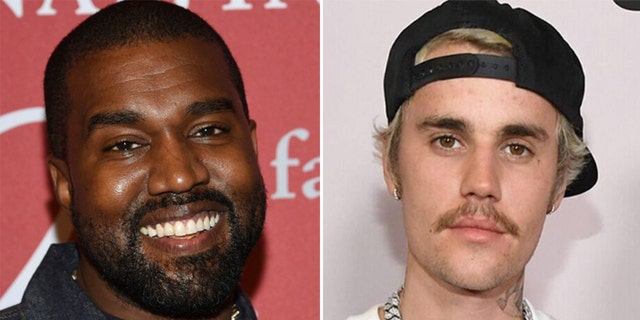 Even though The Weeknd said he would boycott future Grammys, he still became a nominee for his work on album of the year projects, including Doja Cat’s deluxe edition “Planet Her” and Kanye West’s “Donda.” His third nomination was for his appearance on West’s single “Hurricane,” which also features Lil Baby.

“What I like is the fact that no one is thinking about what happened before, what was the controversy, what was the noise, or where was this artist making music last year,” said Harvey Mason jr., the Recording Academy’s CEO. He said voters focused on the “excellence of music” while considering nominees like Batiste and Kacey Musgraves, whose work also crosses over into different categories.

“The voters are truly evaluating music and not getting caught up in the reputations of any other outside noise or any history of artists,” he continued. “With that in mind, I think they’re voting for things that they are acknowledging as excellence.”

Mason said he was pleased with the new peer-driven voting system after seeing the list of nominees. He instituted the 10-3 initiative — which allows the academy’s more than 11,000 members to vote for up to 10 categories in three genres. All voters can vote for the top four awards.

The new system replaced the anonymous nominations review committee — a group that determined the contenders for key awards. Some claimed committee members favored projects based on personal relationships and promoted projects they favored and worked on.

Harvey knows the new voting system might not be perfect at first, but he believes the initiative will produce fair results in the long run.

“I know we didn’t get every single one perfect,” Harvey said. “I know there will be some people that feel left out or that we missed a nomination here or there. That makes me sad because I don’t want anybody to have that feeling. But I do feel like we’re heading in the right direction. I’m pleased with the way our voters did the work.”

Batiste credited the changes to his nominations: “I really just want to give props to the Grammys. They tried this year to make the process more inclusive and be about the music first. Other creators listened to the music and decided to give me these nominations and I’m so grateful for that.”

For the first time, the academy expanded the number of nominees in the general field categories from eight to 10. The change impacts categories such as record, album, song of the year and best new artist.

Harvey said the academy increased slots in the general field categories after seeing an uptick voting participation over the past year along with the acceptance of new membership invitations and a high number of more than 21,730 entries submitted for Grammy consideration.

“We thought the timing was right,” he said. “We saw an opportunity to do what the academy does — which is to highlight music, highlight the industry and highlight excellence in a bigger way. With the change in our voting structure, we don’t have the nomination review committee. This gives our voters an opportunity to have their voice heard, but also gives them a chance to have a bigger pool to draw from when it comes time to that one winner that takes home the Grammy.” 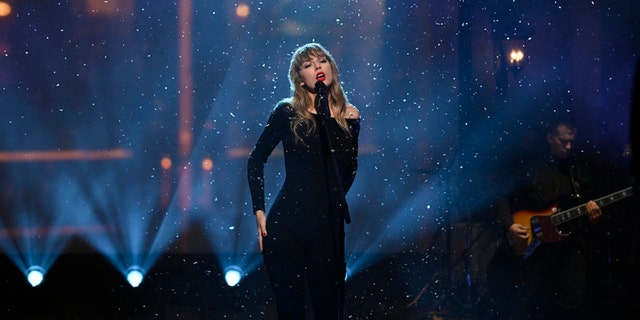 Batiste, the bandleader of “The Late Show with Stephen Colbert,” picked up a bid in the best score soundtrack for visual media category for his work on Pixar’s “Soul,” which won him an Oscar for best score earlier this year. Coming into Tuesday, he had three Grammy nominations but no wins yet.

Batiste will compete for record of the year against a bevy of candidates including Bennett & Gaga’s “I Get a Kick Out of You,” ABBA’s “I Still Have Faith in You,” Bieber’s “Peaches” featuring Daniel Caesar and Giveon, Brandi Carlile’s “Right on Time,” Doja Cat’s “Kiss Me More” with SZA, Lil Nas X’s “MONTERO (Call Me by Your Name),” Rodrigo’s “drivers license,” Eilish’s “Happier Than Ever” and “Leave The Door Open” by Silk Sonic — the super duo of Bruno Mars and Anderson .Paak.

Jay-Z, who was nominated for three Grammys on Tuesday, now has the most nominations of all time with 83. The 23-time Grammy-winning rapper moved past Quincy Jones, who has been nominated 80 times.