As you may know, Amber Heard recently claimed that the jury in Johnny Depp’s defamation trial delivered an unfair verdict because they were starstruck by her famous ex.

Now, one of the jury members in the trial is objecting to the actress’ take — and giving a list of reasons why they really sided with Depp in the end!

While speaking anonymously to Good Morning America, the male juror said he and the other jurors were “uncomfortable” with how Heard stared at them throughout the trial, and that they struggled to believe her when she went from “crying” to being “ice cold.”

“The crying, the facial expressions, the staring at the jury… all of us were very uncomfortable.. she would answer one question and she would be crying and two seconds later she would turn ice cold… Some of us used the expression ‘crocodile tears’.”

The man also denied the Aquaman star’s claim that it was a trial by social media, noting that three of the jurors don’t even have a Facebook or Twitter. He said:

“Myself and at least two other jurors don’t use Twitter or Facebook. Others who had it made a point not to talk about it.”

As for Heard’s insinuations that the Pirates of the Caribbean star only won because he’s more famous and likable than she is, the juror said they reached their verdict based on the evidence and facts presented in the case.

He explained, adding that he personally did not believe Depp ever hit Heard:

“A lot of her story didn’t add up… the majority of the jury felt that she was the aggressor… We followed the evidence.”

One of the big deciding factors for the jury was Heard’s “fiasco” admission that she had not donated her $7 million divorce settlement to charity, as she publicly claimed she had.

While Heard said on the stand that she used the terms “pledged” and “donated” interchangeably, the juror pointed to another appearance where Heard reportedly used other terms to describe how she allegedly gave the money away as promised. He recounted:

“She goes on a talk show in the UK. The video shows her sitting there telling the host she gave all that money away. And the terms she used in the video clip were ‘I gave it away,’ ‘I donated it,’ ‘it’s gone.’ But the fact is she didn’t give much of it away at all.”

The juror noted that while Depp’s legal team were “sharp,” Heard’s had “sharp elbows” and came off as too severe, adding that he thinks both parties mistreated one another. He summed it up:

“A lot of the jury felt what he was saying, at the end of the day, was more believable. He just seemed a little more real in terms of how he was responding to questions. His emotional state was very stable throughout. What I think is truthful is that they were abusive towards each other. I don’t think that makes either of them right or wrong, but to rise to the level of what she was claiming, there wasn’t enough evidence that really supported what she was saying.”

As we reported, the jury ruled that Heard did defame Johnny with her 2018 op-ed in The Washington Post in which she described herself as the victim of domestic violence. She was ordered to pay Depp $10.4 million in damages after deductions, but insists she can’t afford it.

Heard continues to maintain that she’s always been telling the truth. 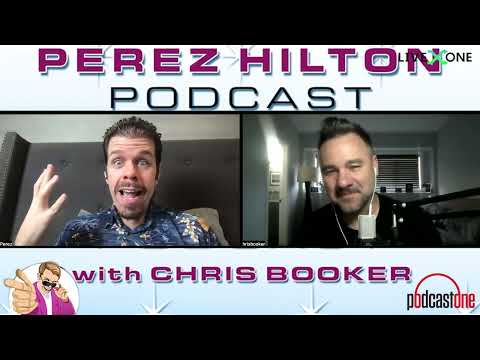 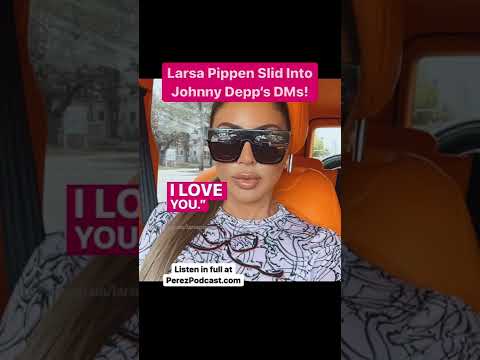 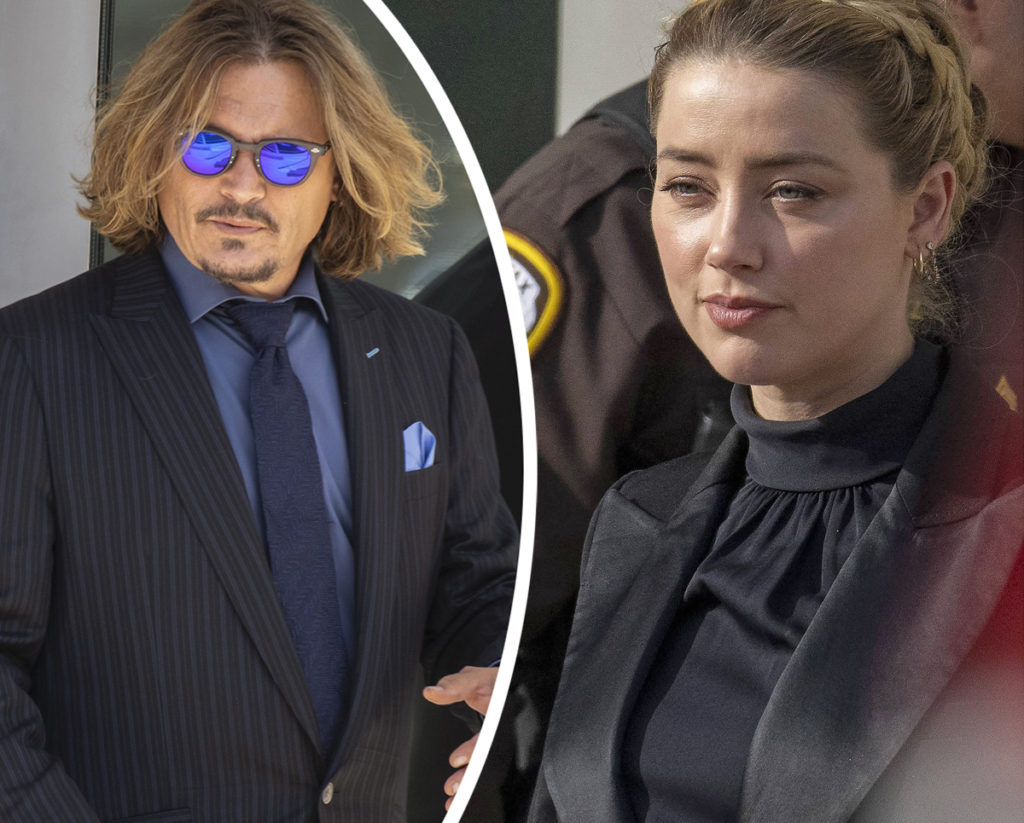 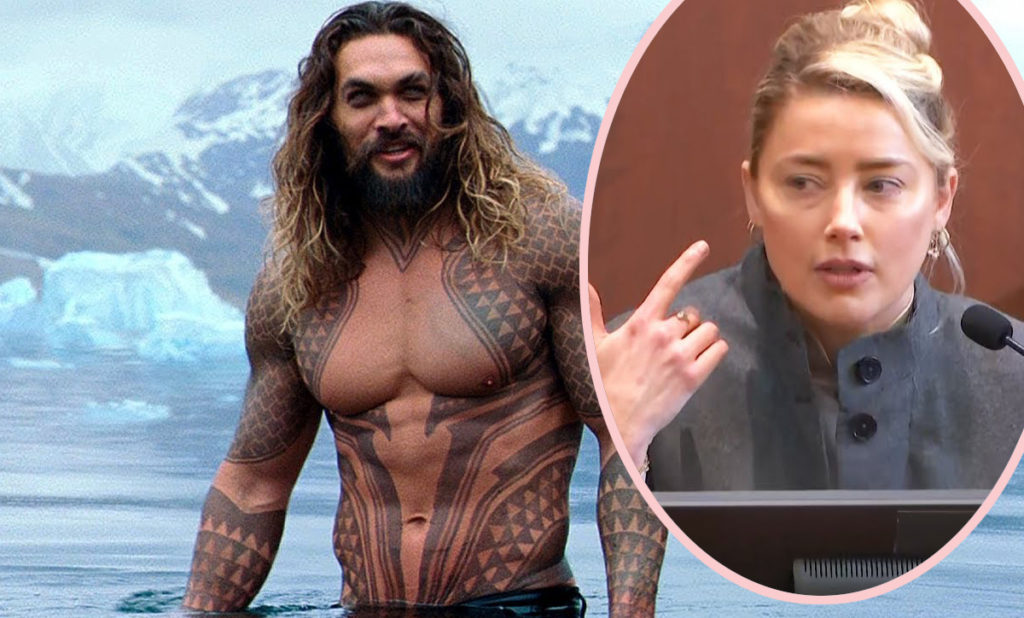