John Travolta didn’t hold back when talking about death with his youngest son.

During an appearance on the latest episode of Hart to Heart, the 67-year-old actor opened up about an emotional conversation he had with his 10-year-old child Ben after Kelly Preston died last year following a two-year battle with breast cancer. Travolta shared that during a walk through their neighborhood late one night, the little guy confessed that he was afraid of losing his father too, saying:

“He said to me once, ‘Because mom passed away, I’m afraid you’re going to.’ I said, ‘Well, it’s a very different thing.’ And I went through the differences about my longevity and her limited life. I said, ‘But you know, Ben … you always love the truth and I’m going to tell you the truth about life.”

The Pulp fiction star then touched on the uncertainty of death, citing the sudden loss of Preston and the couple’s eldest child Jett who passed away when he suffered a seizure after hitting his head on the bathtub in 2009. He expressed:

John went on to say that after he told Ben that he feels “eternally 21,” his son asked if he could remember things that happened decades ago:

Wow, what an incredibly difficult conversation for any parent to have with their young child. We seriously applaud Travolta for his strength in what we can imagine had to have been painful for him to do.

Thoughts on John’s candid conversation, Perezcious readers? Let us know in the comments (below). 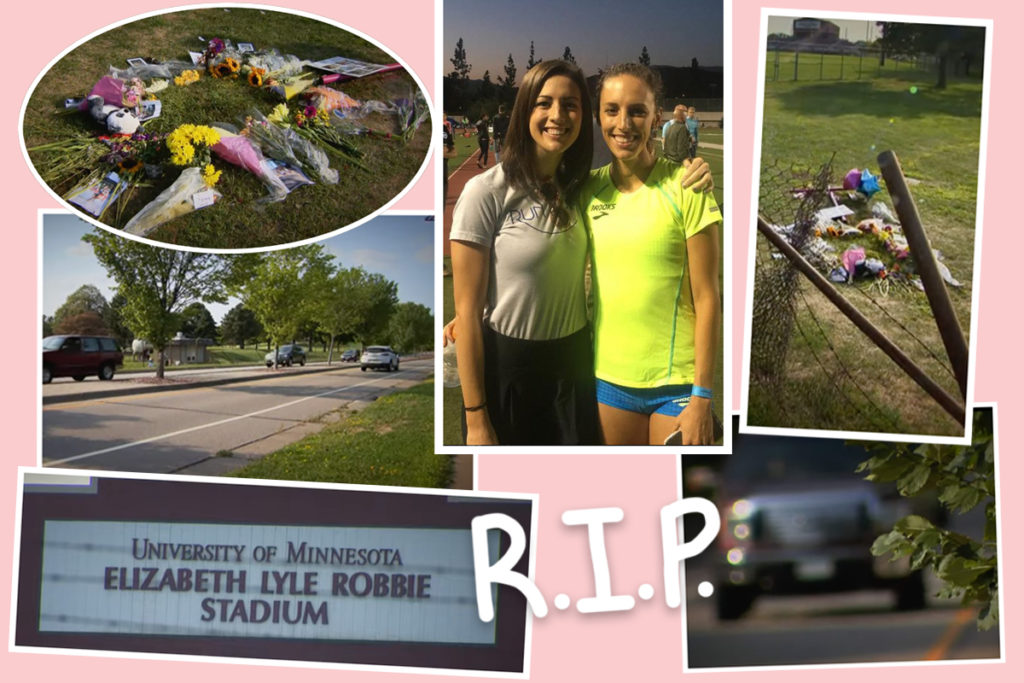 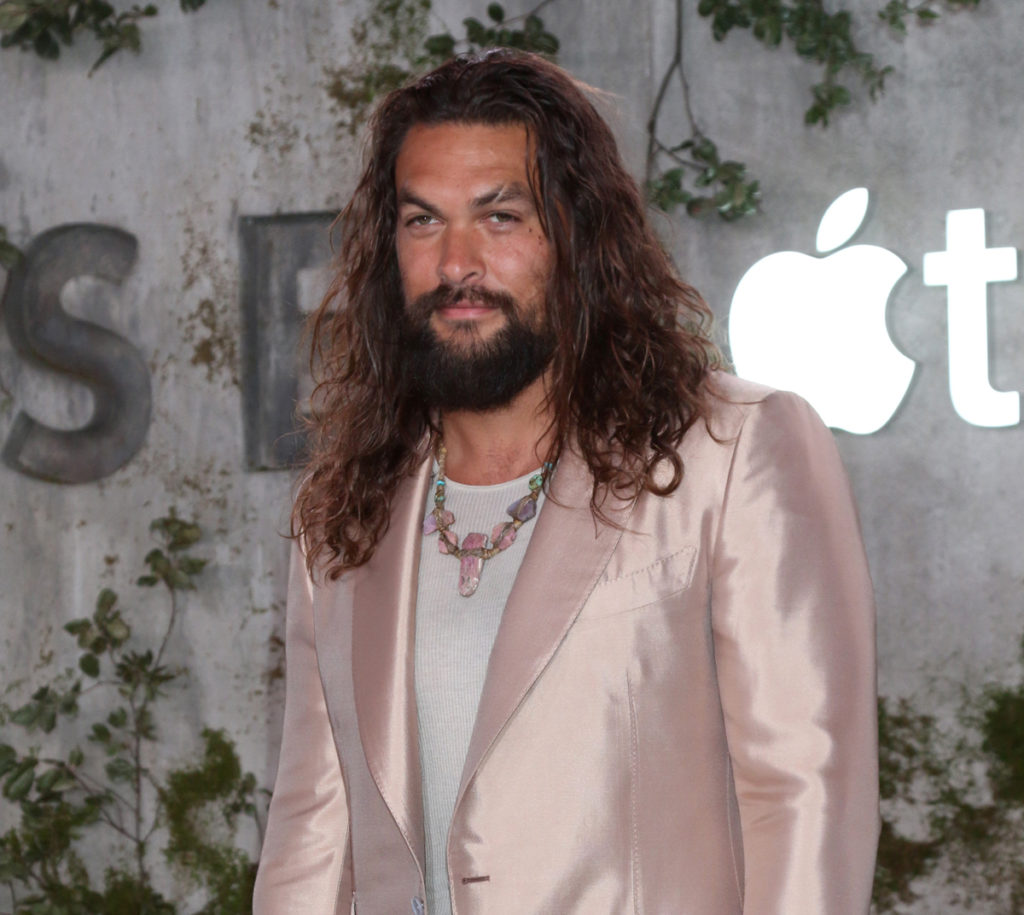 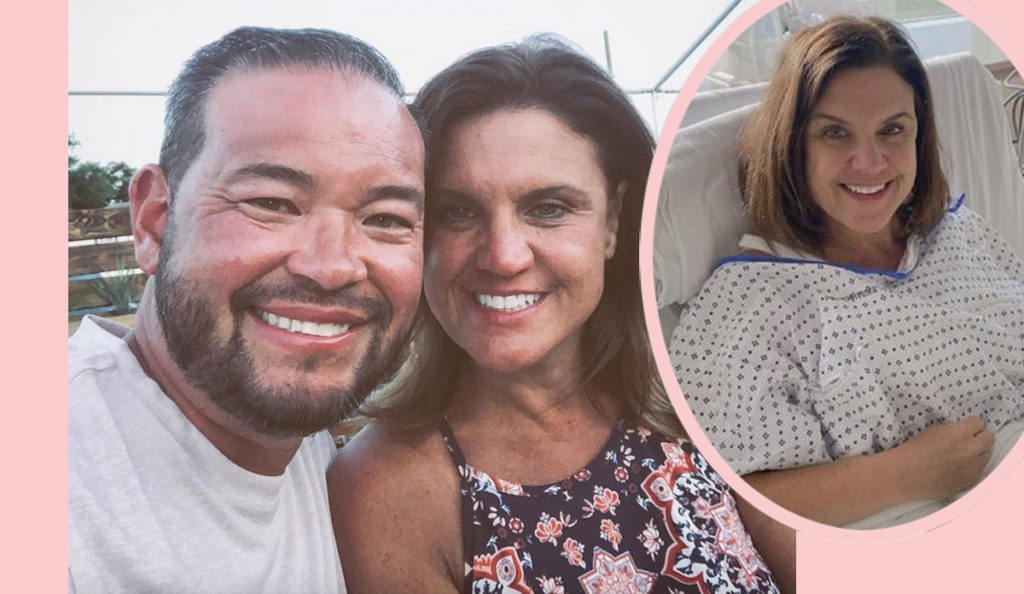 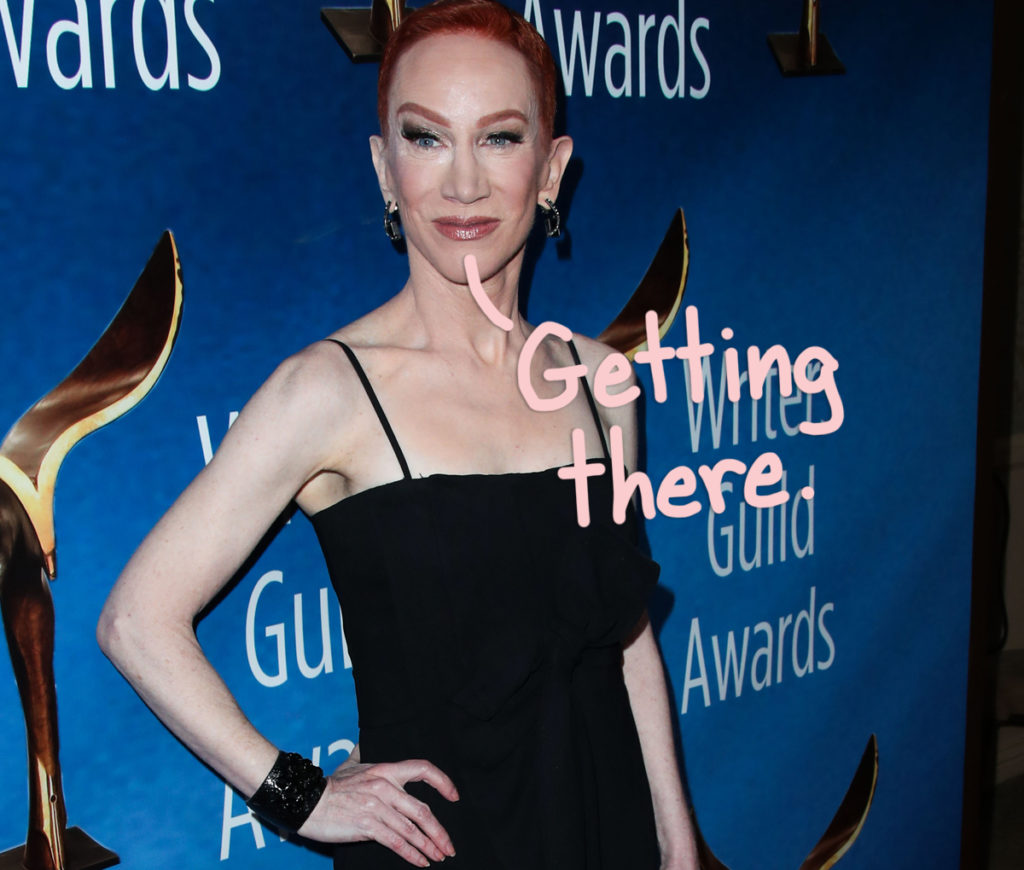