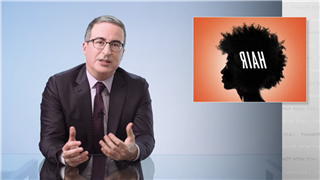 The late-night host used the 24-minute segment to tackle the complex history of hair discrimination and how it still presents struggles for Black people today. Although he admits that it’s odd having a white man present the argument for why white people should leave Black hair alone, the host does a pretty good job stating his case — no doubt thanks to the Black writers who also worked on this particular episode.

Oliver told several stories of people losing their jobs, being removed from school or having their hair touched unprovoked, to paint a broad picture of how hair discrimination can work in today’s society. He also took time to promote the CROWN Act — which stands for Create a Respectful and Open World for Natural Hair — which aims to prevent prejudice based on Black hairstyles.

Oliver also enlisted Leslie Jones, Craig Robinson and Uzo Aduba to virtually join for the final moments of the segment. The trio encouraged white people to Google their questions about Black hair rather than asking Black people to carry the burden of explaining centuries of discrimination that are easily searchable.

“Look, white people, don’t tell me you can’t figure this out on your own, you figured out Settlers of Catan,” Robinson joked.

And as The Price is Right host Jones said, they always have the option to “f**k off.”

Zendaya Recalls Responding to Giuliana Rancic’s Jokes About Her Hair 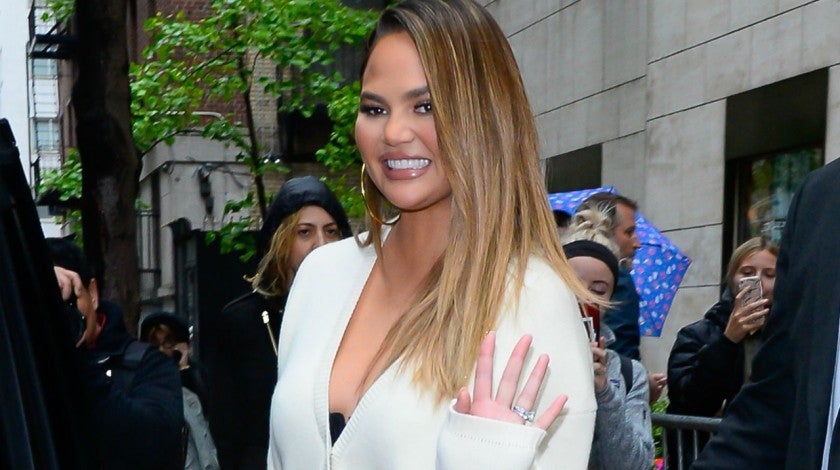