After a challenging year punctuated by his breakup with Nikki Bella, John Cena is moving forward with optimism and gratitude.

Speaking with Us Weekly at the Hollywood premiere of his new film, Bumblebee, on Sunday, December 9, Cena agreed that he has had his share of ups and downs in 2018, but he turned philosophical when asked what he learned about himself throughout the year’s drama. “Always be grateful for every second, good times and bad times,” the 41-year-old exclusively told Us. “Do your best to learn, and try your best to keep a wonderful perspective on life.”

Cena declined to disclose whether he’s ready to start dating again, but he told Us he has “everything” to look forward to in the new year. 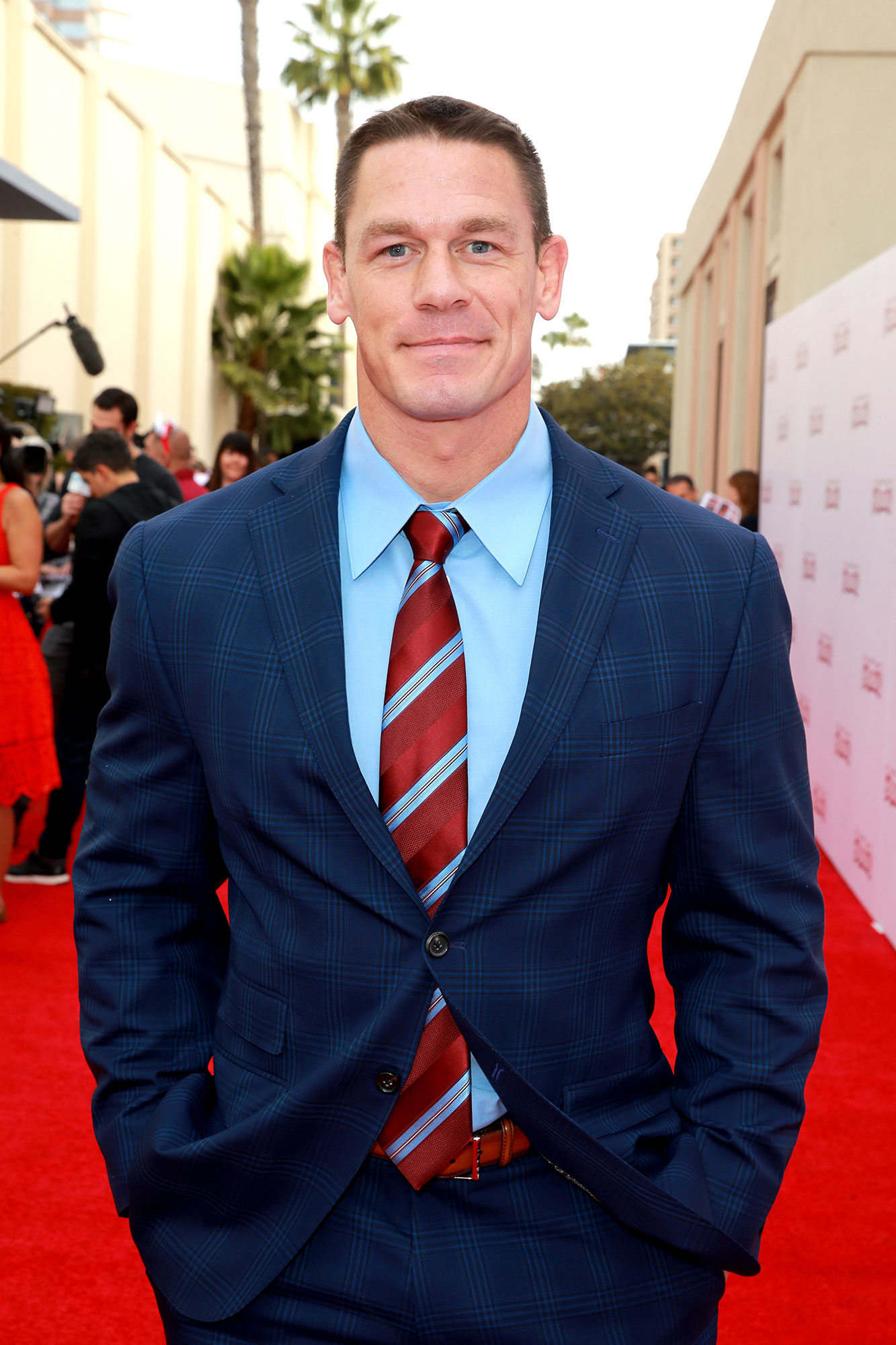 “Hell, we got Bumblebee coming out!” he added. “My follow-up is gonna be great, too, because I’m returning to WWE action. [The film] comes out December 21, and then I’m back to WWE on December 26, and I’ll see where the river takes me.”

The wrestler also revealed his plan for staying physically and mentally fit in the new year: “Take one day at a time. Make good choices. Stay dedicated. It’s just time management, that’s all.”

Us Weekly broke the news that Cena and Bella, 35, had called off their engagement in April 2018. After a brief reconciliation, they broke up for good in July, ending their six-year relationship.

“After I called off the engagement, we tried to work on our relationship to get back to where it was in order to move forward with our wedding,” Bella explained in a statement to Us at the time. “After much time and soul-searching alone, and together, we have decided to officially part ways. I had a beautiful and loving six-year relationship with a wonderful man. I have the utmost respect for John, but I know this is what’s best for me.”

The former couple started dating in 2012 and got engaged at Wrestlemania 33 in 2017. Cena was previously married to Elizabeth Huberdeau, and Bella has an ex-husband who has never been publicly identified.

With reporting by Taylor Ferber.