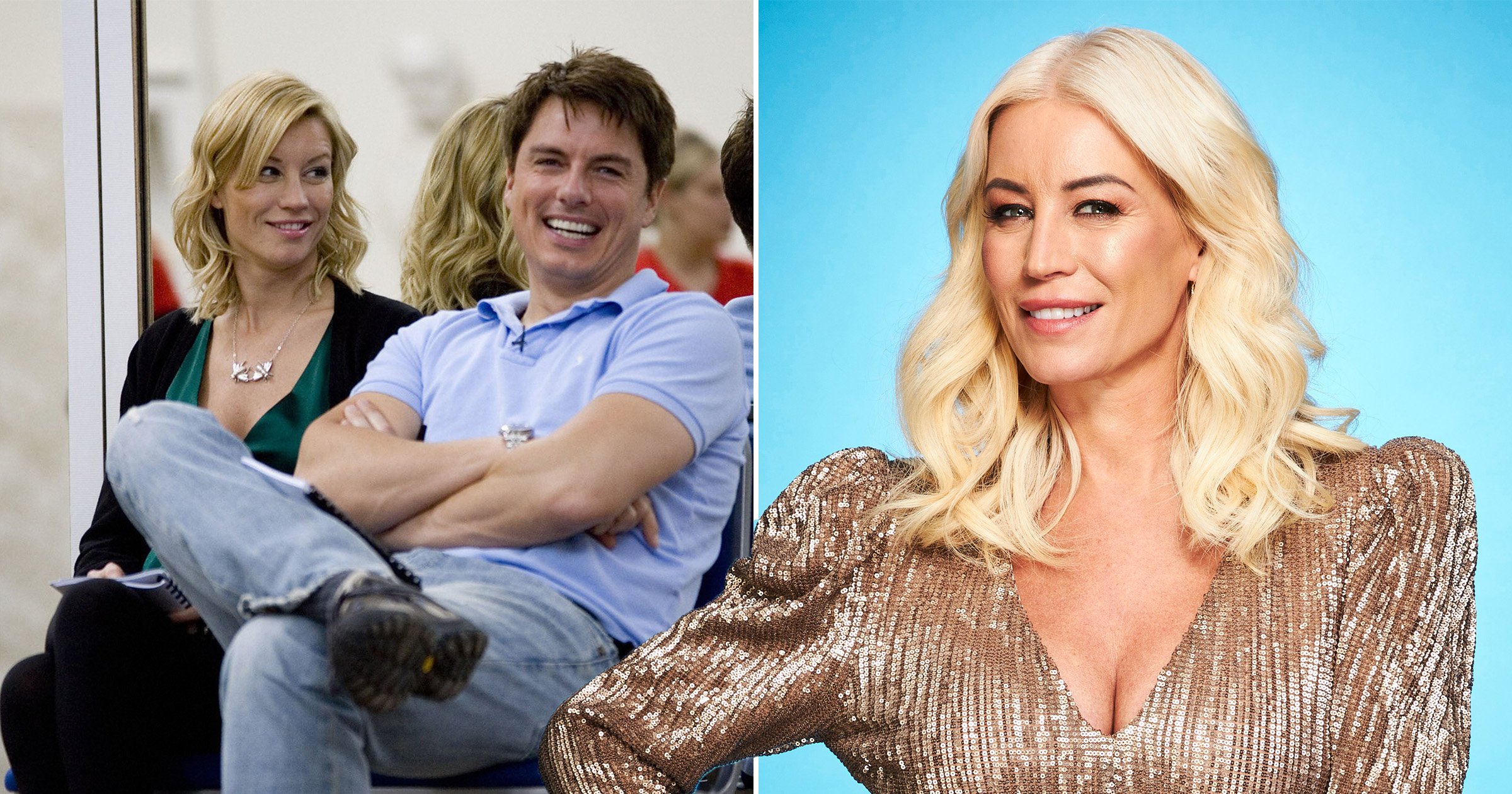 Denise Van Outen has defended pal John Barrowman after he apologised following claims he ‘exposed himself’ on the set of Doctor Who and Torchwood.

The 54-year-old admitted to ‘tomfoolery’ while filming the Doctor Who spin-off, after two former runners came forward with allegations that he would ‘get his genitals out on a regular basis’.

Following the claims, Denise – who starred alongside him on the judging panel for Any Dream Will Do – opened up about their time together, explaining that she has ‘never been offended by anything he has ever done’.

‘I know people do joke about the fact he has exposed himself in the past but it has always been done in a fun, humorous way,’ she said.

‘I like John and I don’t think… I feel like fingers are being pointed now that is a bit unnecessary for him.’

‘He has never done anything offensive to me. I have seen all of him though but I wasn’t offended by his manhood,’ she added to the Daily Star.

Denise’s words come after two former runners came forward with allegations of Barrowman’s behaviour on the set of Torchwood.

In a Guardian report, they claimed the actor – who played Captain Jack Harkness on the BBC One series – would ‘get his genitals out on a regular basis’, although stressed that it was ‘larking about’ and not sexually predatory behaviour.

One of the women said: ‘Sometimes he’d call me into his dressing room, and I would knock on the door and he’d say, “Oh, look at this”, and he’d just have his willy out, standing in the doorway. It was kind of accepted that it was his thing.’

Addressing the allegations, Barrowman admitted to ‘tomfoolery’ on set, but stressed that it was never intended to be sexual in nature. Lawyers did not recall the incidents described by the former runners.

He told the publication that his behaviour was ‘only ever intended in good humour to entertain colleagues on set and backstage’.

‘With the benefit of hindsight, I understand that upset may have been caused by my exuberant behaviour and I have apologised for this previously,’ he added.

‘Since my apology in November 2008, my understanding and behaviour have also changed.’

If you’ve got a celebrity story, video or pictures get in touch with the Metro.co.uk entertainment team by emailing us [email protected], calling 020 3615 2145 or by visiting our Submit Stuff page we’d love to hear from you.