Stacey Solomon jokes about her first kiss with Joe Swash

I’m A Celebrity… Get Me Out Of Here! winner Joe Swash, 40, became depressed following a three-year custody battle with his ex Emma Sophocleous, 37, over son Harry, 14. However, the star has described how his long-term partner and now wife Stacey Solomon, 33, was an “angel” who saved him from the darkness.

The former EastEnders star candidly opened up about how excited he was to become a dad in 2007, only to split with Emma a year later and become embroiled in a custody battle.

He described the period as his “darkest depression” and went on to say how grateful he was to meet Stacey, who gave him the family he has always wanted.

During his darkest times, Joe recalled how he would hide away and avoid phone calls, even from family.

He also admitted to feeling “guilty” about how happy he feels in his life with Stacey, as he went through “a lot of grief and a long depression” after his last relationship ended. 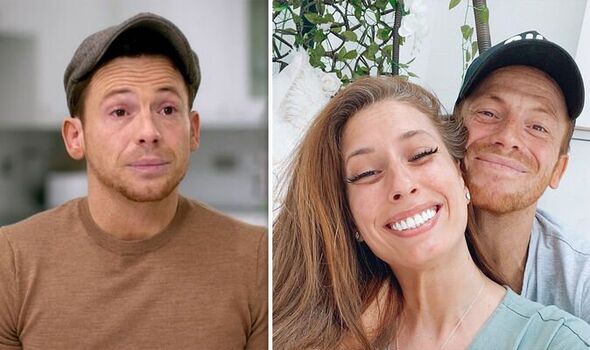 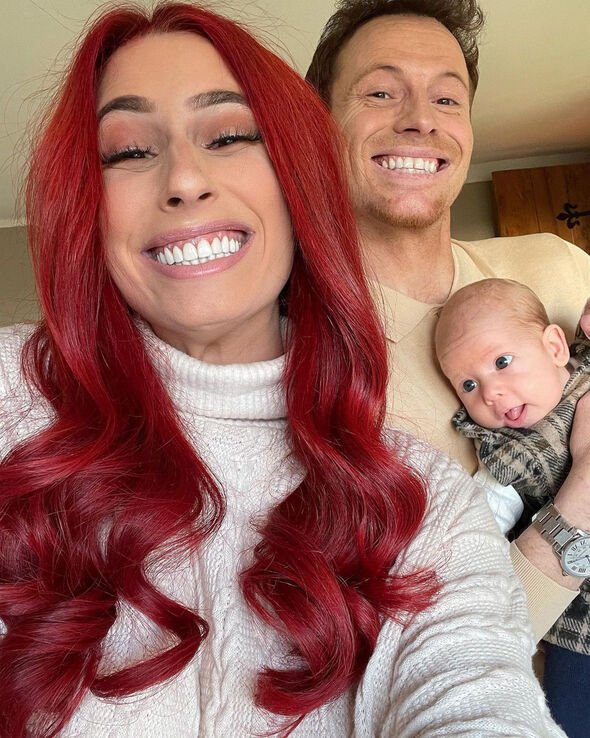 “I’d sort of given up on ever having a family and all this love,” he explained.

“When the cameras were off, I was in a mess. I’d shut myself in my flat and not talk to anyone.

“I wouldn’t answer the phone, even though I knew my mum was really anxious about me,” he told Fabulous magazine.

Another reason the custody particularly took its toll on Joe was that he had lost his own dad at a young age. 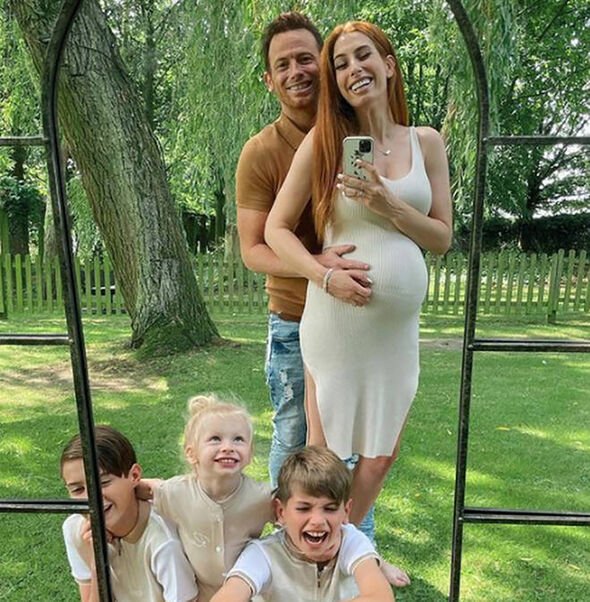 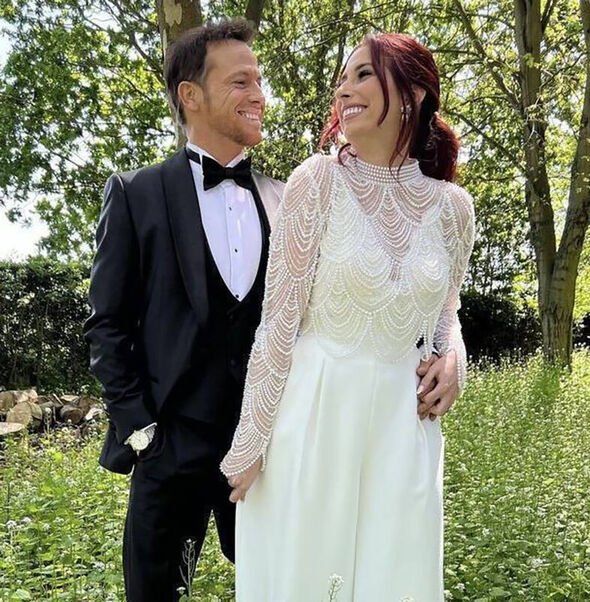 When he was just 11 years old, Joe’s dad died of heart failure and he still remembers the trauma of hearing screams from his parents’ bedroom before the ambulance was called.

He went on to explain that he had “bottled up” a lot of his grief after his father’s death, which had affected him later in life while fighting for custody of his son Harry.

However, things really turned around when Joe met his future wife Stacey in 2010, who helped him see the more positive side of life.

The pair first met through ITV’s I’m A Celebrity, which they both won in their respective years.

It took six years for the pair to get together, but since then they have welcomed two children together and even got married this year

Joe reflected: “I truly believe Stacey was an angel sent to me by my dad to bring me out of real darkness in my life. If I hadn’t met her, everything would have been very different. I don’t know what would have happened to me.”

Stacey and Joe got engaged when the actor popped the question on Christmas Eve of 2020.

The couple then tied the knot on Sunday 24 July in an intimate ceremony at their home, Pickle Cottage.

The former X-Factor star is also mother to Zach, 13, whom she shares with ex-boyfriend Dean Cox.

In addition, the Sort Your Life Out presenter shares ten-year-old son Leighton with ex-fiancé Aaron Barnham.