Joe Rogan got all fired up while talking about abortion with a conservative media personality — invoking his teenage daughter to make a point … which sorta had the guy stumped.

Seth Dillon — who runs The Babylon Bee, a right-leaning satire site — got into with Joe Tuesday on the latest episode of the ‘JRE’ … with its host laying out a very personal hypothetical as they started discussing the overturning of Roe v. Wade and its ramifications.

Watch … Joe asks about the possibility of a young girl being raped, and inserts his own 14-year-old, Lola, as the would-be victim. He asks the question … you really think it’s okay for her to be forced to carry that baby to term???

Dillon says yes, telling Joe he doesn’t think “two wrongs make a right” — the first wrong being the rape, and the second being the “killing” of a person. 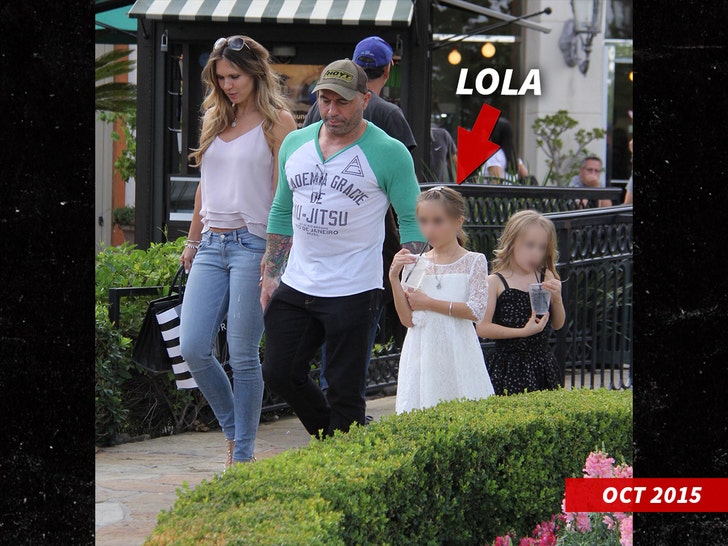 JR continues to press him, though, not accepting his answer — it almost sounds like he can’t believe Dillon actually embraces that … but the dude stands firm, insisting that there’s simply no excuse in his eyes to warrant an abortion. Even the rape of a young girl.

Joe also drills down on when exactly Dillon considers a human life has actually formed, getting into weeks, days, and even seconds after conception. SD doesn’t have a clear answer, other than to say … he believes as soon as a sperm and egg merge, it’s alive.

Although things got tense between the two men … Joe ultimately kept it relatively civil, letting Dillon know he disagrees without necessarily insulting/mocking him. In the end, they took a photo together and seem to have had a good experience overall.