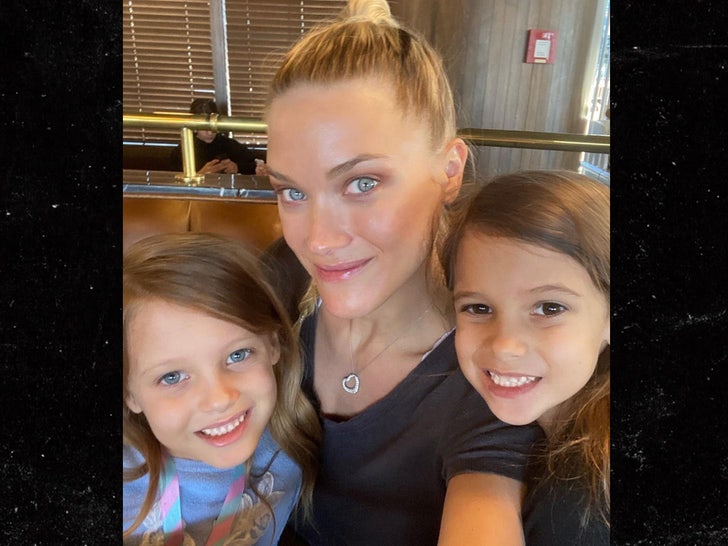 “Girls Gone Wild” founder Joe Francis‘ wife wants the world to know the former couple’s daughters are A-OK despite recent claims from Joe they’d been kidnapped and missed celebrating Christmas with him.

Abbey Wilson posted a pic smiling with Athena and Alexandria Thursday with the caption, “Buenos Dias.” While the pic might seem innocent on it’s face … there’s clearly a message Abbey wants to convey, the girl’s are just fine. 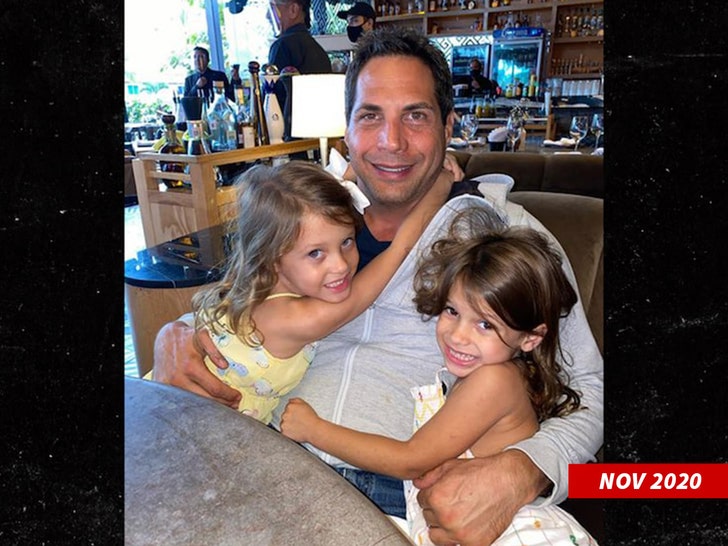 In legal docs — obtained by TMZ — Joe says he was supposed to have the kids for Christmas and accused Abbey of family violence. 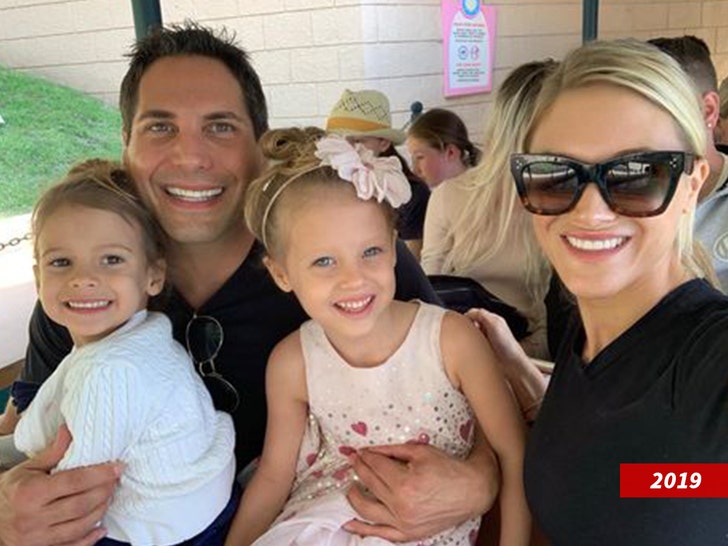 For her part, Abbey’s attorney, Ronald Richards, tells us she was not charged with kidnapping — despite what other sources said — and simply hasn’t disappeared. Richards also claimed it was Joe who was the one who was verbally and physically abusive, and hadn’t paid child support in over a year.