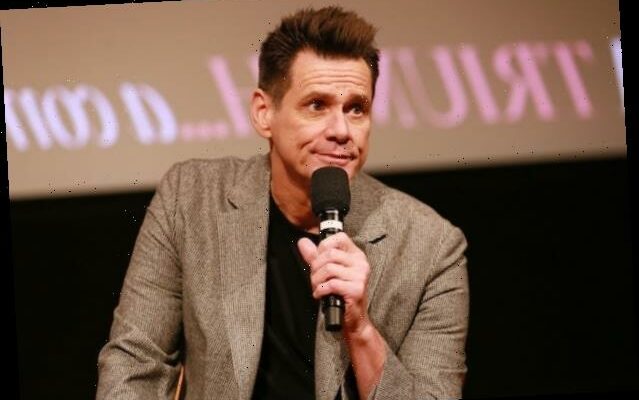 “Today’s defilement of the Capitol dome is the harvest of Republican negligence and outright sedition,” says actor 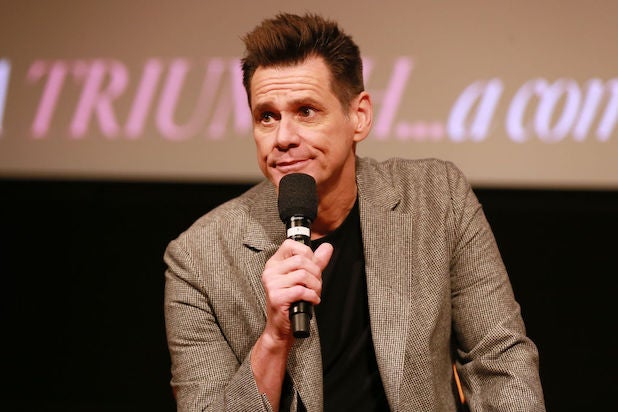 Jim Carrey fumed on Twitter Wednesday night following a riot of Donald Trump’s supporters at the Capitol that left one woman dead, labeling the outgoing president a “killer clown.”

In Carrey’s latest political cartoon, Trump is depicted as a blinking, frowning clown with a golf ball for a nose.

“But Covfefe, the Killer Clown didn’t just come to take lives,” Carrey wrote, taking aim at not only Trump but the GOP lawmakers who have continued to support him in his weeks-long quest to overturn the November election of President-elect Joe Biden. “He’s here to murder the truth and weaponize ignorance. Today’s defilement of the Capitol dome is the harvest of Republican negligence and outright sedition from the top down. The chronic symptoms of a corrupt President and Senate are now in full effect.”

Rioters stormed the Capitol during a joint session of Congress during which elected officials were meant to certify Biden’s win. Numerous Republicans had announced in advance that they would object, aligning themselves with Trump, who has been falsely insisting that Biden’s win is attributable to widespread voter fraud. Earlier Wednesday, Vice President Mike Pence released a statement saying he would not block the Electoral College vote certification, earning Trump’s ire.

Carrey went on, addressing Biden: “Sorry Joe… this clown made you a wartime president whether you like it or not.”

See the “killer clown” cartoon below: