Jeremy Clarkson, 59, spoke out about a particularly dramatic trip to the hospital during an appearance on The Jonathan Ross Show, set to air on Saturday. The Grand Tour star was travelling in Saigon to take a break from his busy Who Wants To Be A Millionaire? filming schedule when he experienced a startling ailment. The presenter revealed to the talk show host that he first discovered the painful condition when he was planning on getting a provocative “gap year” tattoo. He recalled: “I was this close [to getting a tattoo] I actually went past the tattoo store and thought, ‘Come on.’

After informing local doctors about his infection, Jeremy was rushed to hospital.

The TV personality initially dismissed the infection as “nothing”, and believed that the medics were making a fuss for no reason.

He explained: “I said, ‘It’s nothing, I just need a doctor to pop around and lance this little abscess I’ve got.’

The situation then quickly escalated, with Jeremy adding: “By the time I’d finished explaining, the ambulance was there… In the ambulance, siren on, off to the hospital, 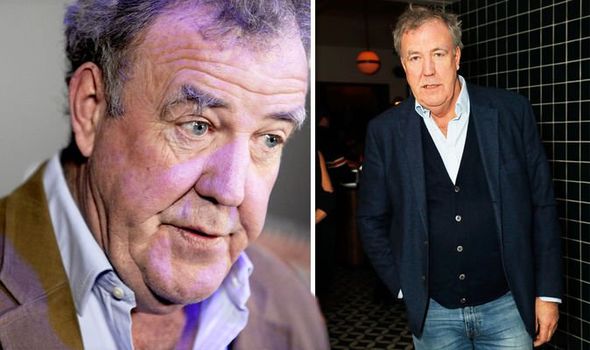 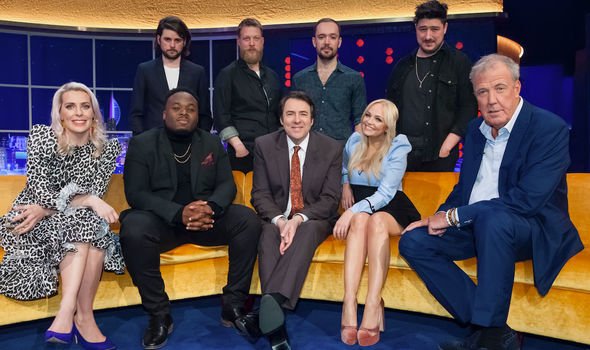 “The doctor was there 30 seconds later and three minutes later I was on the operating table.”

In spite of all the drama, the former Top Gear favourite took the opportunity to praise the Vietnamese health care system for his rapid treatment, as worrying complications soon became clear.

He said: “There was a growth coming out of my abcess so they lopped it out. It’s a fabulous healthcare system.

“[The wound] is now as we speak [oozing out] because you can’t close the wound. I’m leaking!”

He continued: “I’ve got a skin disease as well.” 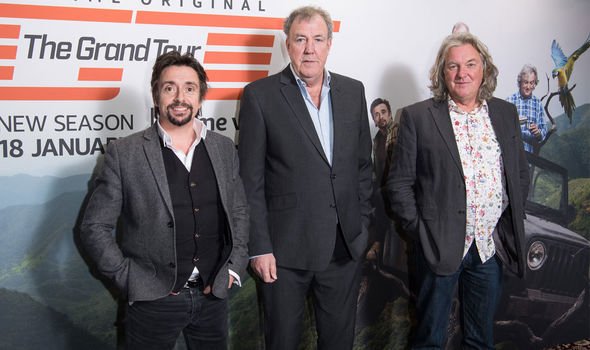 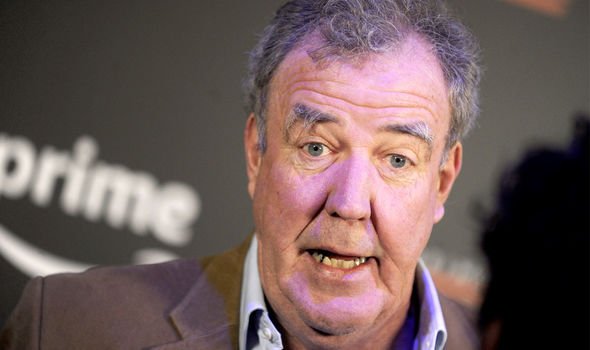 Although Jeremy was forced to deal with a negative health experience on his trip, he also shared that travelling has inspired him to transform his diet for the better.

Putting the cause of his jaw-dropping two stone weight loss down to the food he ate in Indochina a more active lifestyle, the star revealed: “They just have a better diet out there. Plus I had a bicycle rather than a car.”

On the subject of his wellbeing, Jeremy told Jonathan that he cycled every day during the holiday in a bid to improve his fitness levels.

He recalled: “Where I was staying was separated from the small town by a mountain but it was much bigger than Everest.

“It was only three kilometres and I cycled it every day, I said ‘I can’t have a drink unless I cycle into town.’ I wanted to get fit.”

The Jonathan Ross Show airs tomorrow at 9:25pm on ITV