Jenelle Evans and David Eason are in a good place two months after regaining custody of their children.

“Everything’s back to normal,” she told Us Weekly exclusively at the JE Cosmetics Launch in New York City on Monday, September 9. “I think it’s been very great [having the kids back] because it’s really keeping us humble and we have been focusing on just staying at home, focusing on making them happy, making sure that’s a number one priority.” 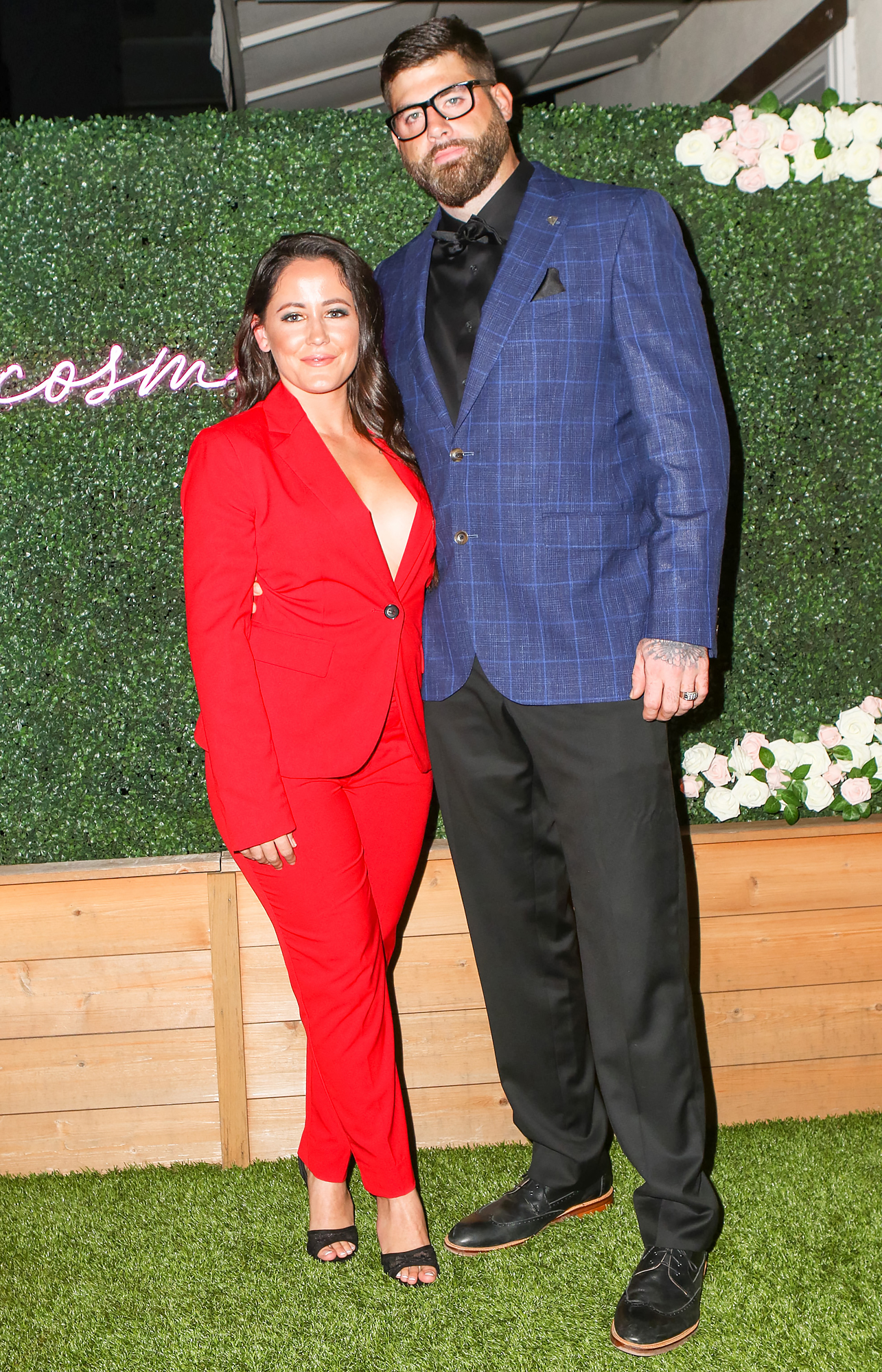 However, despite all the drama, the couple are now focusing on staying positive. While there has been hate, they also feel the love from fans.

“I definitely feel the support more when I go onto live sessions with my fans,” she shared. 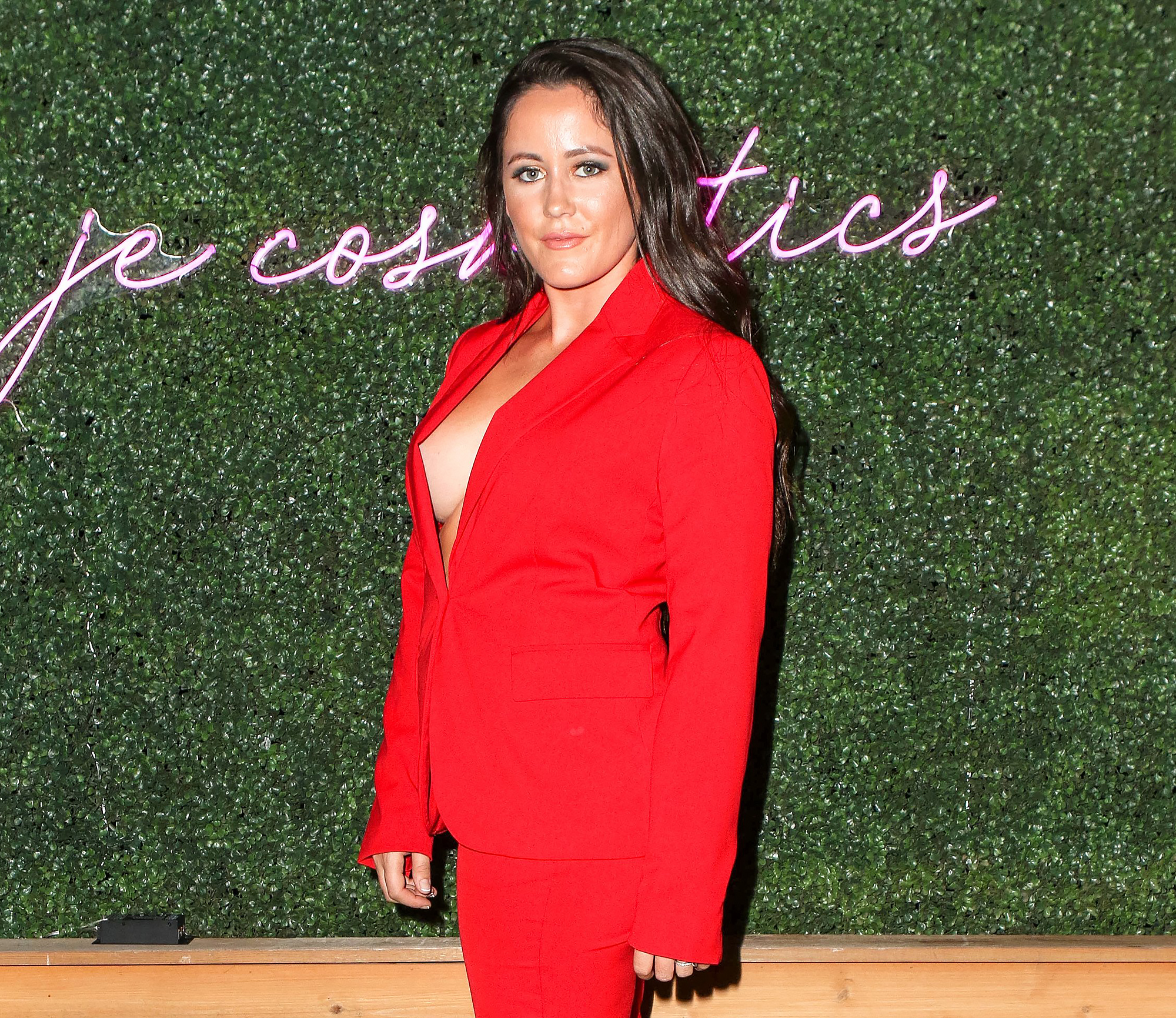 Additionally, the former Teen Mom 2 pair have began attending classes to take steps in bettering their relationship. “I did domestic violence courses and he did anger management. And we looked at a coparenting class,” she told Us. “We know what’s unhealthy for a relationship and what’s healthy and how to coparent better. The major issue is coparenting with the grandparents on both of our sides.”

As for those who are going through issues with their significant others, she shared her advice. “Definitely walk away from each other, let things cool down, and talk about it,” the former 16 & Pregnant star said. “Don’t let it go on to the next day. Make sure you settle things before you go to bed.”

With reporting by Travis Cronin