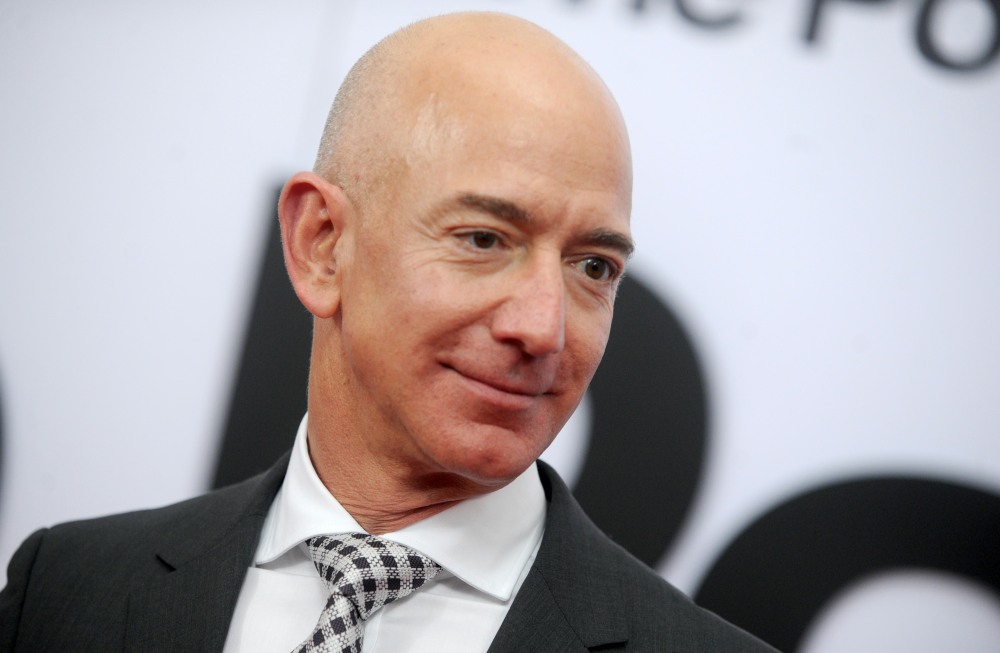 Jeff Bezos snapped! A month ago – which feels like years ago – the National Enquirer was set to publish their exclusive on Jeff Bezos’ affair. Bezos was, by all appearances, a man who had been happily married to Mackenzie Bezos for 25 years. The Enquirer had spent four months and untold man hours tracking down information on Jeff Bezos’ affair with Lauren Sanchez. They had details about when their affair started, where Jeff and Lauren met up, and most importantly, they had a cache of texts and photos sent between Sanchez and Bezos. Jeff and Mackenzie ended up announcing their split before the Enquirer’s exclusive came out.

In the weeks to follow, it was said that Jeff Bezos was very curious about how the Enquirer got their hands on all of those texts and photos. One theory was that Lauren Sanchez had been incredibly indiscreet. The other theory was that Jeff and Lauren were hacked, possibly as some kind of political retribution for Donald Trump’s belief that Bezos is his enemy, especially given that Enquirer CEO David Pecker is so ride-or-die for Trump. Last week, we learned that Bezos had hired investigators to go deep into his life, Sanchez’s life and more and try to determine just how the Enquirer got their exclusive. The early reporting around the investigation was that Sanchez might have been indiscreet, but not THAT indiscreet, and there definitely seemed to be a political motive behind the Enquirer’s moves.

Last night, Jeff Bezos dropped an essay called “No Thank You, Mr. Pecker” on Medium – you should read the full thing here, because I’m just going to summarize. Bezos’ central claim is that David Pecker is very disturbed about what Bezos’ investigation might uncover, and Pecker has attempted to blackmail Bezos into dropping the investigation. Pecker’s blackmail involves nude selfies of Bezos, and other selfies and photos of Bezos and Lauren Sanchez. Pecker told Bezos – IN WRITING – that he would publish the photos unless Bezos dropped the investigation. Bezos is like “lol, no.” Bezos included the email sent by Pecker in the Medium essay

That’s just the bare bones summary though – Bezos clearly believes that the Enquirer’s investigation into his affair was politically motivated, and even more than that, he thinks he has a line on one of the motives: he owns the Washington Post, which employed journalist Jamal Khashoggi, who was murdered by Saudi operatives, on the say of Saudi princes. David Pecker is deeply involved with Saudi operatives too, as it turns out. Also keep in mind (as Rachel Maddow pointed out last night) that David Pecker, the Enquirer and AMI are still part of some ongoing criminal investigations with relation to the Trump-Russia mess, AND Pecker is already part of a plea deal in connection with the Michael Cohen part of the mess. This whole Bezos thing might be a glaring violation of Pecker’s plea deal: the attempted extortion of the richest man in the world for shady and nefarious political purposes. This whole thing is crazy. 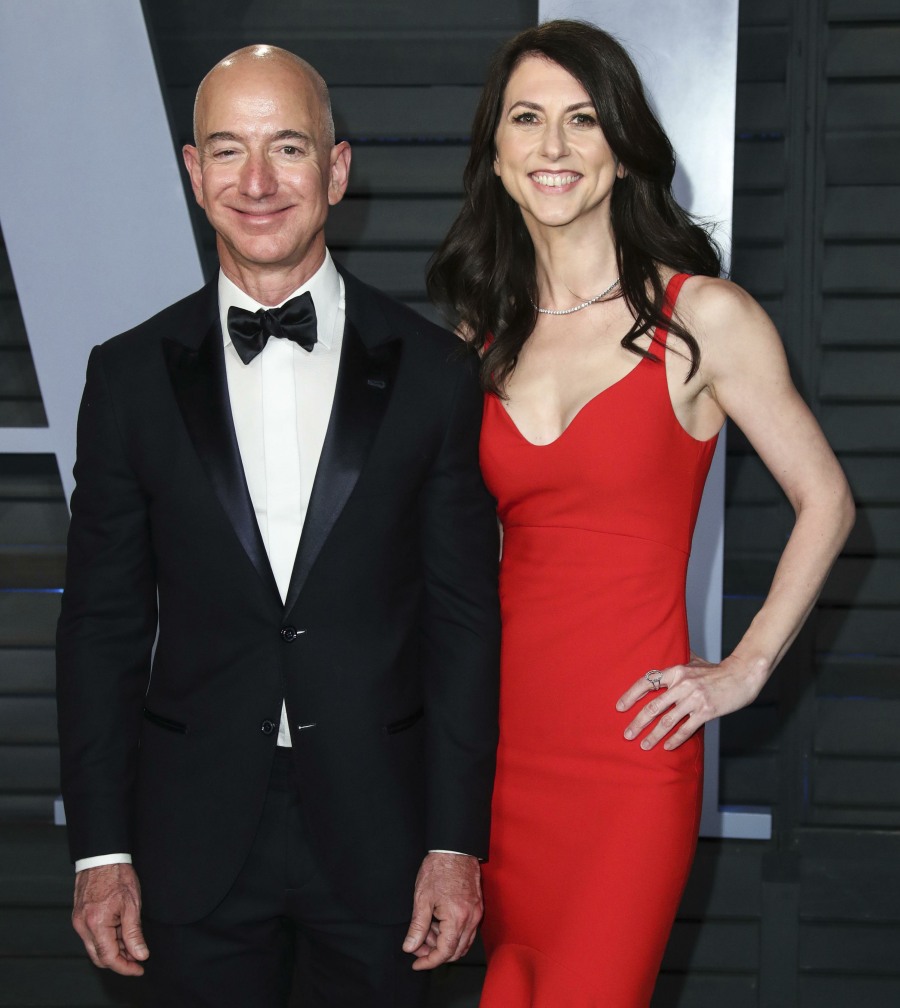