Jay-Z and Timbaland were known for their many hit records in the music industry. But although the two have been known to work well together, differences caused a temporary rift between the pair. The rap mogul once opened up that this rift was driven by egos clashing.

Jay-Z revealed ego caused him and Timbaland to part ways 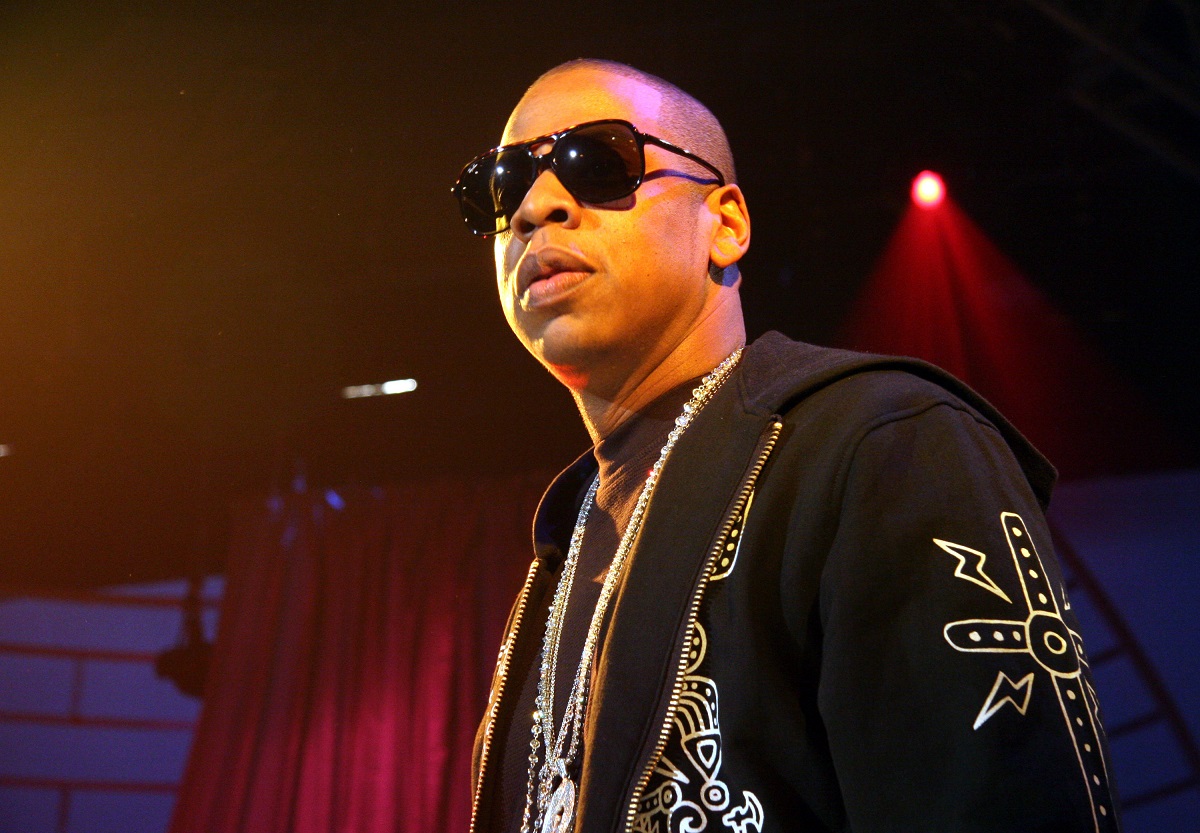 Jay-Z and prolific producer Timbaland have put out many familiar hits over the years. “Hey Papi,” “Holy Grail,” and “Dirt Off Your Shoulder” are just a few of the successful records they’ve created. Although their relationship has often been amicable, according to Jay-Z, it was working on The Blueprint 3 that threatened this fruitful partnership.

“The fall out happened at the end of that album… A couple of songs were getting leaked and they were his songs, and it just ruined the whole process,” Jay-Z told BBC Radio 1 (via NME). “Kanye, who was executive producer of The Blueprint 3 was like, let’s get Tim, let’s bring Tim in, and we were all inviting of him and he just wasn’t accepting of the process. It seemed like it was more about him than the actual album.”

Citing ego as the main problem, Jay-Z felt there was no room for that kind of attitude when crafting a song.

“When you go and make an album, you have to put all ego aside… he wasn’t accepting of that thing and that was almost the last straw type of thing, and we just went our separate ways,” he continued.

Timbaland admitted that he was in the wrong 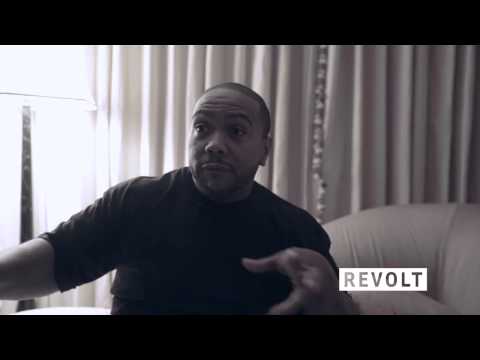 Timbaland and Jay-Z wouldn’t allow the rift to do any permanent or irreparable damage. The producer would later reconcile with the billionaire rapper, setting aside their differences to continue working together.

“After those concerts and he came back, I’d seen a new Timbaland, he had this maturity and this growth and I was like, ‘Oh, ok, this is gonna work out’,” Jay-Z revealed.

Timbaland would later confirm that he did go through a bit of a growth period that gave him the clarity needed to apologize.

“It was over petty stuff,” Timbaland said in an interview with Revolt. “It was more personal and I was wrong. I was wrong. When I was working with Justin [Timberlake], he sent me a text. ‘We need to talk. We need to hook back up.’”

When Timbaland and Jay-Z would officially meet after their falling out, it was a touching moment between the two. 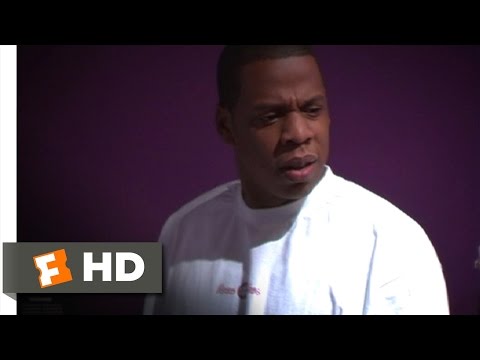 When speculation first emerged that Timbaland and Jay-Z weren’t on speaking terms, Timbaland believed someone was trying to sabotage his partnership with the Grammy winner. As noted, Timbaland worked with Jay-Z on The Blueprint 3. But before the album was officially released, certain songs off that album managed to leak out. Timbaland felt this leak was also an intentional threat to their partnership.

“I felt like, ‘What in the world? Who is trying to sabotage our friendship?’ ” Timbaland told MTV News. “That bothers me. I respect my friends, because I don’t got a lot of them, and he’s one of my friends in the music industry. I felt like, ‘I’ll remove myself. If people wanna play us against each other, I’ll bow out.’”