Clapping back. Jason Tartick is standing up for his fiancée, Kaitlyn Bristowe, and speaking out after all the negative comments regarding her looks.

Following his appearance on the Monday, July 12, episode of The Bachelorette, Tartick, 32, joined the “Click Bait With Bachelor Nation” podcast hosts on Thursday to chat about his cameo on Katie Thurston’s season. The New York native also spoke out about the hate that the “Off the Vine” podcast host, 35, has received from online trolls.

“I don’t know why people think it’s OK to say the s–t they do on Twitter,” he shared. “There’s so many things in this world we can control, and there’s so many things we can’t control. Our looks and things like that are most of the things we can’t control. And the way that people make comments, nasty comments, about people’s appearances — and obviously, specifically, I’m referring to Kaitlyn — it’s grotesque. It’s a joke.”

During the conversation, the “Trading Secrets” podcast host recalled his lack of understanding about why trolls are so mean and the gender inequities of such comments. 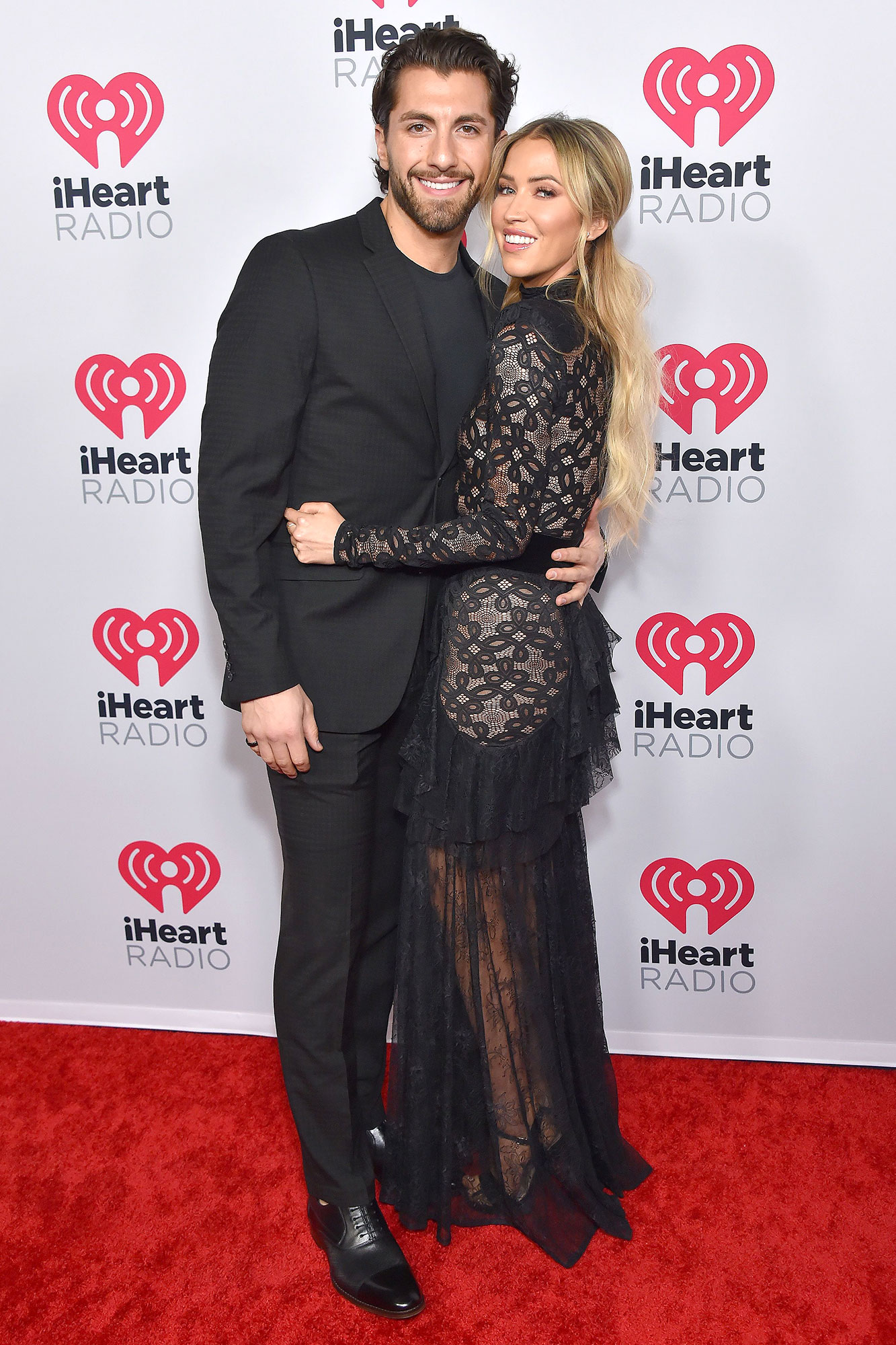 “I don’t see why people have to do that,” he continued. “And the other thing is, the fact that it’s usually women putting other women down is just insane. When Chris Harrison was up there, were people talking about Chris Harrison’s looks? Or when a guy’s up there? It’s absolutely ridiculous and I don’t get why people think it’s OK.”

The former investment banker explained that such mean-spirited comments have taken a toll on the former Dancing With the Stars winner during her recent tenure as cohost of the ABC reality series.

“People see it, people hear it and they feel it, and whether they show it or not, it’s gotta end. It’s insane,” Tartick said.

While the former reality star acknowledged the opportunities that both he and his partner have received since their appearances on the franchise, it’s not a reason for such negativity.

“I’m not playing the victim card for her, and like you said, what a great opportunity all of us have been blessed to come on this show and these things have happened,” the former Bachelorette contestant said. “So with the bad comes good, but when you see some of the bad, and you’re just like, ‘Oh, she’s aged.’ Well, yeah, we all f–king age? What do you want to do about that?’” 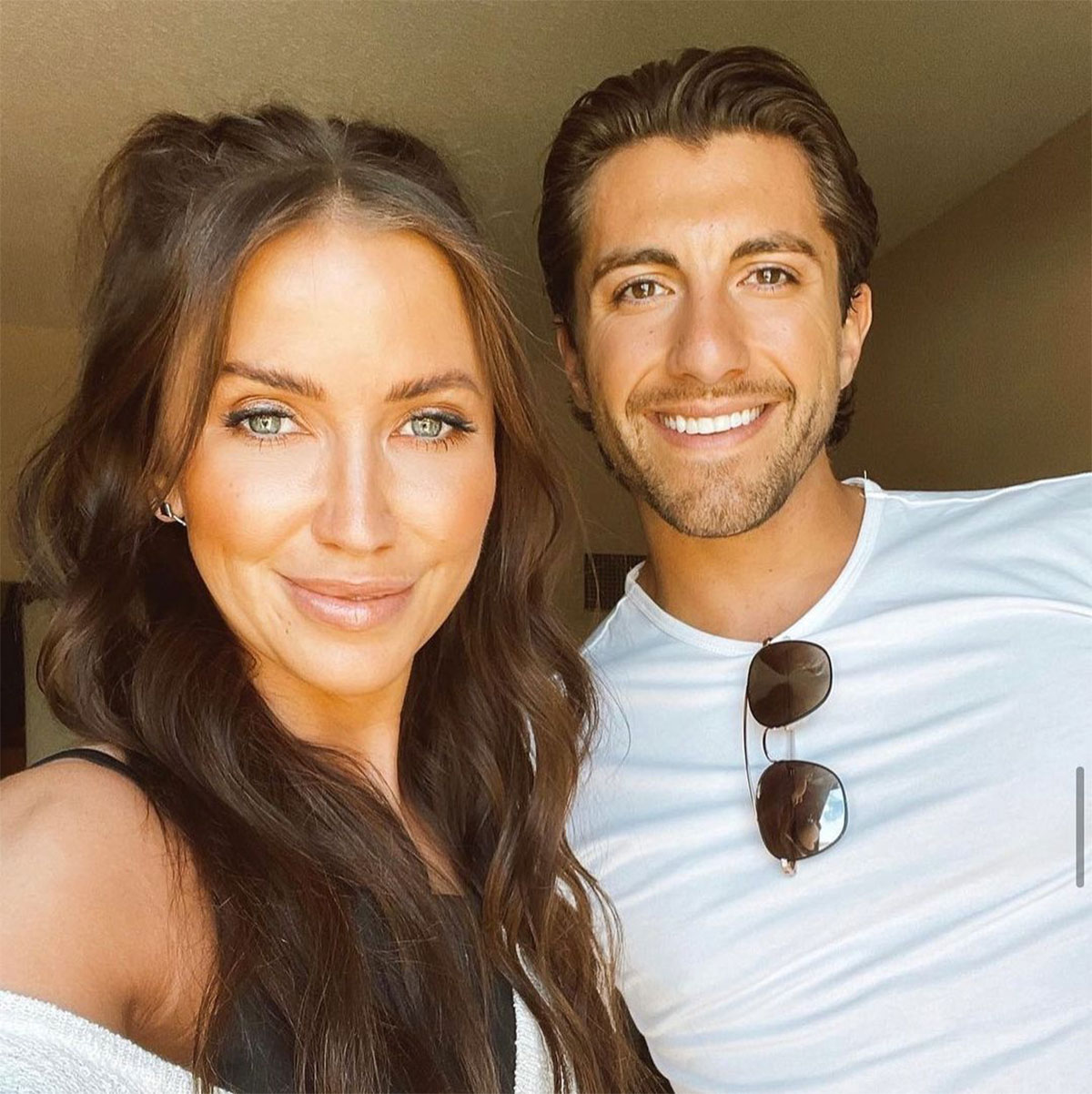 Last month, the Dewed It designer clapped back at the online haters who questioned why she looked so “different” since her first appearance on Chris Soules’ season of The Bachelor.

At the time, a Twitter user “couldn’t put [their] finger on” what changed about Bristowe. She replied via Twitter, “[Six] years since I was on the show, Brow lift, brow micro blading, got my teeth bonded, some filler In my lips, aging, darker hair, and I finally learned how to contour. Oh and I put on some weight.” 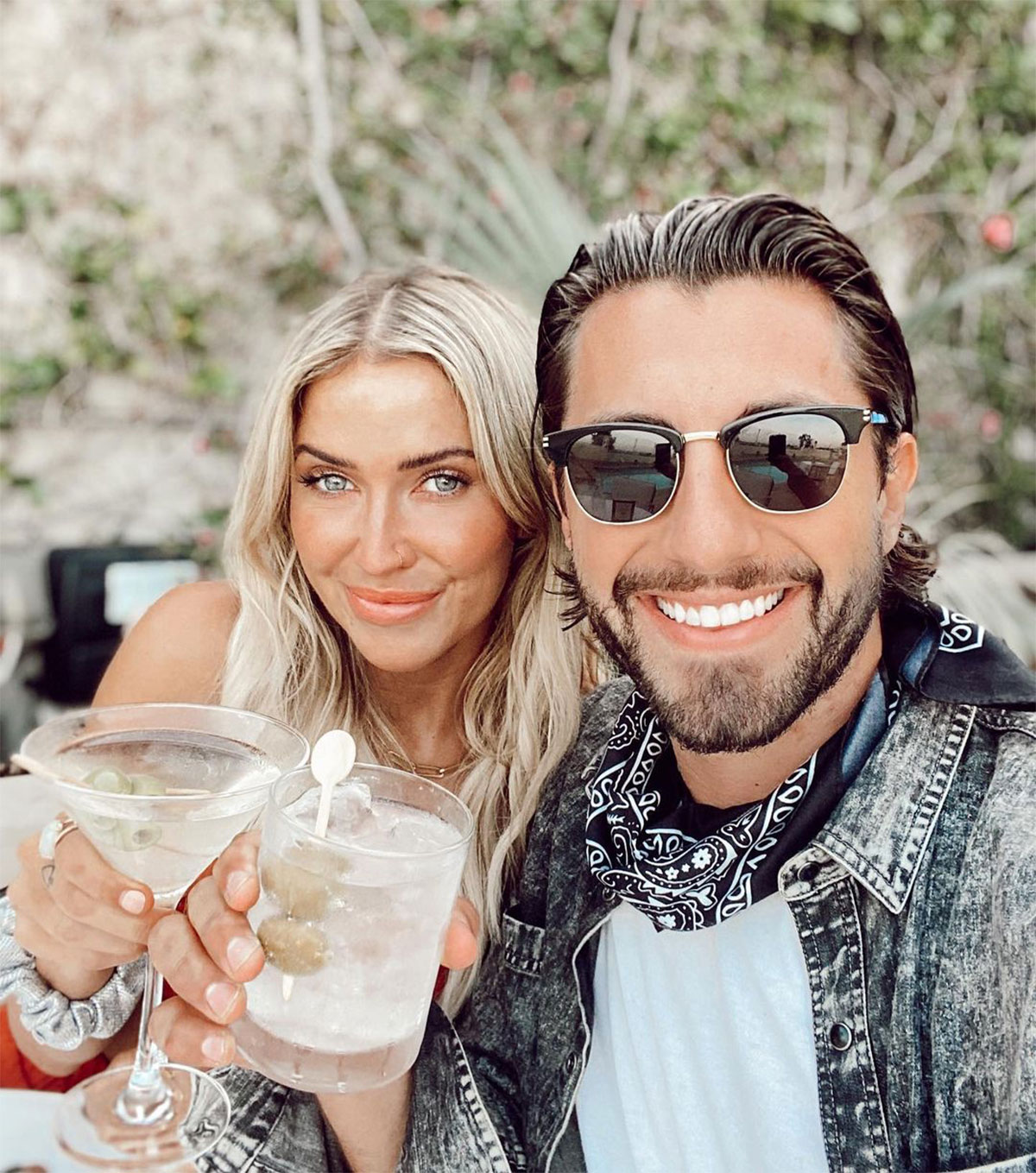 When another troll added that they weren’t pleased with seeing her “busted” appearance, she retorted, “So sick of women commenting on my face. Jesus.”

Bristowe’s supporters also came to her defense, with one writing at the time: “Don’t forget that you met the love of your life, opened multiple companies, and won DWTS. That joy leaves a mark.”