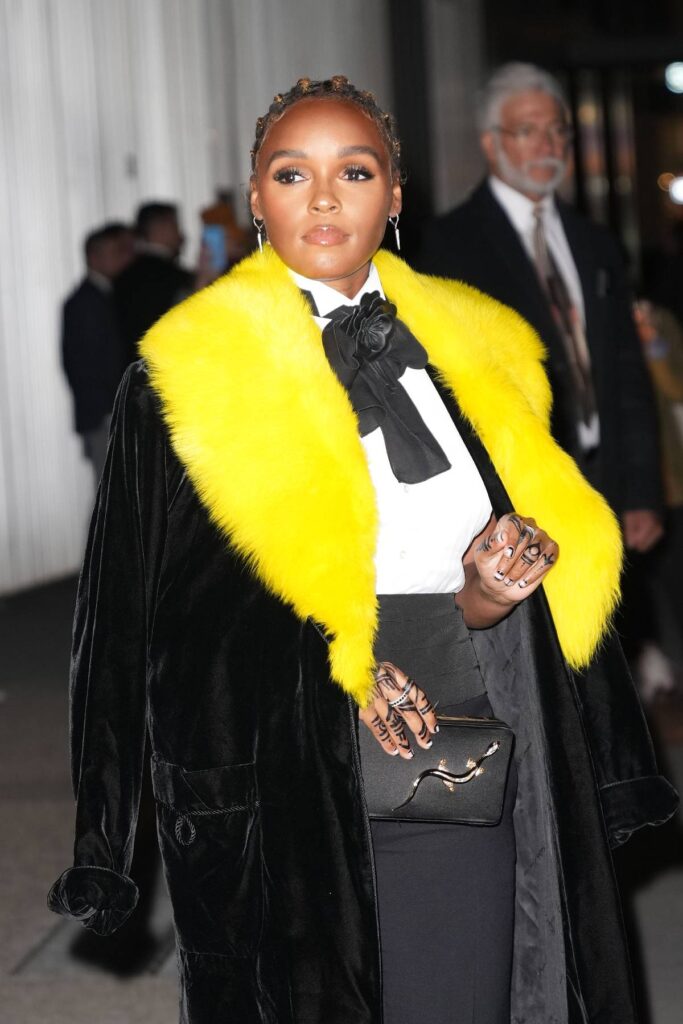 Janelle Monáe has a book coming out called The Memory Librarian: And Other Stories of Dirty Computer. They were a guest of Jada Pinkett Smith’s Red Table Talk where they announced that they are nonbinary and use the pronouns they/them and she/her. Willow Smith asked Janelle why she came out publicly, having already identified as pansexual prior. They said “I know who I am.”

Janelle Monáe, the Grammy-nominated performer, actor and author, has confirmed that they identify as nonbinary in interviews tied to their new book.

“I’m nonbinary,” Monáe said in an appearance this week on “Red Table Talk,” the Facebook series co-hosted by Jada Pinkett Smith. “So I don’t see myself as a woman, solely. I feel all of my energy … I feel like God is so much bigger than the ‘he’ or the ‘she,’ and if I am God, I am everything.”

The “Tightrope” singer said they use the pronouns they/them and she/her, in a conversation with the Los Angeles Times this week promoting their book, “The Memory Librarian: And Other Stories of Dirty Computer.”

Willow Smith, Pinkett Smith’s daughter, asked Monáe on “Red Table Talk” about what motivated them to come out publicly.

“If you don’t work out the things that you need to work out first with the world, you’ll be working it out with the world,” Monáe said. “I know who I am. I’ve been playing a version of some parts of me, but now I’m owning all of me.”

Janelle further clarified that even though they don’t see themselves solely as a woman, they would, “always, always stand with women. I will always stand with Black women. But I just see everything that I am, beyond the binary.” I think the struggle of being a woman, especially a black woman, is an important part of Janelle’s history and I can see why they wanted to assure women they’d never stop fighting for them. I also like the idea that if we don’t work out what we need to before we bring it to the world, we’ll be working it out with the world. I think letting the world in too soon has affected more than one journey. And it’s clear Janelle made her journey in the way she needed to. Especially if they now feel all their energy. I’d love to be able to say that.

Also, Janelle’s full quote to the LA times about their pronouns was, “My pronouns are free-ass-motherf—er and they/them, her/she.” They and she are shorter to write so I’m only using those, but I’d be happy to use free-ass-motherf***er if I’m ever giving a verbal introduction to Janelle. 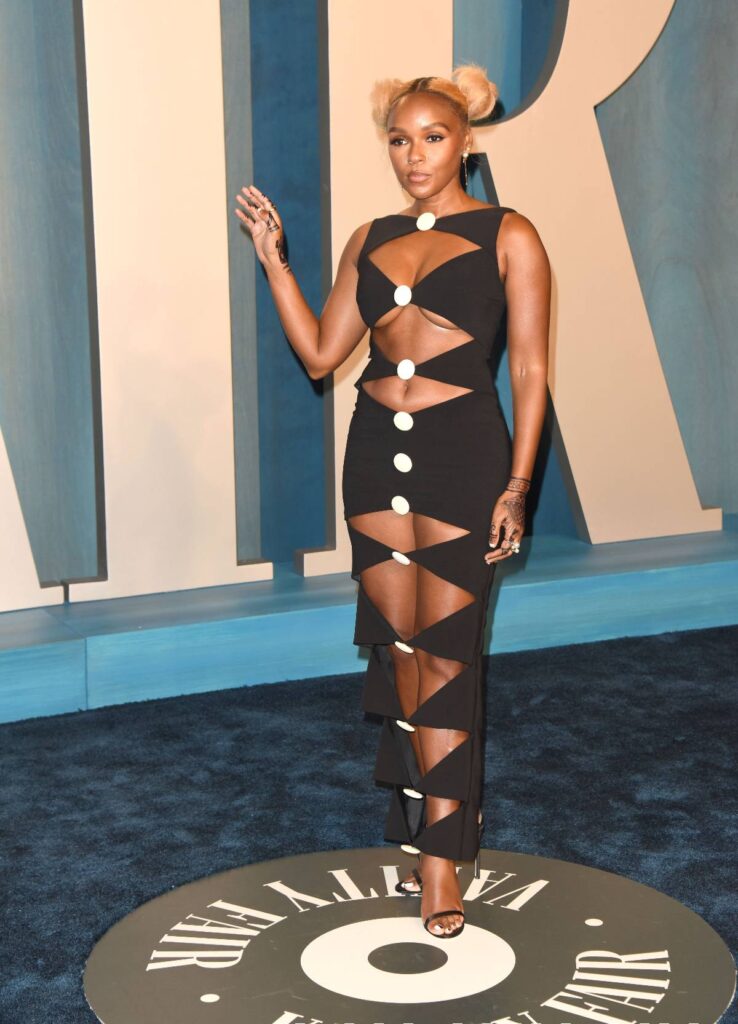 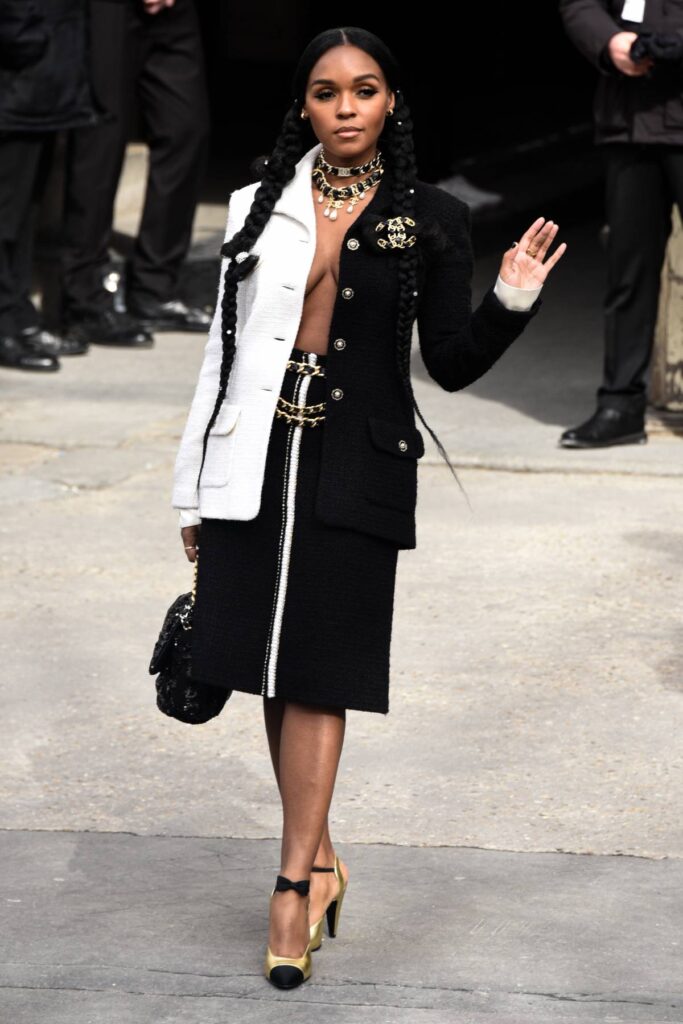 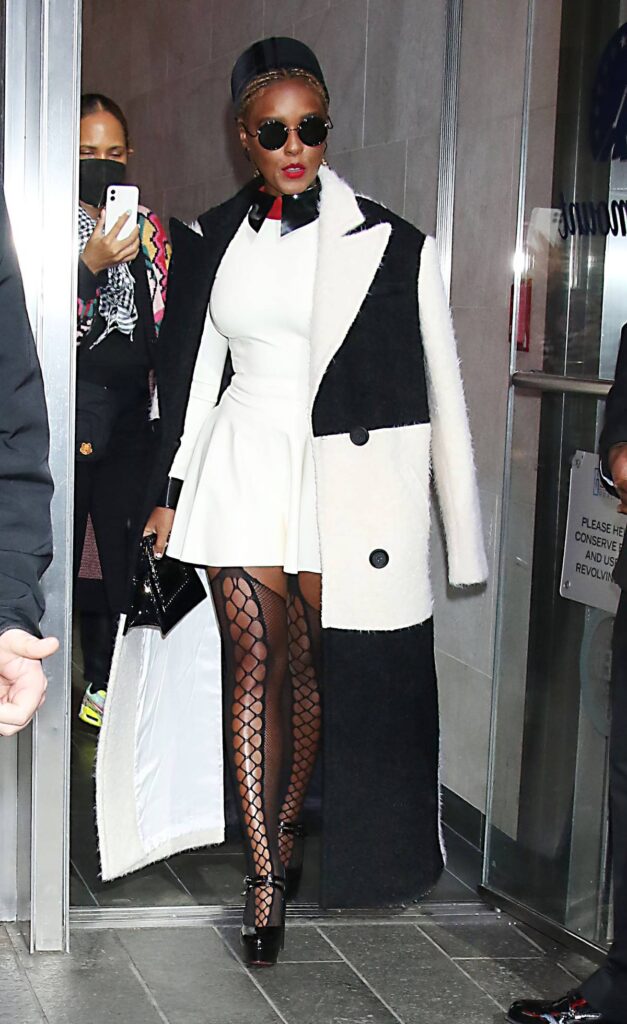