Jane McDonald sails the Baltic in the latest cruise in her series which sees the presenter stop off at many locations including the Swedish capital Stockholm where she has a guided tour around the popular ABBA museum.

Who is Jane McDonald married to?

Jane is currently divorced but the singer was previously married to ex-husband Henrik Brixen.

Jane and Henrik first met while Jane was filming the BBC documentary series The Cruise.

The 1998 series documented Jane and onboard plumber Henrik’s blossoming romance. 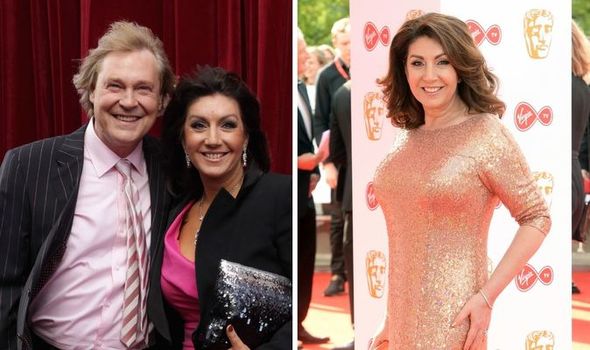 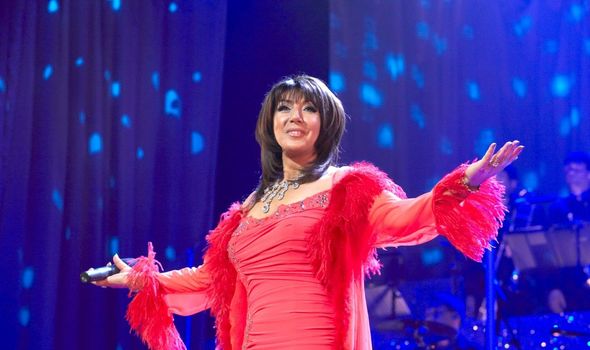 The couple’s wedding ceremony was featured within the BBC series.

After four years of marriage, the pair were reported to have split in 2002.

Jane has since revealed why she and Henrik went their separate ways.

Talking to the Mirror in 2018, Jane said: “Henrik tried his very very best, and he was brilliant at what he did, but he didn’t know the industry. 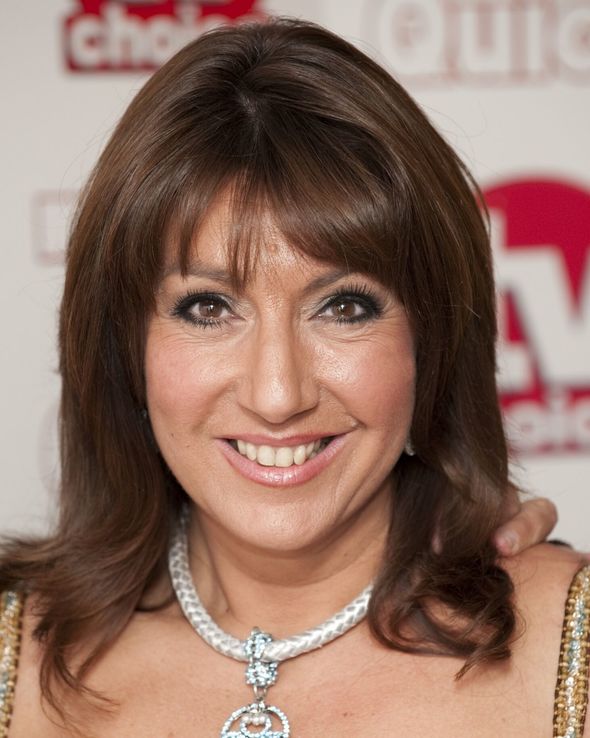 “We’d come to a point where Henrik had made quite a few enemies, and he said, ‘If I don’t leave, you are never going to have a career.’

“And this is why I never talk about Henrik in a bad light at all because he was the one that walked out of the marriage to save my career.”

Jane went on to rekindle a romance with her childhood sweetheart Eddie Rothe whom she had dated as a teenager.

Eddie popped the question in 2008, and the pair have been engaged 12 years.

In an exclusive interview with Prima magazine, Jane said: “My other half Ed was my childhood sweetheart.

“We had those sliding doors moments for years. We were in the same places, but we just never met.

“I’ve had a few mishaps relationship-wise, By God, when you find the right one, you certainly know it.”

Jane spoke of how rekindling her relationship with Eddie has made her feel young again. 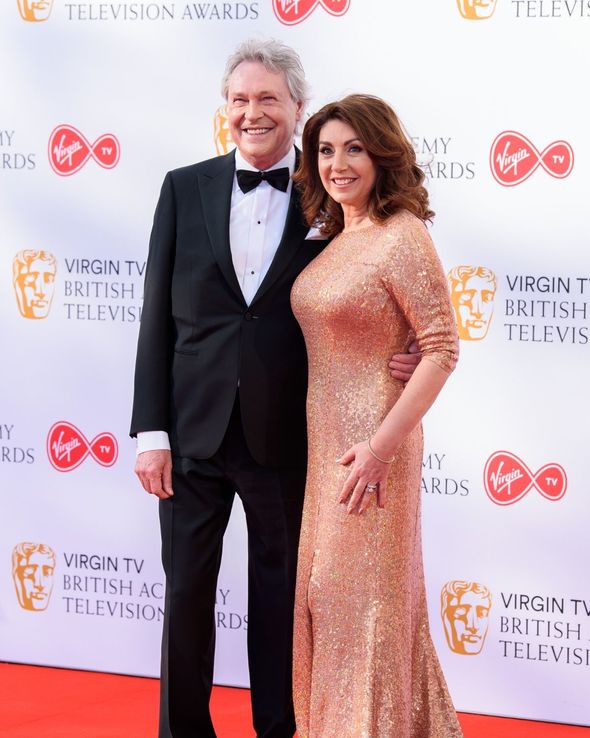 She added: “I’ve been with Ed for 12 years, that’s a miracle for me! He makes me feel like a teenager again.

“He’s still gorgeous and I can see what I went for all those years ago.”

Jane has recently spoken of how she and Eddie could tie the knot in the future.

Talking to My Weekly about getting married, Jane said: “It was always on the back-burner before.

“But it’s been so long that I’ll have to ask him and see whether he still wants to do it!”