Jamie Redknapp, 46, joined Alex Jones, 43, and co-host Michael Ball, 57, on The One Show tonight. The football pundit spoke about homeschooling his children, Charley, 15, and Beau, 11, as they split their time with Louise Redknapp, 45.

Alex asked: “What particular subjects are you struggling with Jamie?”

He replied: “I have to be honest Alex, all of them.”

His cheeky comment was met with laughter from The One Show presenters. 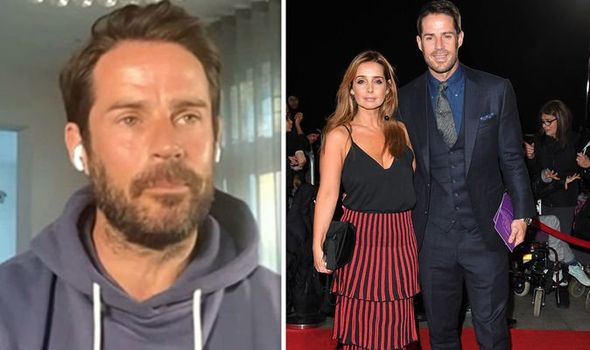 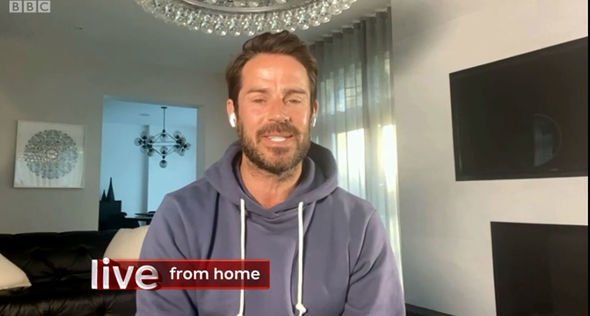 “When we go out to play football, that’s probably my specialist subject,” Jamie remarked.

He then detailed a typical day for the family while in lockdown which starts with an exercise routine.

Jamie said: “We start with Joe Wicks and that’s brilliant for all the kids. Then later on for the rest of the day, we cover other subjects.

“My older boy is 15 and he’s missed out on his GCSE’s. It’s been really tough for him because I know he was looking forward to that. Beau is 11 and he is doing really well.” 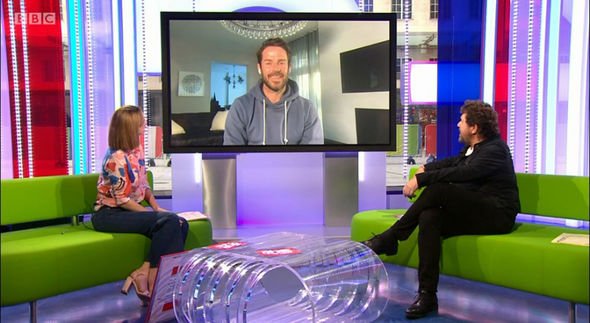 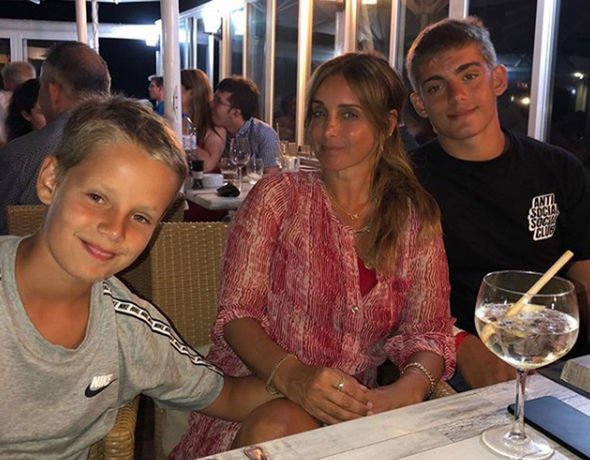 Jamie explained: “It’s okay. It is what it is. I’ve got to get on with it. I’ve got my kids and obviously I’m sharing them.

“Louise has them for a few days and then me as well.”

He continued: “Homeschooling is tough as well. My respect level for teachers has gone through the roof. Trust me. They do such a great job. I can’t wait to hand them back.

“As much as I love having them I’m finding it a bit of an education myself. It’s difficult and I’m sure everybody around the country is feeling the same right now.”

He was previously married to Louise for 19 years but the couple split in 2017.

Elsewhere, Jamie has teamed up with his dad Harry Redknapp and comedian Tom Davis to bring fans some sporting entertainment during the coronavirus lockdown.

Speaking about the new series, Jamie said: “We’re all missing sport a huge amount so I’m so pleased to have been able to team up with my dad and Tom Davis to bring a bit of sporting chit chat back to Sky at this time.”

“We’ve got some great guests lined up so can’t wait for people to tune in – I’m sure Dad will have a story or two too!”

Redknapp’s Home Fixture airs tonight on Sky One at 10pm.