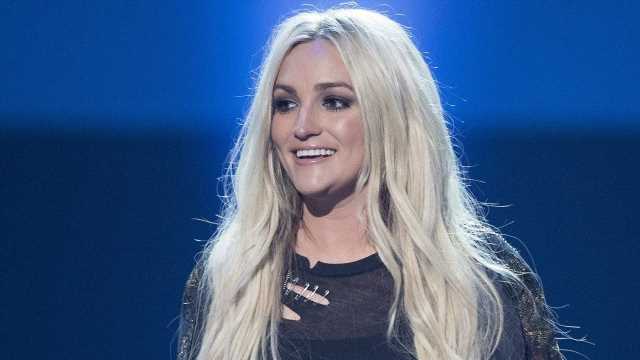 On Friday, Worthy Publishing’s website, as well as Barnes and Noble’s, had information saying that the 30-year-old actress’ book would be titled I Must Confess: Family, Fame, and Figuring It Out. The title referenced her sister Britney Spears’ single “…Baby One More Time.” It was later removed and Worthy Publishing released a statement clarifying that “incorrect and incomplete information” was shared about the “as-yet-untitled memoir.”

“Worthy Publishing, an imprint of Hachette Book Group, became aware earlier today that premature information about Jamie Lynn Spears’s still-in-development book project has been erroneously released online to book retail sites,” Worth Publishing wrote in a statement shared on Twitter. “We deeply regret that incorrect and incomplete information about her book has appeared in the public space, particularly at this sensitive time for Jamie Lynn and her family.”

The publisher stated that they are “excited and honored to be collaborating” with Jamie Lynn “on her as-yet-untitled memoir, scheduled for publication in January 2022.”

They added that the book “has been in development over the past 12 months and will allow the world to hear her inspiring story in her own words, for the first time. We look forward to sharing accurate and complete details about the project at the appropriate time and to celebrate the release of her memoir with Jamie Lynn and her fans next year.”

Jamie Lynn has yet to speak out about the memoir or reports. However, this comes days after the former Nickelodeon star hit back at comments that she’s getting paid by Britney, amid the pop star’s conservatorship.

Jamie Lynn posted a screenshot of a headline which read, “Britney Spears’ sister Jamie Lynn shares photos of her home life…after it’s revealed she is the ONLY family member not on the singer’s payroll.”

The New York Times revealed last month that Britney’s dad, Jamie Spears, gets $16,000 plus $2,000 for rent for an office per month. Her mom, Lynne, and brother Bryan also get money from the entertainer, per the New Yorker.

Britney appeared remotely before a judge on June 23 to address the court directly, slamming her family and requesting to terminate the conservatorship without being evaluated. After Britney’s testimony, Jamie Lynn took to her Instagram Story saying that she 100 percent supported her sister and spoke out against those who criticized her for not speaking out sooner.

See more in the video below.