BBC drama The Fall might have wrapped up several years ago but it’s enjoying another resurgence in popularity after Netflix UK released all three seasons. Many people have been gripped by the cat and mouse game between the Belfast Strangler Paul Spector (played by Jamie Dornan) and Metropolitan police detective Stella Gibson (Gillian Anderson). Some viewers are also interested to know more about star Dornan’s life away from the show.

Yes, Dornan is married to former actress and composer Amelia Warner with the couple tying the knot in 2013.

Warner was previously married to Hollywood actor Colin Farrell in 2002 in a non-legal ceremony but ended it after four months.

The Fall star reportedly met Warner in 2010 before getting engaged two years later.

Speaking to The Belfast Telegraph, Dornan said: “I was smitten with her from the start, I really was. 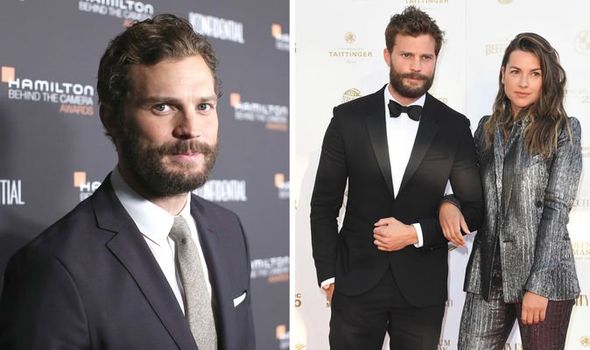 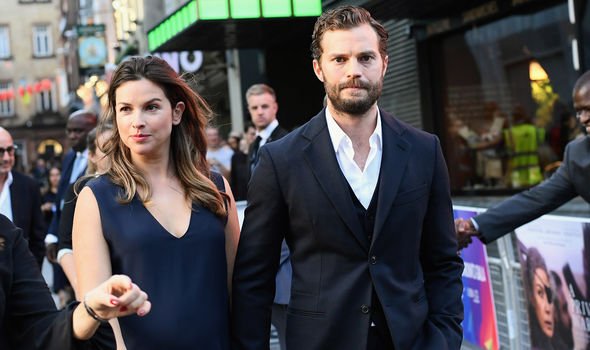 “I’m more in love with her today than I was at the start.”

Dornan and Warner have three daughters and live together in the Cotswolds.

On being a parent, he told the Sunday Times Magazine in 2018: “Being a dad is the best.

“I feel a healthy and lovely duty to provide for my kids, and I really like it. It suits me. 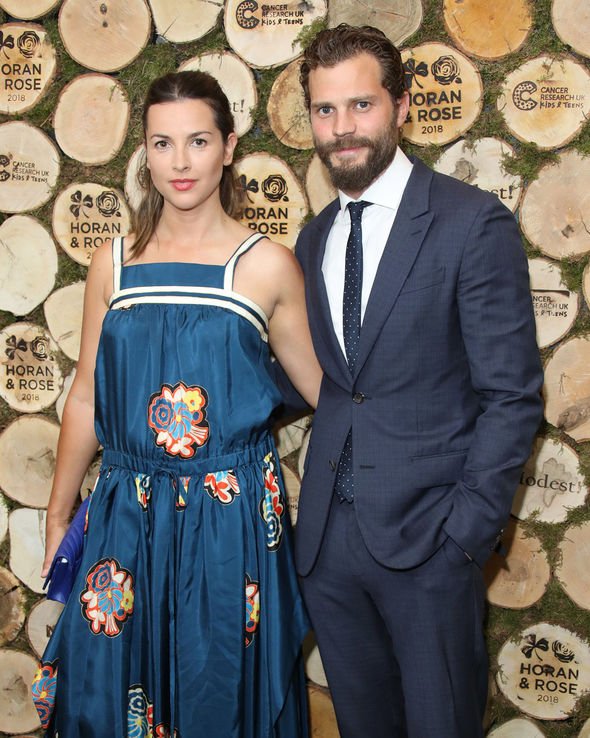 “Making my kids happy is a good thing for my wife and me to be driven by.”

Warner, who hails from Merseyside, is a composer and musician who has worked on scores for films Mum’s List, Mary Shelley and short film Leading Lady Parts.

She previously used to perform as a musician under the stage name Slow Moving Millie.

During her time as an actress, she starred in Æon Flux, Quills, Mansfield Park and Stoned.

Speaking about her relationship with Dornan, Warner told The Independent in 2017 they keep fairly low-key despite the intense media interest in the actor.

She said: “Nothing has really changed in our lives since Fifty Shades. The biggest change for us was having kids.

“We now live in the Cotswolds, rather than London. We are very removed from all the hype. I don’t see that stuff in the papers.”

Warner also said at the time she hadn’t see any of the Fifty Shades movies which sees Dornan portraying the now iconic business magnate with a penchant from sadomasochism in the bedroom, Christian Grey. 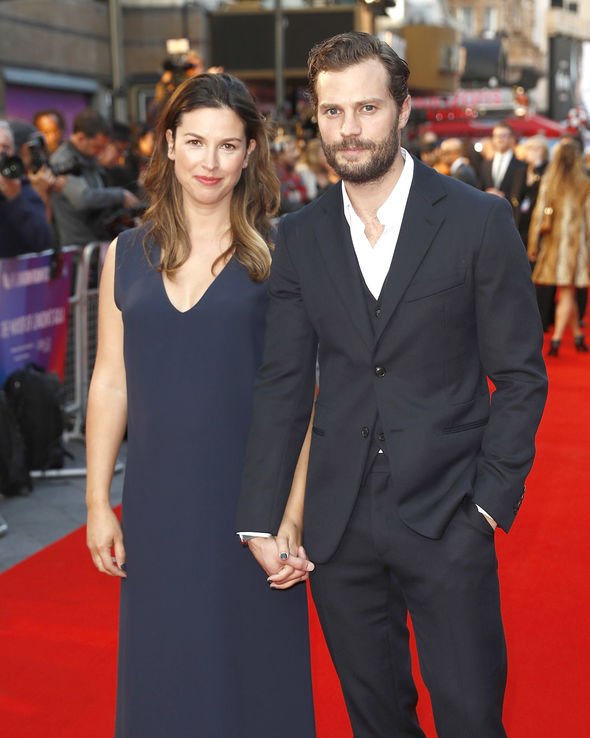 Nevertheless, she added: “I haven’t seen them but it’s not to say I won’t.”

The film trilogy brought him global recognition and a greater freedom with the projects he now does.

Along with his roles in The Fall and the Fifty Shades trilogy, Dornan has appeared in BBC miniseries Death and Nightingales, A Private War and Robin Hood.

According to IMDb, he will next be appearing in Barb and Star Go to Vista Del Mar, Dr Death and Carmen.

The Fall seasons 1 to 3 are streaming on Netflix now