James Charles will try to be more careful about who he talks to romantically on social media!

The beauty guru posted a new video in response to the many allegations that he flirted or sexted with minors, admitting that at least some of the exchanges were authentic and that they “should have never happened.”

As we reported, multiple boys who said they were under the age of 18 publicly accused the 21-year-old influencer of soliciting nudes from them, sending them explicit photos, and sending them sexual messages. Charles initially claimed that his accusers had lied about their age, alleging that one teen in particular had an “ulterior motive” to publicly accuse him of “grooming.” Charles claimed this particular accuser had sent him lewd photos and had claimed he was an adult.

Well, James doubled down on his stance in his new video, titled “holding myself accountable,” maintaining that other accusers lied to him about their ages and pretended to be adults. He explained:

“I trusted the information that was given to me rather than the information I could have and should have gotten myself… As I did more research on this topic and self-reflected, I realized that the receipts and the screenshots and the specific details of the interaction don’t matter, because I f**ked up and I need to take accountability for my actions and apologize to the people who were affected by them.”

The YouTube star later confessed to using TikTok as a “dating app,” and said that he would be more cautious with whom he chats going forward — noting that he plans to ask for identification from the men he talks to romantically or sexually.

“A power imbalance can happen even when it’s not intentional. What I wasn’t getting before is that the excitement that comes with talking to a celebrity is literally enough to make somebody do or say something they normally wouldn’t. Even if that celebrity isn’t even intentionally weaponizing their fame, money or power. That’s a concept I just wasn’t getting, but I now do.”

The makeup maven concluded his video by saying he’d be hopping off social media temporarily to “further reflect and educate myself on these topics.”

What do U think about this response? You can watch his video (below) to hear it in full — and sound off in the comments! 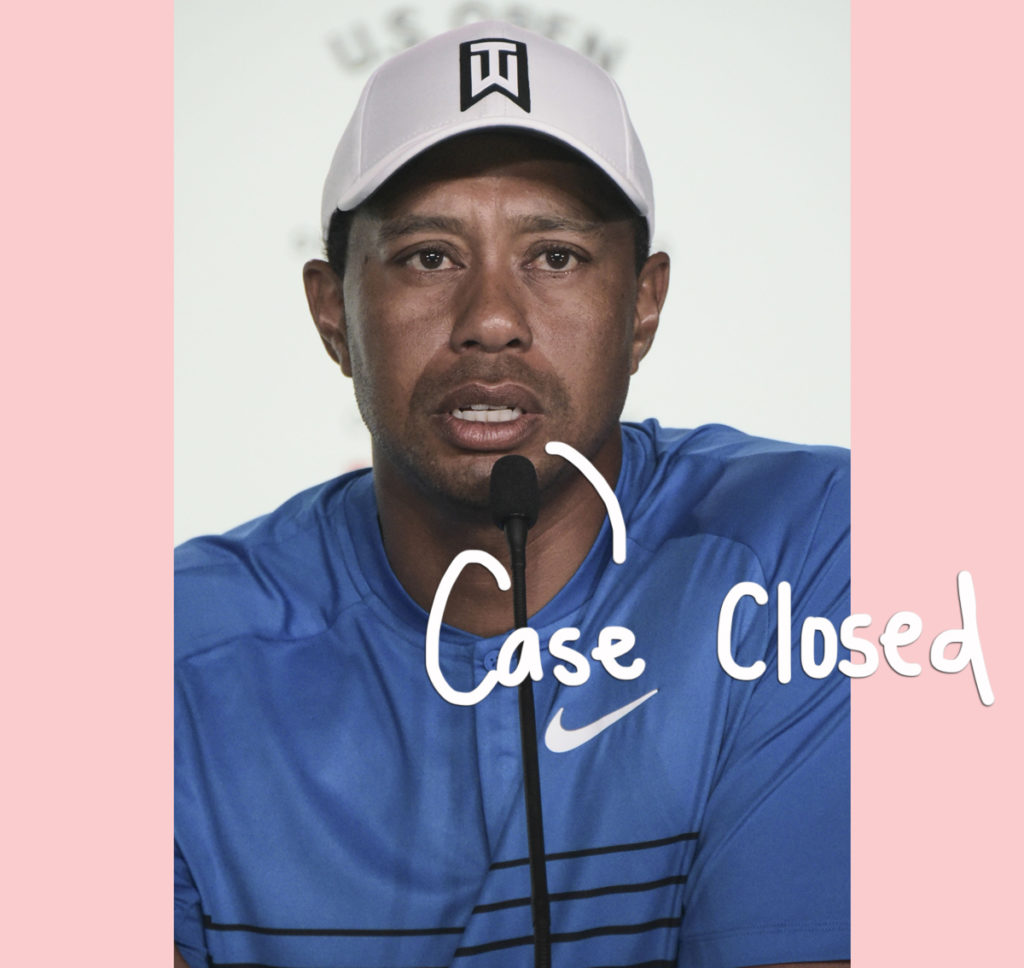 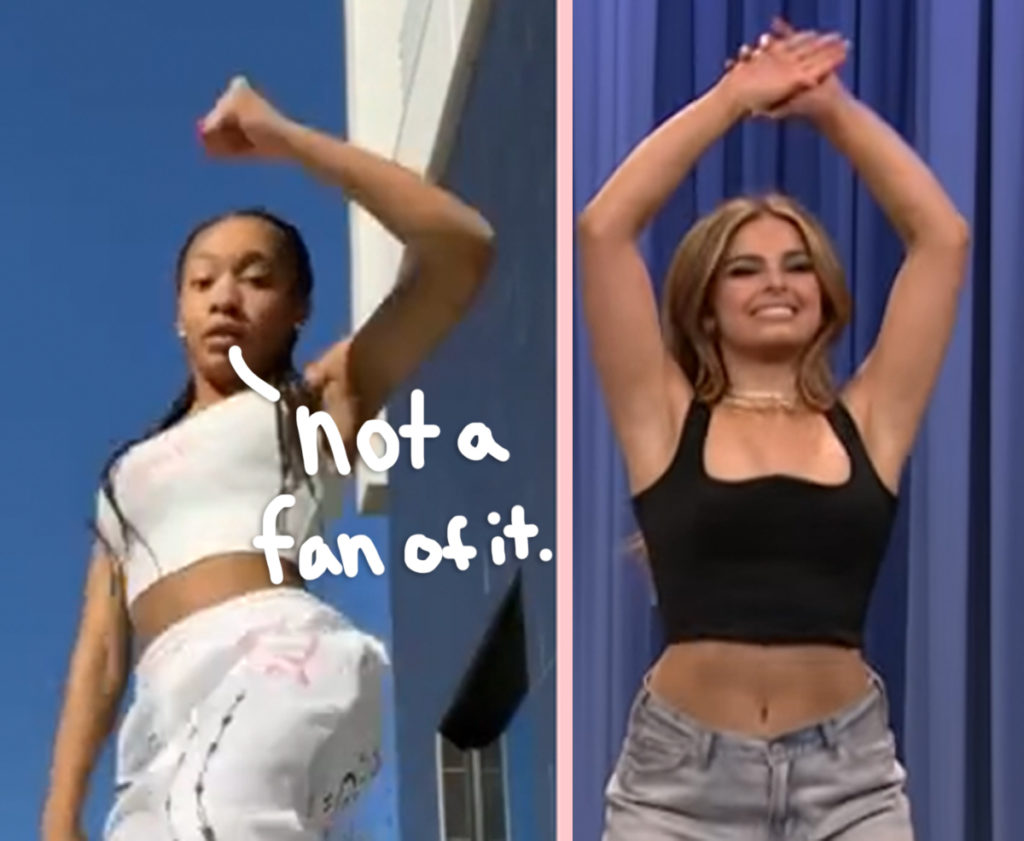 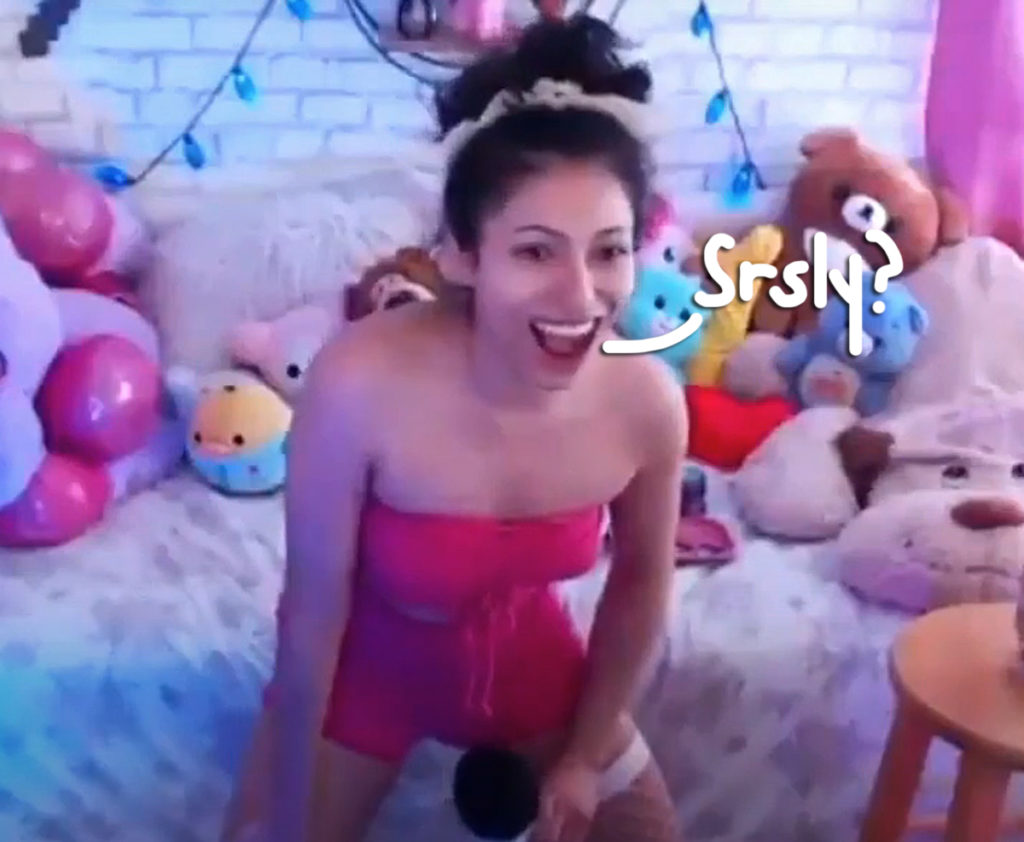