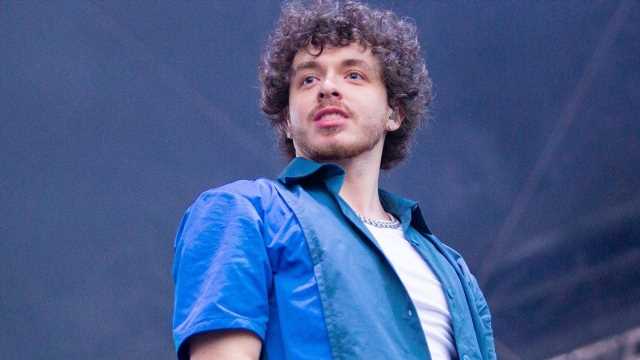 Jack Harlow has kicked his “favorite vice.” The artist is opening up about giving up alcohol, and how he’s motivated to take his career to the next level.

Harlow, 23, took to Instagram on Sunday to get candid and open up to his fans.

“Haven’t had a single sip of alcohol in 2021. Going the rest of the year without it,” he wrote, alongside a photo of himself. “Maybe I’ll never take another sip, who knows?”

The “Way Out” artist explained, “My favorite vice was definitely drinking (I don’t like to smoke) but if I learned anything this year it’s that I don’t need it.”

“I don’t usually say a lot in my captions because it feels like anything worth telling y’all I should just put in my songs,” he continued. “But today felt like a good time for a life update. I’m really grateful for how far we’ve come and I want you to know I appreciate all of you.”

Using his 2021 sobriety as a jumping-off point, Harlow told his fans that he’s “hungrier right now than I’ve ever been.”

“I’m prepared to become a well-oiled machine to take this s**t to the next level,” he concluded. “See you soon.”

Harlow has been working hard to elevate his game — including a recent debut appearance as the Saturday Night Live musical guest, three nominations at this year’s BET Awards and he recently collaborated with Lil Nas X on his latest track, “Industry Baby.”