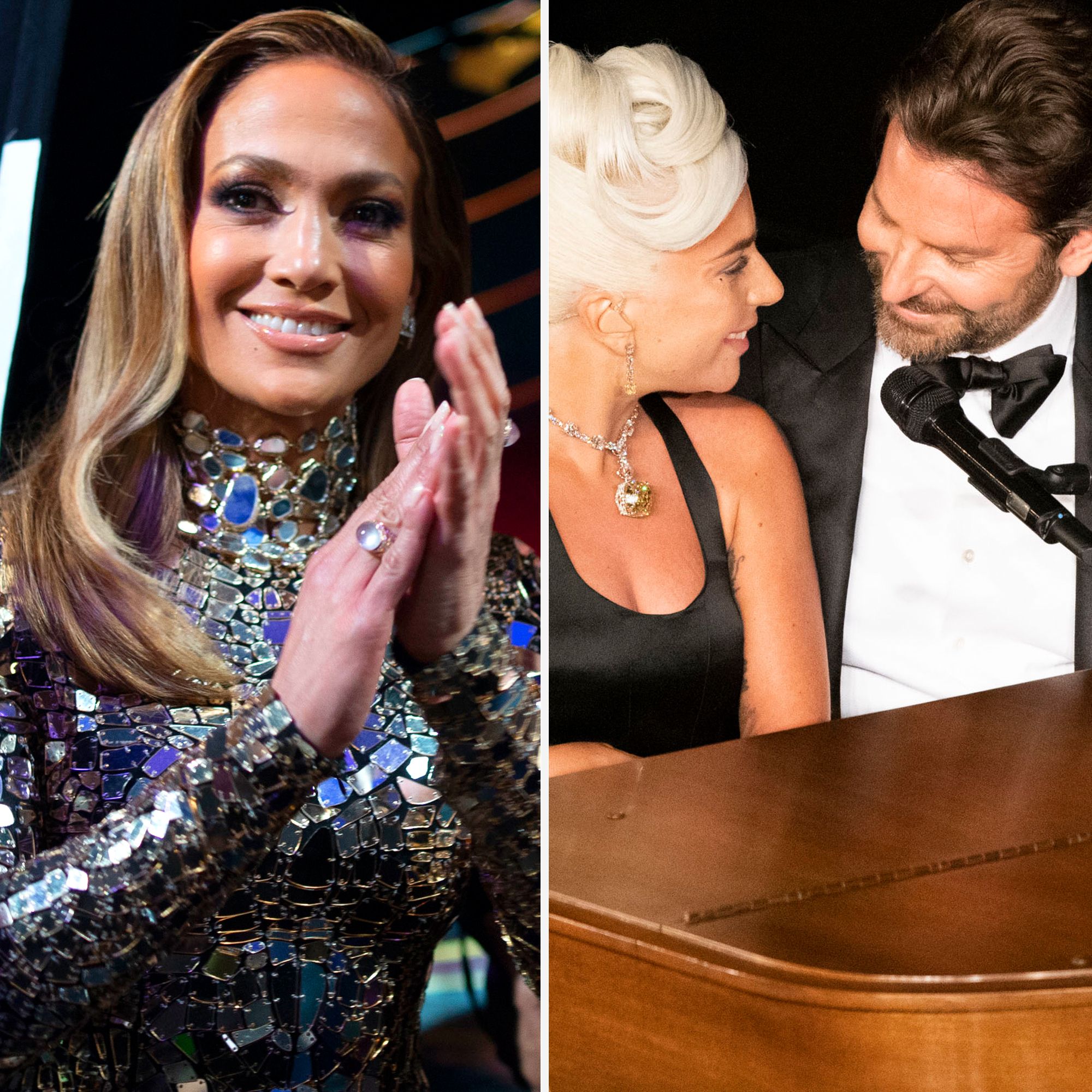 It’s safe to say Bradley Cooper completely nailed his first live performance at the Oscars. The actor and director’s intimate rendition of “Shallow” with A Star Is Born co-star Lady Gaga brought the house down and had the Internet talking, but does he have Jennifer Lopez to thank for a job well done?

J.Lo, a seasoned performer and presenter at Sunday night’s ceremony, revealed that she gave Cooper a few words of wisdom before he and Gaga took the stage.

“He seemed a little nervous,” she said in an Instagram Live video with Alex Rodriguez after the show, People reports. “I just whispered, I said, ‘The song is so beautiful. When they hear the first few notes, they’re going to start applauding. So don’t worry. Just deliver the song.’ He was like, ‘I got it, I got it, okay.'”

Cooper, who plays rockstar Jackson Maine in A Star Is Born, previously admitted to E! News that was “terrified” of performing with his superstar colleague and friend. “I was like, ‘Why? I must have some sort of death wish!'” he also told Extra.

Joining Gaga onstage during her Las Vegas residency was also “terrifying,” Cooper explained to E!. “I just had to like, zen out and just pray that I wasn’t gonna ruin her show,” he said. “Because think about it, she just crushed it for two hours and I thought, ‘Please, let me just be on pitch.'”

Despite his nerves, Cooper shared advice of his own to Gaga during their last rehearsal for the Oscars set. “Let’s just drop a little bit of joy,” the singer recalled him saying.