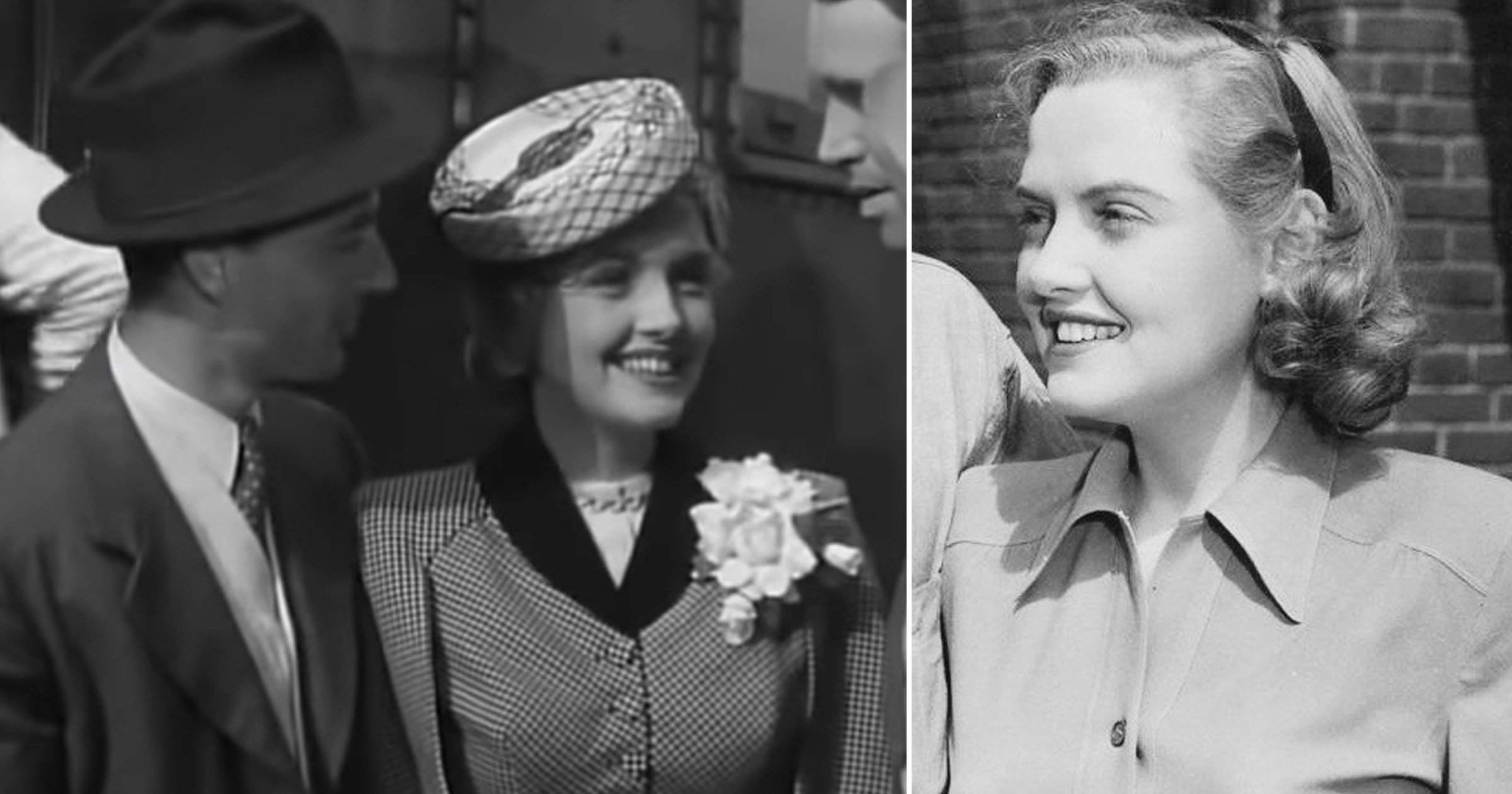 Actress Virginia Patton, best known for her role in It’s A Wonderful Life, has died aged 97.

The American businesswoman was the last surviving adult star from the 1946 comedy film It’s A Wonderful Life. She was confirmed to have died on August 18 in Albany, Georgia, at an assisted living facility.

Her death was announced by the Mathews Funeral Home, who listed her passing on their obituaries.

Her co-star Karolyn Grimes, who featured in the film as a child actor, shared a touching tribute on her Facebook page following the news.

She wrote: ‘We have another angel! Virginia Patton Moss. She was 97 years old. She is now with her beloved Cruse. She will be missed!’

Patton was born in Cleveland on June 25 1925. She was raised in Portland, Oregon, where she graduated from Jefferson High School in 1942, then made her way to Los Angeles to pursue acting.

After her role in It’s A Wonderful Life, Patton also had the female lead in The Burning Cross (1947) and Black Eagle (1948).

Her last credited production was in The Lucky Stiff.

She left the Hollywood industry behind to raise a family, having three kids. She started a new career as a businesswoman after stepping away from the spotlight.

In a 2012 interview, Patton noted that she was asked to think twice about giving up show business, but she said she was comfortable with her decision.

‘I have a beautiful letter that [Capra] wrote me because I kept in touch with him,’ she said.

‘He wrote “I just knew you’d be a wonderful mother with three little bambinos and a wonderful husband.”‘

They had three children and were married for 69 years, until his 2018 death.

Patton served as a docent at the University of Michigan’s Museum of Art and president and director of the Patton Corp., an investment and real estate holding company.