Scarlette Douglas, 32, has been a presenter on A Place in the Sun since 2015 and has since secured roles on a variety of property shows. While promoting her latest venture, Flipping Fast, Scarlette exposed filming problems her A Place in the Sun co-stars had been having on set in recent months.

It has been bad though!

Express.co.uk asked Scarlette about the weather on filming locations, after the recent bouts of bad weather hitting A Place in the Sun’s destinations.

She said: “It’s always the way though, I go away when the weather is good there, but it’s amazing here as well!

“But, I have been quite lucky. I have been filming in France recently and the weather has been good there.

“It has been bad though, as one of my friends, Craig [Rowe], who is actually on the show now, was filming in Italy maybe six weeks ago and it was snowing! 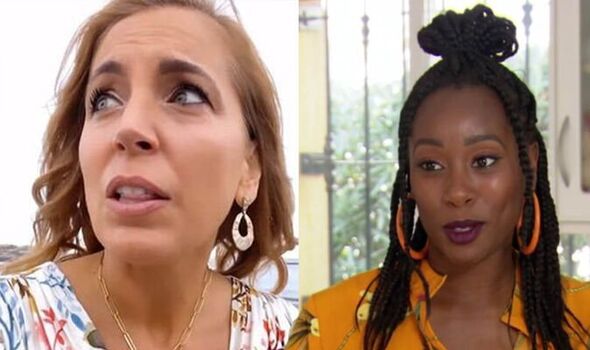 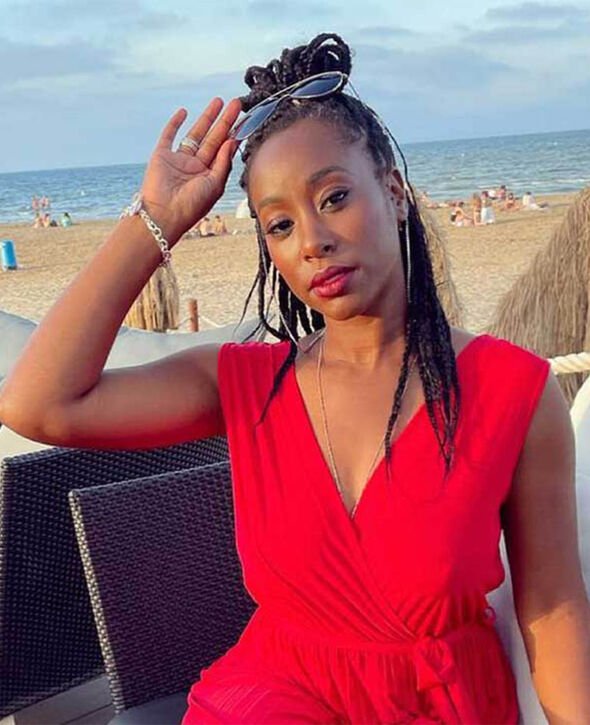 “It was freezing and there was thick snow! And they were trying to film A Place in the Sun!”

It comes after Scarlette’s co-star Jasmine Harman took to Instagram in April to reflect on the “dreadful” weather conditions in Spain.

Jasmine posted the short video on Instagram in view of her 104,000 followers from her sunny home in England.

The presenter said: “After enduring what was possibly the worst episode ever in 18 years on A Place in the Sun in terms of weather last week in Spain, it’s so nice to be able to enjoy the rarest of all rare weather phenomenons which is a sunny bank holiday in the UK. 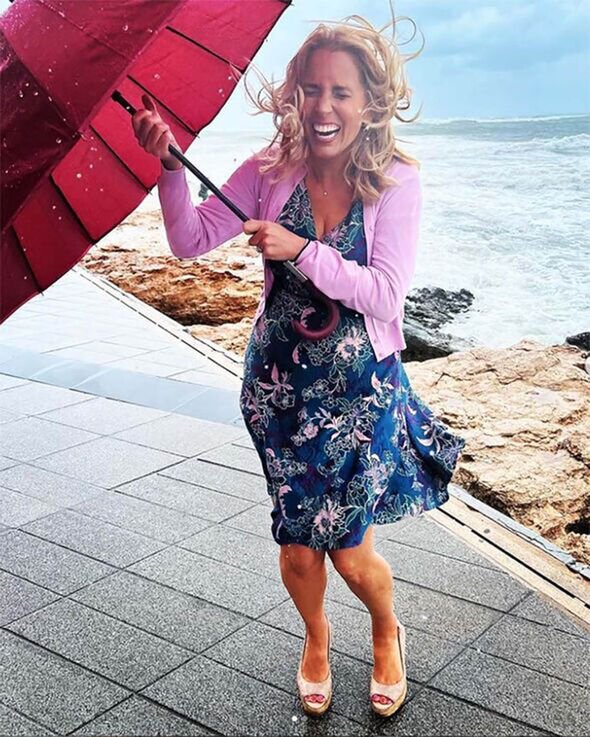 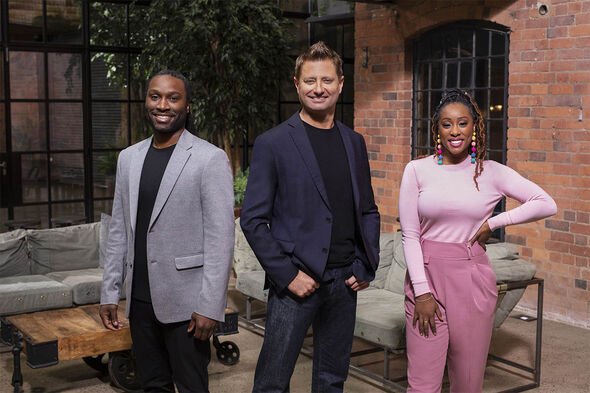 “Has this ever happened before? It’s so nice!”

She continued: “Ooh and although the start of last week was absolutely dreadful both in terms of weather and properties, wait till you see the end of it.

“It turned out very unexpected.”

Jasmine’s filming the previous week in Costa Blanca had also been hit with rain and heavy winds.

She shared snaps of herself in overalls and struggling with an umbrella in the torrential conditions.

Scarlette has been promoting her latest career venture, Flipping Fast, where she stars alongside her brother Stuart Douglas and Amazing Spaces star George Clarke.

Express.co.uk asked Scarlette if she has faced any obstacles on the show so far.

She replied: “We haven’t, but some of the competitors have and that’s the beauty of this show, is that you are literally riding a wave with them throughout the whole series.

“As property is… whether it’s paying a developer, whether it’s the property market, as there’s turbulent times when it’s not great, and you think, why have I done this? Or, it’s going great and you’re on a massive high.

“So, you will definitely see throughout the series the highs and lows of property that everyone has endured in this competition.”

Flipping Fast follows six teams from across the UK who think they have what it takes to make it as big time entrepreneurs.

The budding developers are given a whopping £100,000 investment to kickstart their business, competing against each other to see who can make the most profit from property in just 12 months.

The competitors receive advice from George, Scarlette and Stuart, but they will only be able to get the chance to find out how the others are doing when each property listing goes live.