I know this is going to sound kind of random, but fans think Griffin Johnson is dating Kelly Osbourne. Per Metro, the two were reportedly photographed leaving Los Angeles celeb hot spot Craig’s. They’re wearing masks as they reportedly leave the restaurant in the first picture snapped of them, but the second paparazzi shot shows them LOLing hard sans masks in a car. (Elite Daily reached out to reps for both Johnson and Osbourne for comment, but did not hear back in time for publication.)

OK, so, yes. They do look pretty couple-y in the pictures. But a few pictures of them having fun together doesn’t necessarily equate to an actual relationship. The two could very well be platonic friends thoroughly enjoying a good night out together.

Osbourne did admit she’s "dating someone" during a late August appearance on the Hollywood Raw with Dax Holt and Adam Glyn podcast. “It’s someone who has been in my life for like 20 years,” Osbourne said of her new partner at the time.

“I’m just really happy with what it is,” she continued, also noting that there was “no title” on the relationship as of then. “Someone that I used to date and now we are hanging out again. I don’t even know how to explain it. What it is, is perfect. I full-blown love him. That’s all I’m saying.” 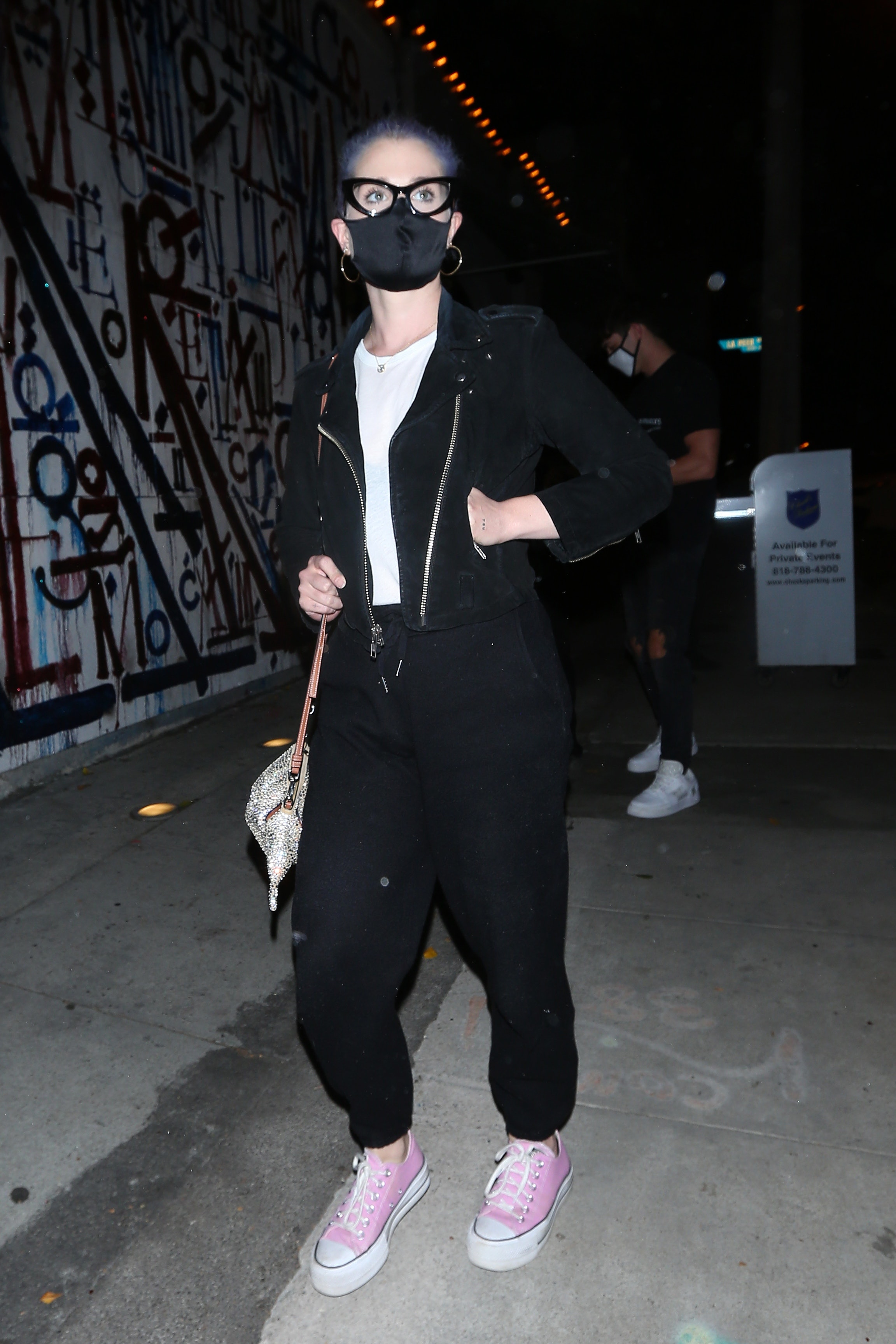 Based on that description, I think it’s safe to say that the person she was describing is not Johnson. I mean, first, there’s the fact that, as far as the public knows, they haven’t dated before. Then, there’s the fact that Johnson is only 21 so, while it is technically possible, he’s not likely the persons he’s saying has been in her life for 20 years.

Buuuuut, as I mentioned earlier, that interview was in August. And things very well could have changed since then! Maybe things ended since then and Osbourne is rebounding from the mystery man with Johnson?!

Oh, by the way, here are the pics of them: 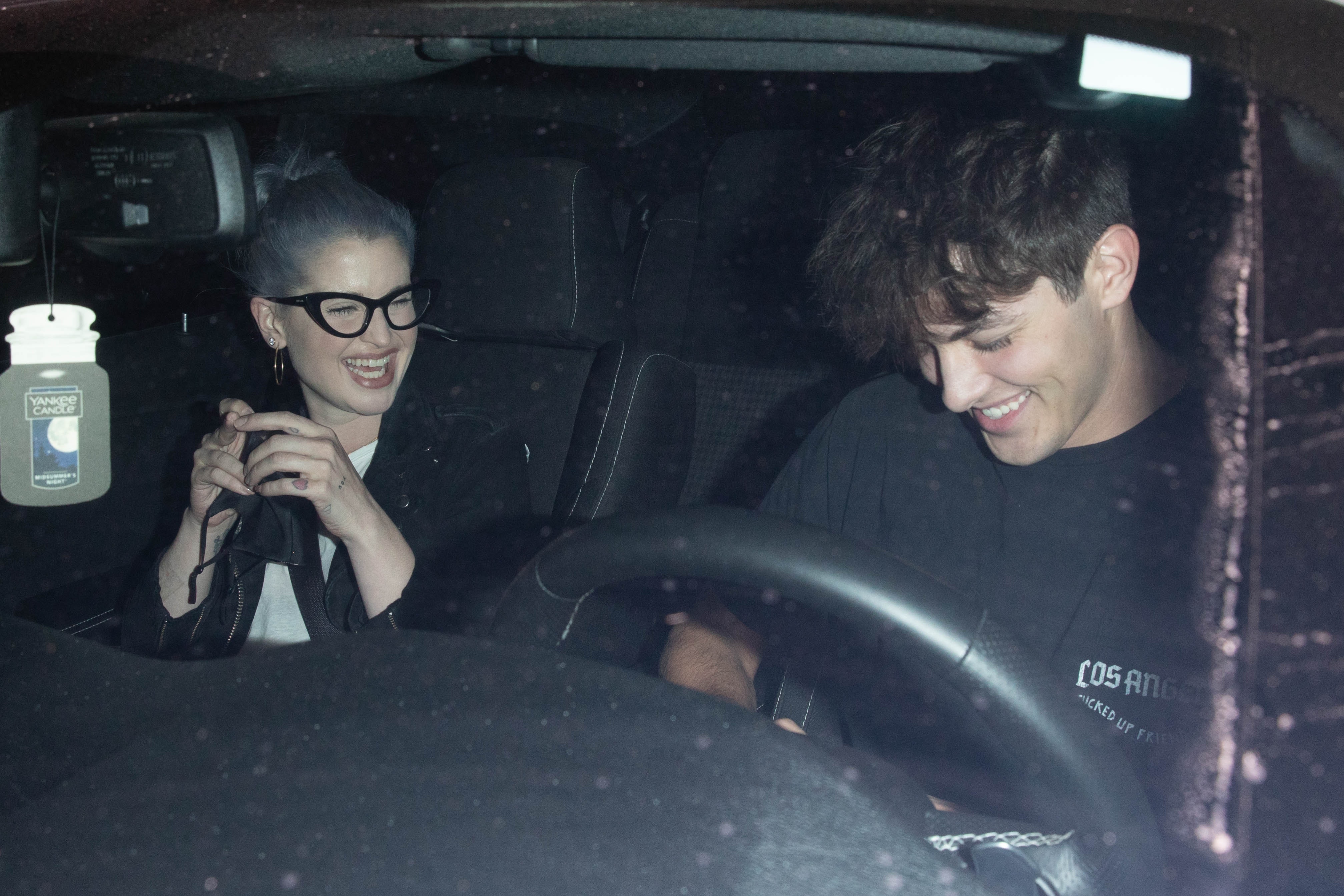 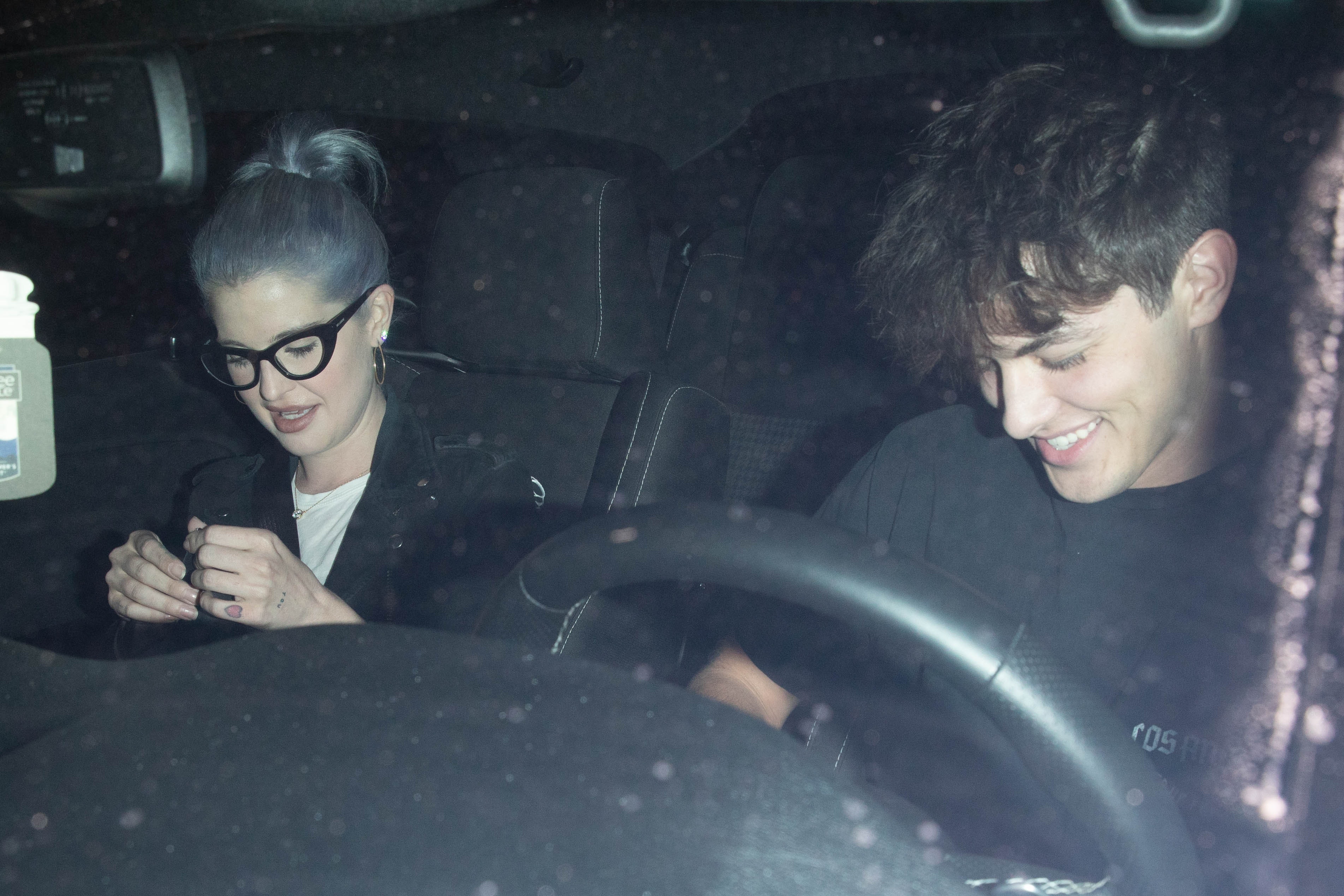 On the extremely off chance you weren’t already in the know, Johnson is fresh off of an extremely dramatic breakup with Dixie D’Amelio. After multiple rumors saying that Johnson had cheated, D’Amelio confirmed their split with an Aug. 2 video titled, My Last Date With Griffin. Things progressively got more dramatic from there, with Johnson releasing a diss track denying he cheated and D’Amelio putting him on blast by sharing what appeared to be a text from Johnson apologizing for cheating to her TikTok page a few days after his diss track was released.

Here’s to hoping, whether or not they’re an item, hanging with Osbourne is maybe getting Johnson’s mind off all that drama.