Ireland Baldwin isn’t holding anything back!

In a lengthy Instagram post, the daughter of Alec Baldwin and Kim Basinger revealed that she had reached her “boiling point” with hateful messages. She took the time to address some of the vitriol and criticism she’s received, crediting Camila Cabello’s recent post about the paparazzi for inspiring her to open up about how being photographed and compared to her famous relatives has affected her body image.

Speaking of her famous relatives, it’s no surprise that fans would be curious about her (sometimes rocky) relationship to the 30 Rock star, particularly in light of his own controversies. Add to that the recent announcement that he and wife Hilaria Baldwin were expecting their seventh child together, and we imagine she might get a little fatigued by the attention.

On that subject, the 26-year-old wrote:

“I get countless messages from people who are kind of alarmingly obsessed with my father and his family. I think a lot of people assume my take on this, well here it is for free — it’s none of my business. To all the media outlets that have reached out for a quote — there’s your quote. I don’t care.”

“My life is here in Oregon with my boyfriend, 6 dogs, and my new business. I smoke weed, I eat good food, and I mind MY own business.”

The model went on to acknowledge the influence of nepotism in her life:

“I worked hard to get where I am with MANY advantages on my side. Believe me, I do not lack self-awareness. My parents have been very helpful in my life. My mom has never gone a day without telling me how much she believes in me.”

“I have tried to be so many versions of what people expected me to be. I tried to get approval from my parents, peers, more successful friends, lame casting directors, rapey photographers, people with a higher following than me, men who treated like shit, friends who filled some void, all the rest. All that matters is I approve of me, and it feels damn good.”

She concluded her post by expressing gratitude towards her supporters and inviting haters to “stick around” because “You might see something you’ll like.” She tacked on:

“P.S. There’s a lot more important things going on in the world as there always is, but sometimes you must get it alllllllll out and put it to rest.”

We can’t imagine what it was like for her to grow up in the public eye under all that scrutiny – of course she should be able to express herself and her feelings about it! She’s also very clearly her own person living her own life, so she shouldn’t always have to speak for her dad and his family. We totally support this badass statement!

Read the full thing for yourself (below): 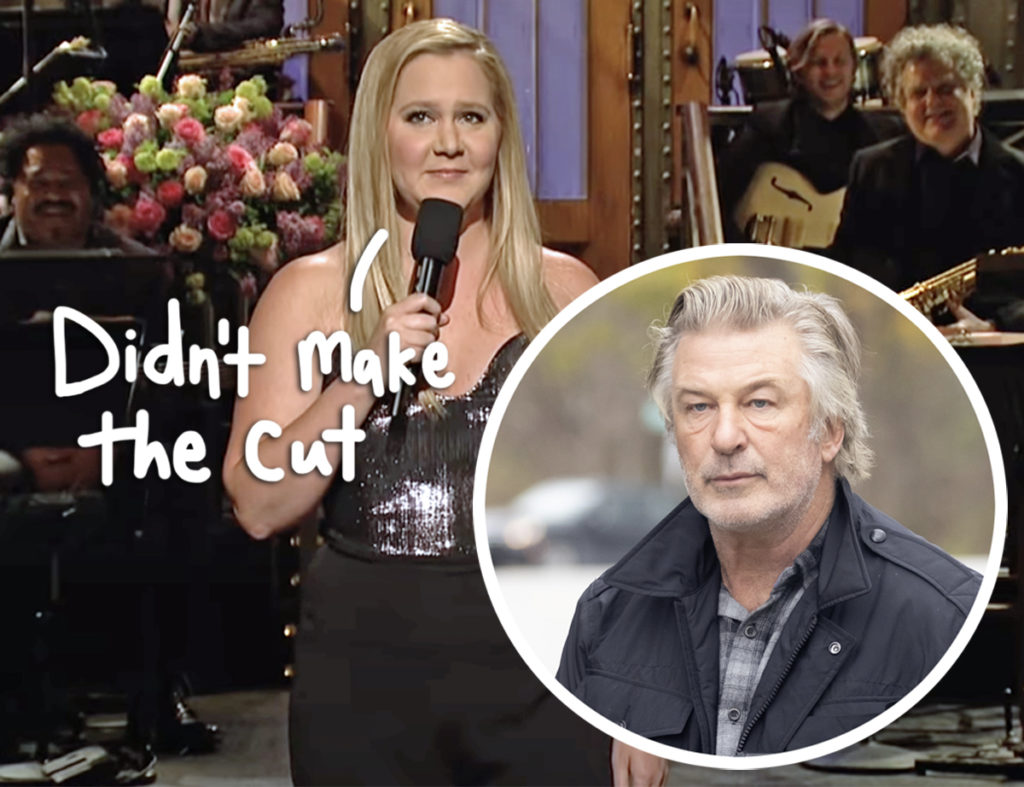 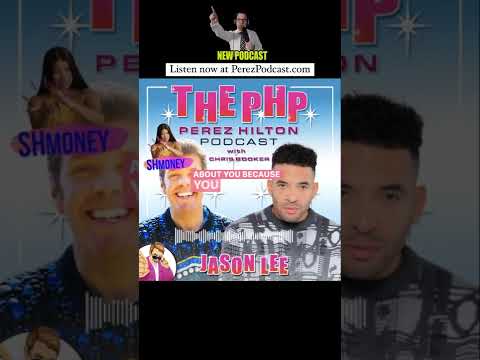 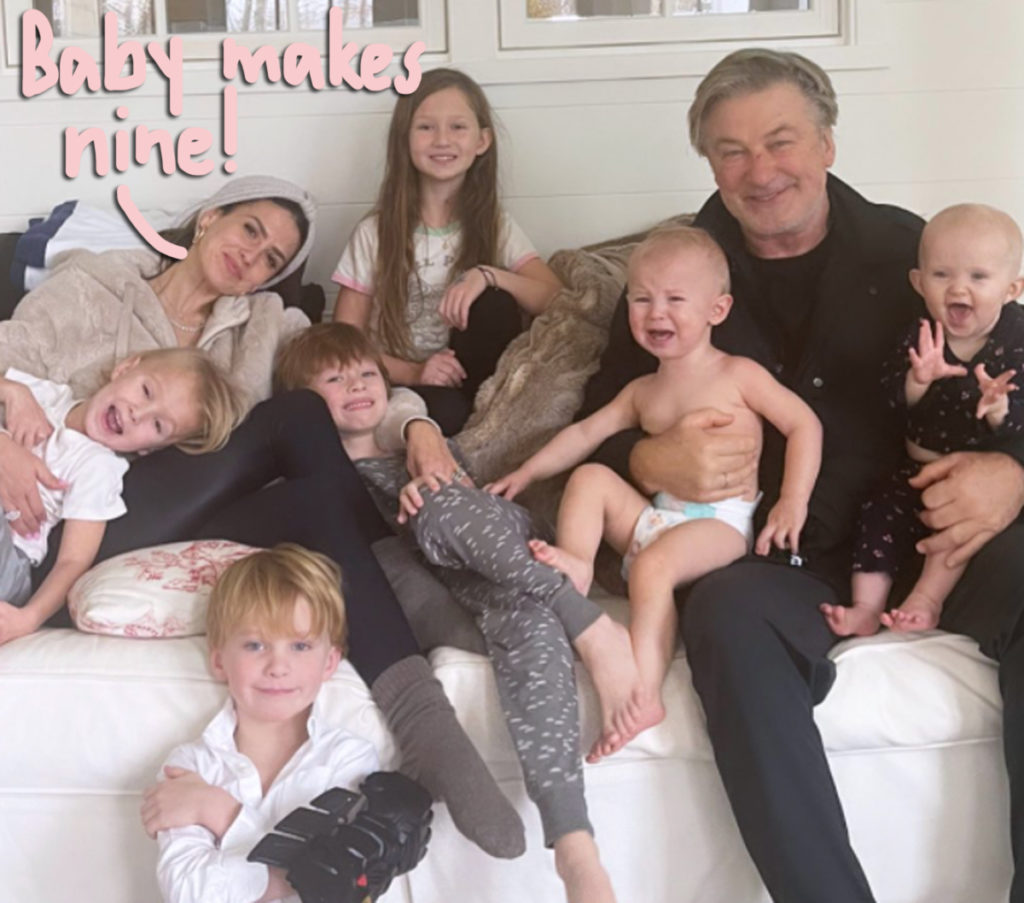 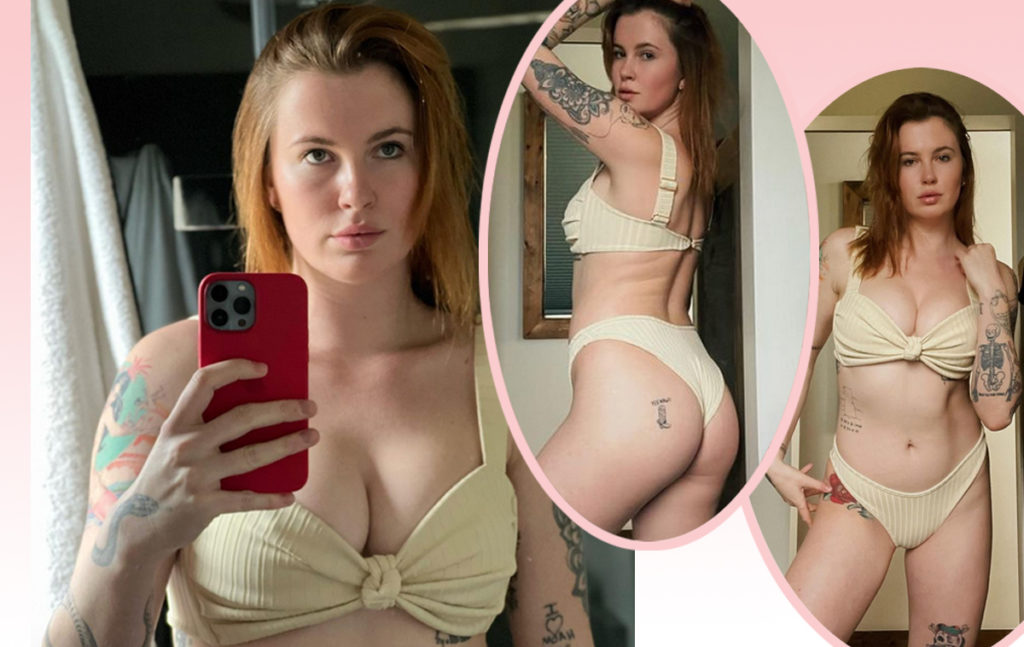