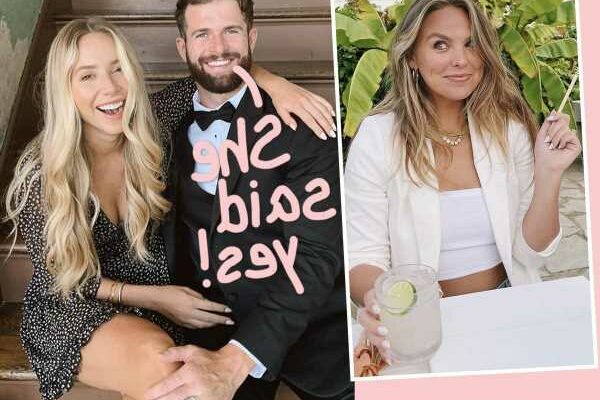 One of the most infamous Bachelorette men of all time is engaged and ready to settle into his happily ever after!

Jed Wyatt, who drew countless headlines and so much fan anger while winning season 15 of the hit reality TV show, proposed to his partner Ellen Decker on Friday. The 28-year-old revealed that his 26-year-old now-fiancée said “yes” to his ask in a touching Instagram post reflecting on the powerful experience on Sunday. Good for them!!

Of course, the country crooner rose to fame by winning Hannah Brown‘s popular season on the ABC series in 2019 before infidelity allegations surfaced around him. The Jed Talks podcaster was accused of having a girlfriend back home even as Alabama Hannah gave him the show’s final rose. The God Bless This Mess author split from him in the aftermath, but Jed fought back, alleging he’d been “manipulated” by producers to look like the bad guy.

But while being one of Bachelor Nation‘s most disagreeable villains wasn’t great for Jed’s country music career, it apparently hasn’t hurt his love life! The Nashville resident first revealed his relationship with Decker late in 2019. The two have been going strong ever since! Wyatt detailed the memorable moment he proposed to her in his Sunday reveal (below):

“Ellen, you are the greatest joy of my life. Getting to spend so much time with you has taught me so much. Above all, our ability to work through difficult situations has been very impressive. We never turn and run on each other, we face life head on and figure it out. We had people doubt us, and we would laugh. We had days where we drove each other nuts, and we would always come back to resolve. We’re rooted in a love deeper than anything I could have ever prayed for.”

Jed went on to recount how he planned out the proposal for months. Admitting that so much anticipation “can take a toll,” Wyatt wrote about the blur that came over him as he bent down on one knee:

“Ellen is the coolest, most fun, funny, down to earth, hardest working, healthiest eating, routine doing, long walking, breath of fresh air I’ve ever met. Facts are this, I don’t remember what I said down there on one knee, but with the tears flowing, Ellen Decker said yes to me. I am elated to get to spend this life with you. I get to love you, protect you, support you, and buy you endless amounts of sprinkles.”

And he concluded with a flourish:

“Waking up next to that ring on your hand the past couple days has been one of the happiest feelings I have felt in my life. You deserve it all, Ellen. Without further ado, how perfect is my fiancée.”

Here’s the full post (below), with several snaps of the proposal as well as a nice shot of the ring itself:

Bachelor Nation vets Hannah Godwin, Garrett Powell, Luke Stone, and others took to in the comments section throughout the day yesterday with well wishes. It doesn’t appear Brown weighed in on the proposal. Then again, it’s not like we expected her to comment! Although the southern belle and Jed do have one weird thing that still connects them…. Just saying! 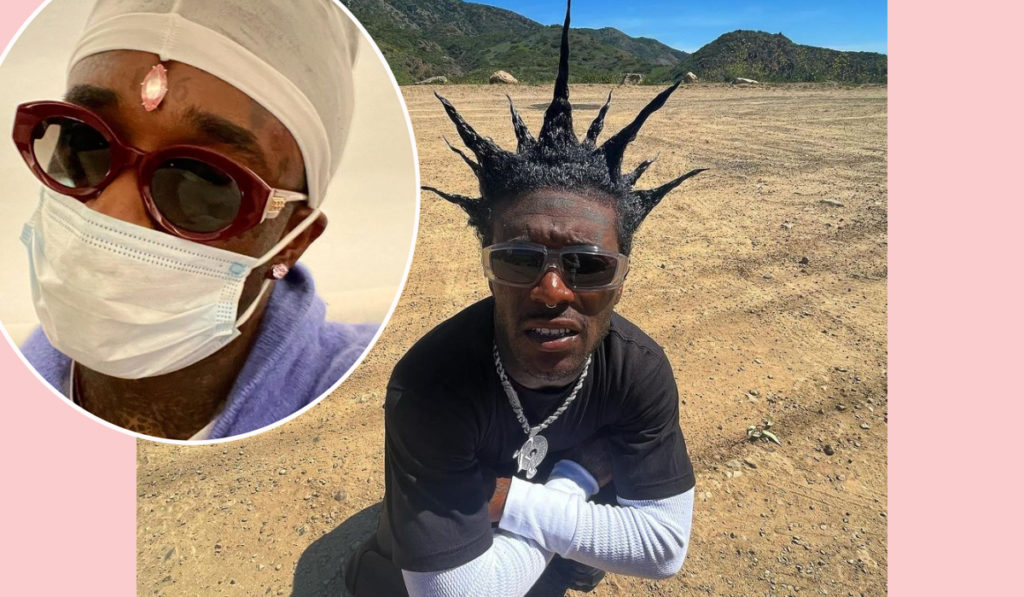 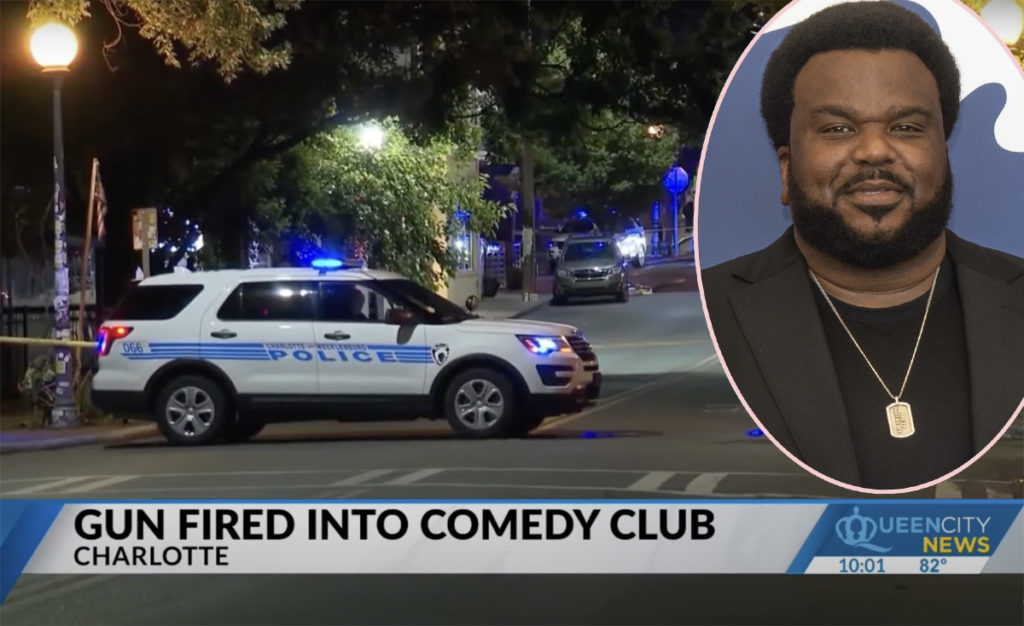 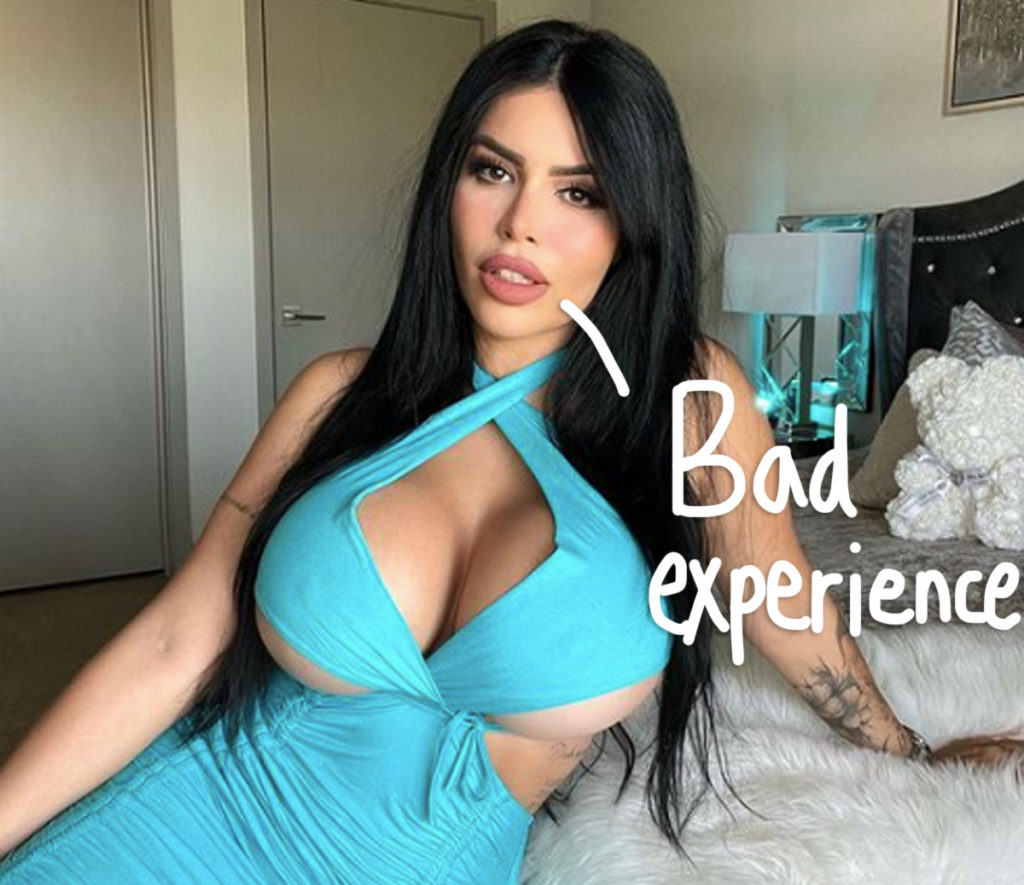 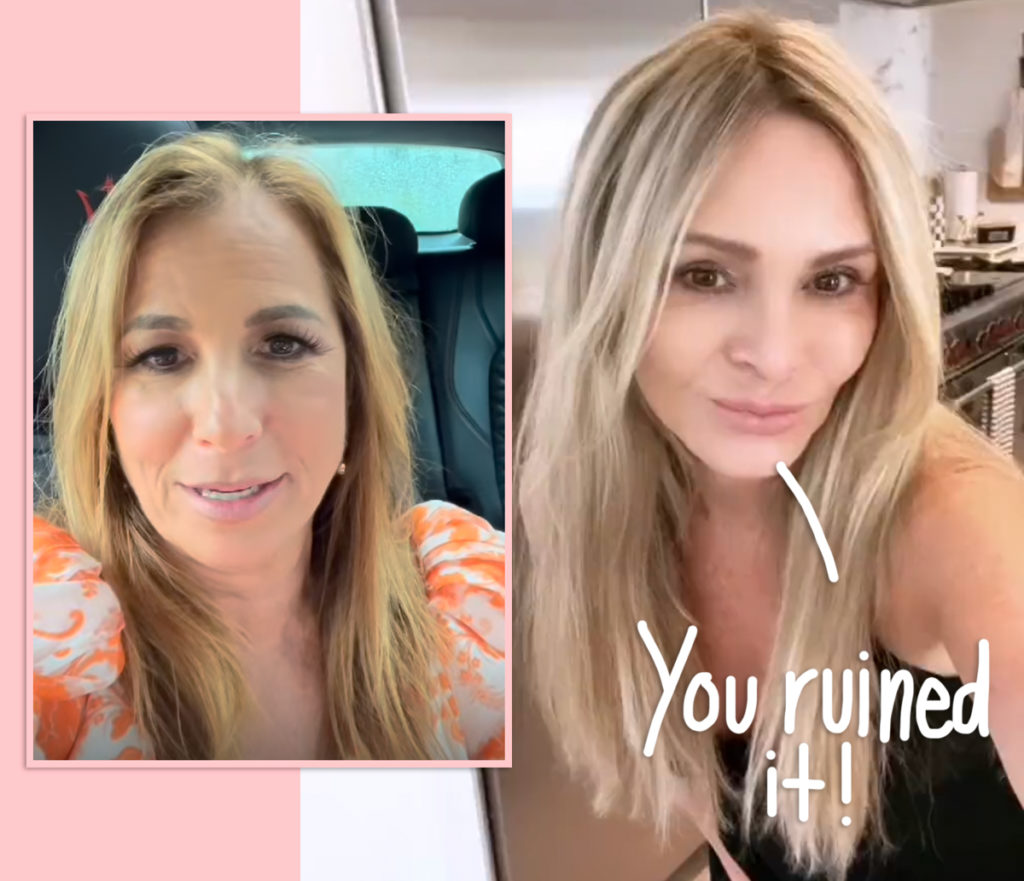