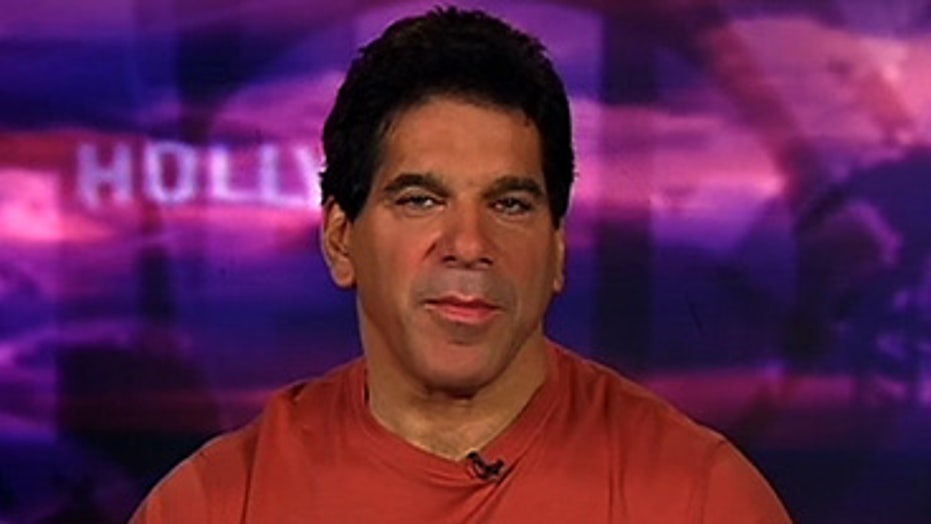 ‘He looked great and was animated’

Even the Hulk isn't invincible.

"The Incredible Hulk" star Lou Ferrigno was hospitalized this week after he claimed a pneumonia vaccine was administered to him improperly.

"Went in for a pneumonia shot and landed up here with fluid in my bicep," the 67-year-old former bodybuilder captioned a photo of himself with an IV in Providence St. John's Health Center in Santa Monica, Calif., on Wednesday.

"I'll be ok but it's important that you keep an eye on who's giving the shot and make sure they not only swab the spot correctly but that you watch the needle come out of the package," he wrote.

It's unclear which type of pneumonia vaccine Ferrigno received — or where he received it — but he seems to be in good spirits.

On Thursday, the proud papa tweeted to congratulate his son, Lou Ferrigno Jr., on nabbing a role as Hourman in the DC "Stargirl" series.

A rep for Ferrigno did not immediately return a request for comment on his recovery.