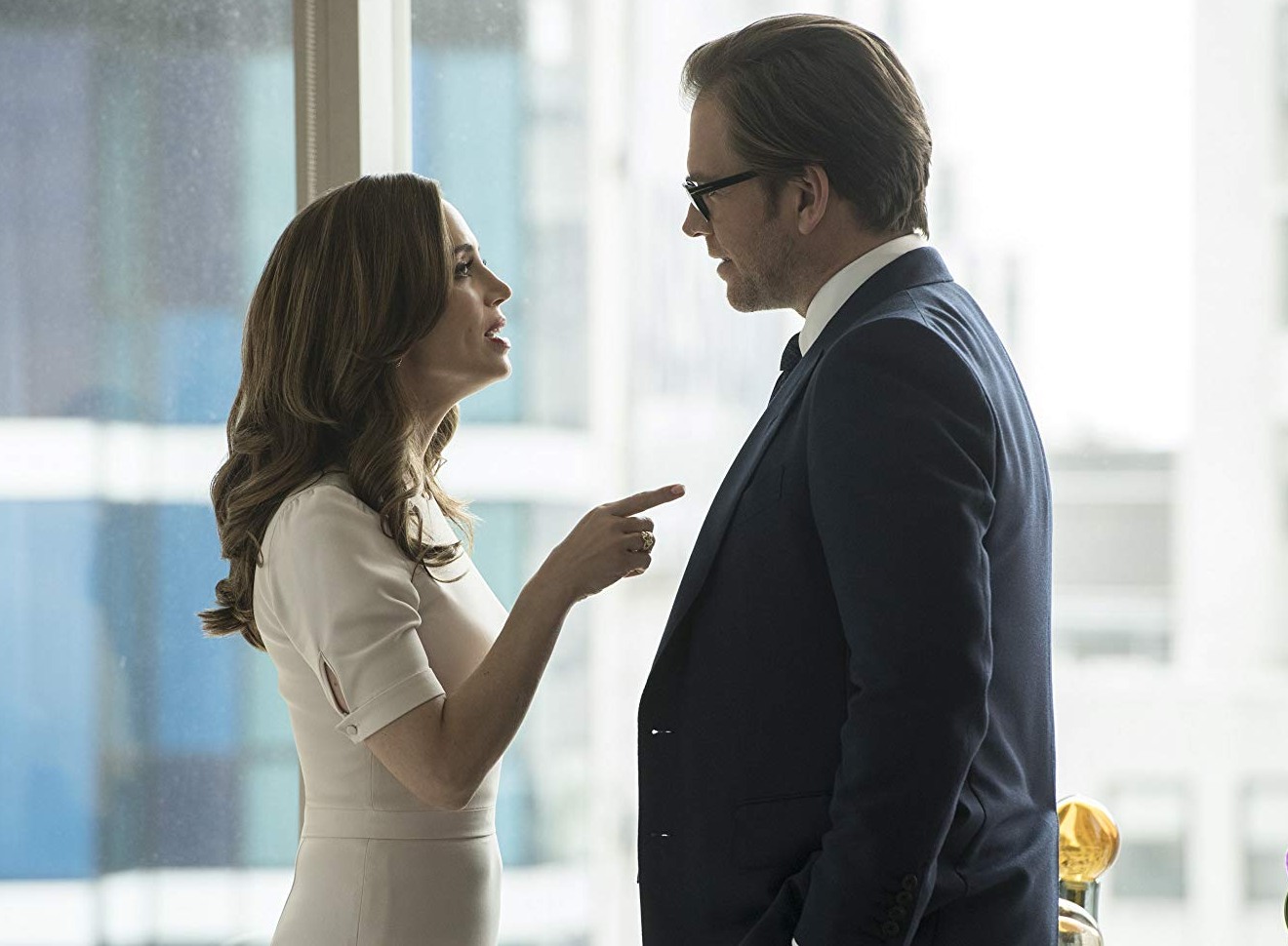 Last week, we discussed the New York Times story about Eliza Dushku and Michael Weatherly. The story was connected to the larger CBS investigation into Les Moonves – as it turned out, Moonves was a big supporter of Weatherly and Moonves personally oversaw the situation with Eliza’s sexual harassment lawsuit and the eventual settlement. From what we learned in the NYT report, Weatherly’s behavior was entirely inappropriate and absolutely rose to the level of sexual harassment. The whole situation was made infinitely worse when Dushku complained, and Weatherly and producer/showrunner Glenn Gordon Caron ganged up against her, bullied her, embarrassed her and had her fired.

Eliza has written an op-ed for the Boston Globe about all of the sh-t that went down – you can read the full piece here. She starts out by pointing out that the NYT piece was based on the narrative “propagated by CBS” and failed to accurately represent how Weatherly and Caron “retaliated against me for simply asking to do my job without relentless sexual harassment.” She says she declined to speak to the NYT because she was honoring her non-disclosure agreement, which she signed as part of her settlement, but she was shocked to find Weatherly and Caron had commented extensively in the piece. Here’s the part of the op-ed where she details Weatherly’s harassment:

One day, when my now husband, Peter Palandjian, visited the set, Weatherly made us all watch as he pretended to urinate on an indoor office plant, then spun around pretending to shake himself off and pull up his zipper. The tapes show Weatherly routinely exclaimed “yellow card” after distasteful remarks. I learned from crew members that, because there had been previous harassment training on “Bull,” Weatherly’s delight in yelling “yellow card” was his way of mocking the very harassment training that was meant to keep him in line.

Weatherly also bragged about his friendship with CBS chief executive Les Moonves. He regaled me with stories about using Moonves’s plane, how they vacationed together, and what great friends they were. Weatherly wielded this special friendship as an amulet and, as I can see now, as a threat.

Weatherly did all this. His conduct was unwelcome and directed at me. Watching the recordings in the settlement process, it is easy to see how uncomfortable, speechless, and frozen he made me feel. For Weatherly’s part, it looks like a deeply insecure power play, about a need to dominate and demean. In no way was it playful, nor was it joking with two willing participants. It was not “Cary Grant ad-libbed lines,” an incredulous Weatherly excuse which, even if true, asks us to believe that Hollywood behaviors from 70 years ago might be acceptable today. What is hardest to share is the way he made me feel for 10 to 12 hours per day for weeks. This was classic workplace harassment that became workplace bullying. I was made to feel dread nearly all the time I was in his presence. And this dread continues to come up whenever I think of him and that experience.

[From The Boston Globe]

Dushku then details how she “resolved to deal with it directly.” She approached Weatherly privately, “framing my request as a plea for ‘help’ in setting a different tone on the set, I asked him to ‘be my ally’ and to ‘help ease the sexualized set comments.’” Weatherly responded by telling her “Eliza, no one respects women more than I do,” and telling her about his sisters. She learned months later that about 40 minutes after that conversation, Weatherly texted CBS Television President David Stapf and asked him to have Eliza written off the show because of her “humor deficit.’’ In the weeks that followed, Weatherly iced her out and then circulated a memo to the crew “instructing not to comment on my appearance or beauty.” He ended up humiliating her in front of the crew one last time on her last day on the set too.

Eliza also detailed how showrunner Glenn Gordon Caron was an absolute douche who fired her in the middle of a shooting day, and then participated in the toxic bullying of her long after she was gone from the set:

My talent representatives spoke to Caron about my firing months later. Caron defended Weatherly, explaining he had simply exhibited “frat” behavior and added, “What does [Eliza] expect, she was in Maxim.” On the subject of my legal rights, Caron said to my manager, “If Eliza wants to be out of the business by suing CBS, she can be out of the business.”

The boys’ club remains in full force at CBS. The bullying continued. In the settlement process, CBS used as defense a photo of me in a bathing suit, pulled from my own Instagram, as if this suggested I deserved or was not offended by the sexual harassment I experienced.

[From The Boston Globe]

She ends her story by shrugging off the claim that her settlement was “hush money,” like she was screwed ten different ways with how she had to file suit and submit to arbitration contractually and all of that. She comes across as so brave, honestly. She also refused to sign on to any deal without a guarantee that CBS would hire “an individual trained in sexual harassment compliance to monitor Weatherly and the show in general.” I wonder if that’s still happening now that Les Moonves is gone? I wonder if Bull will continue now that Les Moonves is gone? One last thing: as part of her settlement agreement, she asked for a meeting with Steven Spielberg, whose Amblin Entertainment coproduces Bull. She notes that after all of this went down, she saw Spielberg wearing his Time’s Up pin at the Golden Globes this year and she assumes that Spielberg would want to make changes to Bull. 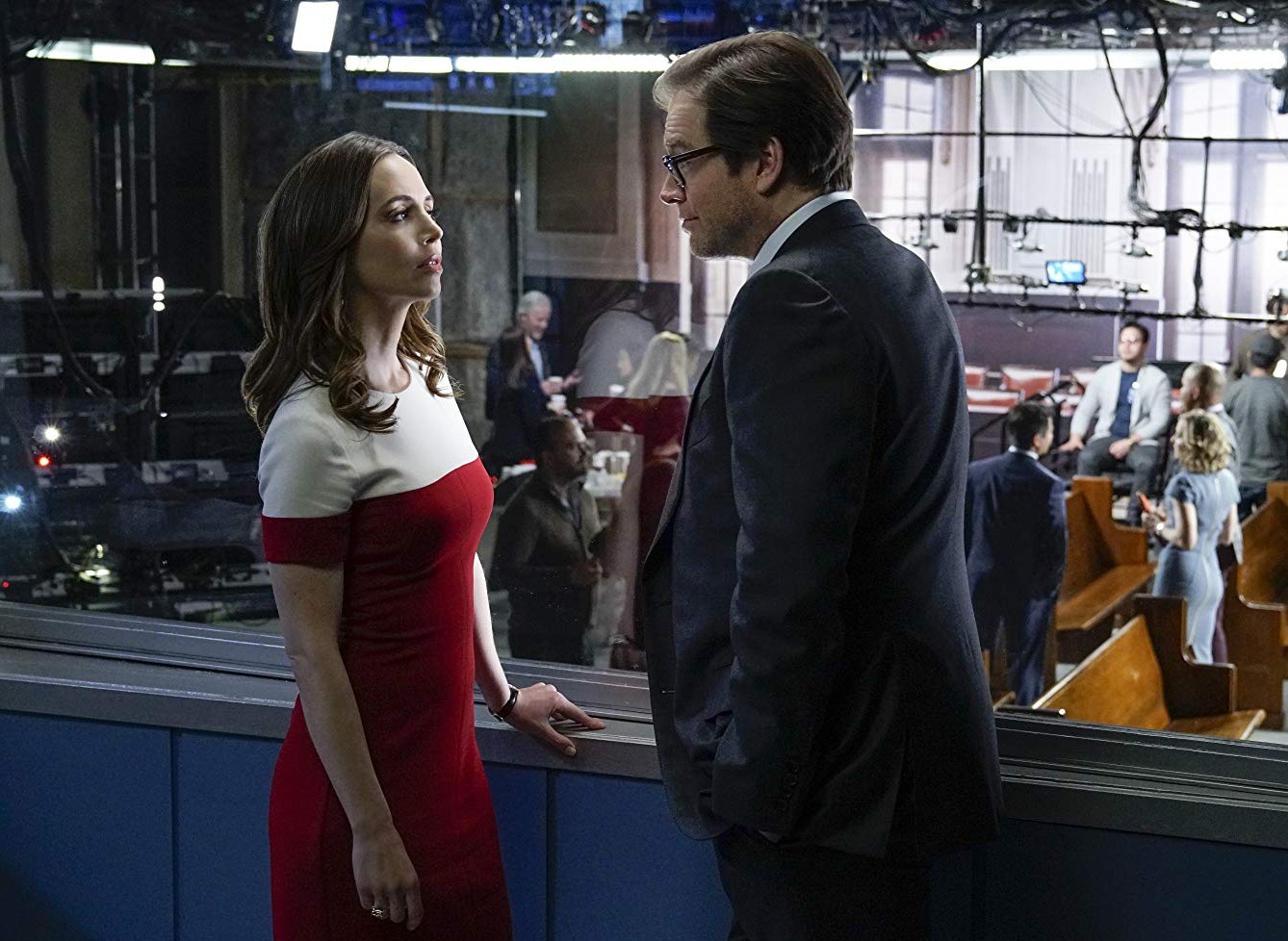