I’m A Celebrity… Get Me Out Of Here! is finally back but this year there is a bit of a twist to the fan favourite show. Viewers will now get the chance to be involved Down Under as its interactive promos are aired next month. Viewers will now get to vote how presenters Ant McPartlin, 43, and Dec Donnelly, 44, arrive to Oz.

This years I’m A Celeb will welcome back to the jungle long-time presenter Ant McPartlin as he took a break from the show last year and fans saw Holly Willoughby, 38, step in.

To celebrate the boys’ Australian reunion viewers will get a chance to vote for what happens next in the new interactive advert.

The first promo, due to air this Saturday, sees the Geordie bestie making their way to the jungle camp via a boat.

Geared up with sailor’s caps and life jackets, disaster strikes when their map gets blown away at sea. 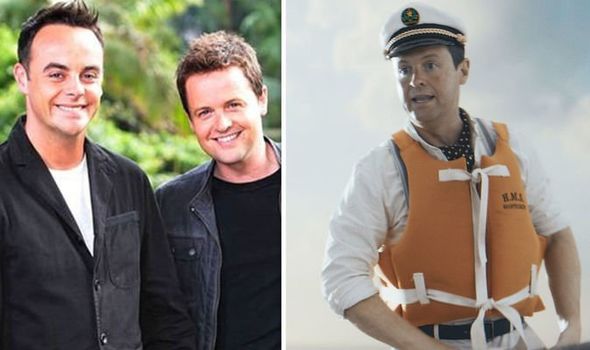 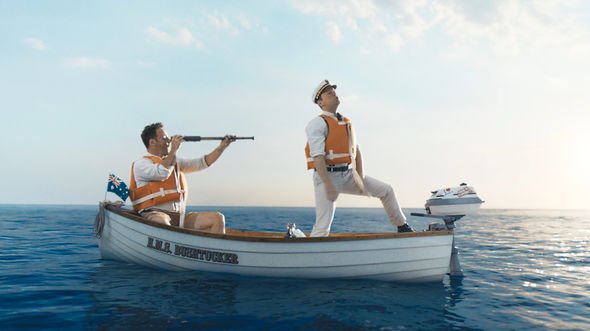 ITV are leaving it up to fans watching at home to vote for what happens to the boys next, via the official I’m A Celebrity app.

They will have two options to choose from – Tropical Tides or Arctic Antics, so we know things will only get worse for the duo on their journey to Oz.

The scenario with the most votes will be aired on TV in a few weeks time, hopefully leading up to the boys eventual arrival to camp to coincide with the start of the new series.

Fans will be able to vote three times for their chosen scenario over the next month. 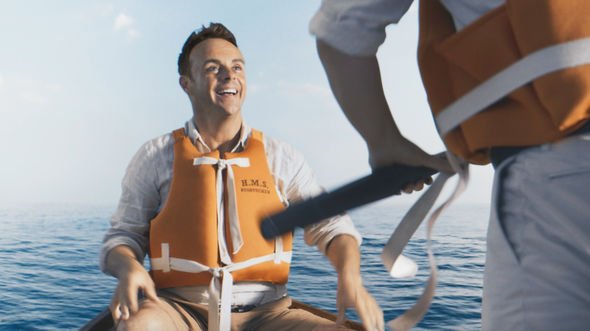 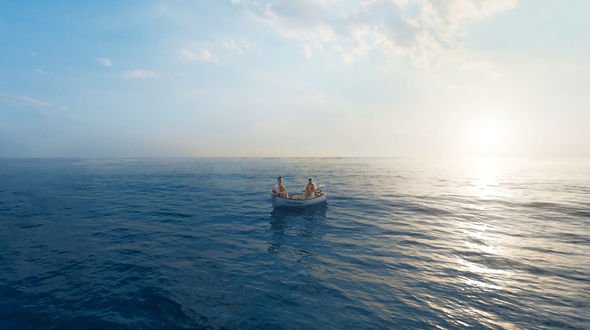 With seven different promos filmed, Ant and Dec really are leaving their lives in the viewers’ hands as they embark on an epic quest to reach shore in time for the series to begin.

The ever anticipated show is yet to release this year’s jungle line up, leaving it up to fans once again to guess which celebs will try their luck at being crowned king or queen of the jungle 2019.

With the promo pictures released, fans were delighted to see the TV favourites back together again after Ant’s stint away from the jungle last year.

Ant and Dec’s Twitter account posted one of the photos with the caption: “There’s something exciting on the horizon!! Watch this space and you’ll sea… !”

Sending fans into a tizzy, one user wrote: “Can’t wait for it this year as you are back with Dec where you belong”.

Another wrote: “Yeayyyy cannot wait!!!! It is going to be a great series with both of you back together!”

Girls Aloud singer Nadine Coyle has been named as a rumoured contestant to enter the jungle.

An insider told The Sun that ITV bosses are keen to sign the former Girls Aloud star in the hopes she will spill secrets about her other band members.

“Nadine is a big name and ITV was keen to get her,” the source said.

“It’s no secret there’s no love lost between them, and Nadine is refreshingly honest about what went on from her perspective and I’m a Celebrity could well be the start of something big again for her.”

We’ve got a little longer until the show returns to our screens, so we’ll have to just wait and see!

I’m A Celebrity Get Me Out Of Here! will return to our screens in November.