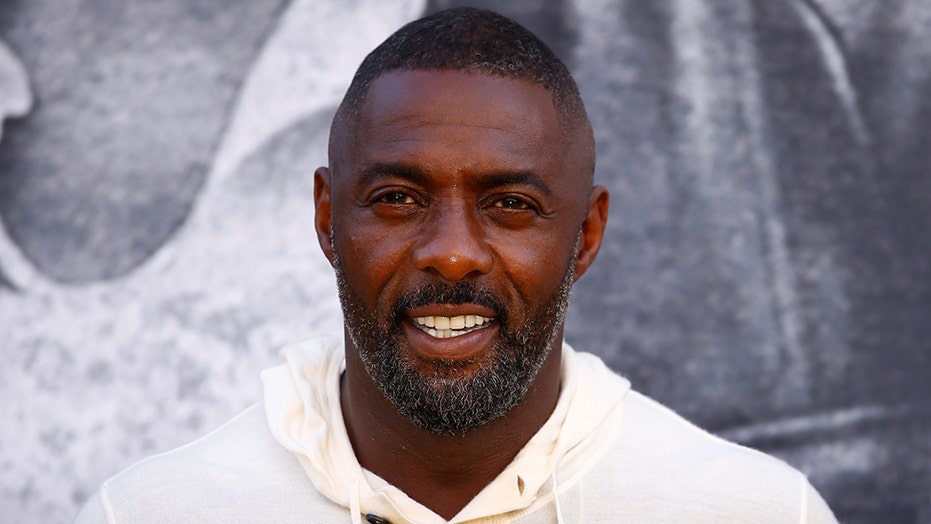 Idris Elba is continuing his hot streak in 2021 and fresh off his starring role in “The Suicide Squad,” the actor is not locked in as the voice of Knuckles in “Sonic the Hedgehog 2.”

Elba, 48, confirmed his casting in a Twitter post on Tuesday offering fans a first-look at Knuckles’ – well, signature spiked knuckles the Sonic frenemy is known for.

The world was introduced to Knuckles, the red Echidna and guardian of Master Emerald, in 1994 when he entered “Sonic the Hedgehog 3” video game on the nostalgic Sega Genesis console. He became a playable character in the next installment, “Sonic and Knuckles,” which debuted in the same year.

The story goes, the evil Doctor Robotnik convinced Knuckles that Sonic was his adversary and Knuckles ultimately comes to his senses.

It is not yet known who will lend their voice to another popular “Sonic the Hedgehog” character, Tails.

The 2018 People Magazine Sexiest Man Alive lent his voice to “Finding Dory” and “Zootopia,” and animation/live-action hybrid “The Jungle Book,” all released in 2016. He also portrays the antagonist Macavity in the 2019 film, “Cats.” 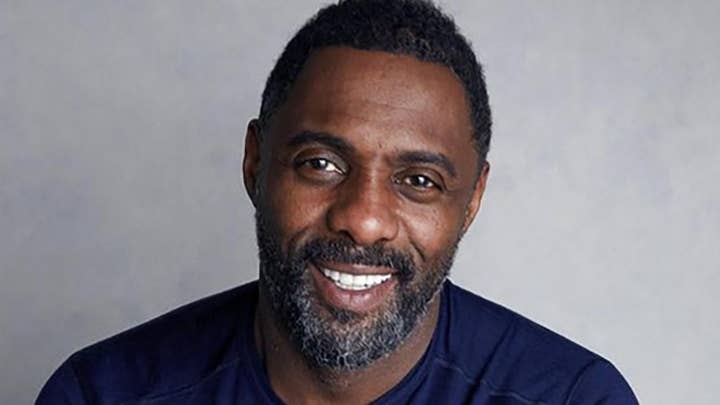 Jeff Fowler is also returning to direct the sequel to the first “Sonic the Hedgehog,” which was one of the few pre-pandemic hit films of 2020, grossing $319.7 million worldwide.