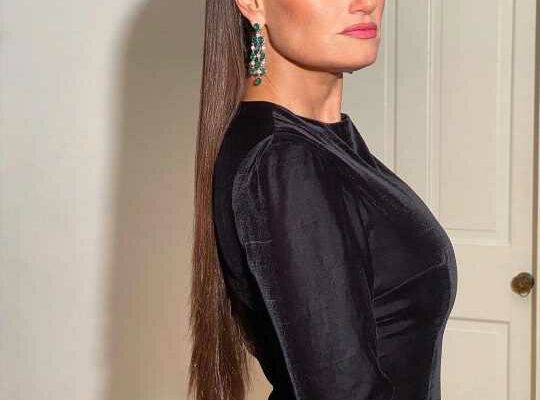 Idina Menzel took InStyle’s Bad Ass Questionnaire, which I’m just hearing about now. I like this kind of Q&A for fluffy interviews. The celebrity is relaxed enough to give entertaining answers but you still learn something about them. Plus, there are no leading questions or interviewer interjecting themselves into the question. I love listening to Idina’s interviews because she’s so New York blunt in her responses. She’s also sarcastic with a dry wit, which was evidenced when she reflected on her days on Glee. Idina played Lea Michele’s mom on the show, which was brilliant casting given their vocal range and physical resemblance. When Idina was asked about Glee, she claimed she was miscast. Idina was 40 when she was cast as 25-year-old Lea’s mom. Idina thinks she should have been her older sister instead.

Two things that Idina Menzel asks of you: pronounce her name correctly (ahem, John Travolta) and realize that she was much too young to play Lea Michelle’s mom on Glee. The Broadway veteran spilled some tea during her InStyle Badass Questionnaire, where she opened up about her successful career, red carpet fashion, and her time on the hit show.

“The scene that was the most memorable [on Glee] was probably singing ‘I Dreamed a Dream’ with Lea Michelle,” Menzel recalled. But the 50-year-old actress and singer revealed that she was a little salty about the fact that she was cast as Michelle’s mother. “She was 26, and I probably should’ve been her older sister. But I don’t have a chip on my shoulder about that,” she added sarcastically.

Idina’s right, of course. I didn’t watch the show but unless the story was that she’d been a teenage mom, she was pretty young to be Lea’s mom. However, she was also a bit too old to be her older sister. Lea was playing a high school student at 25, so a mother only 15 years older than her isn’t a stretch in a casting agent’s mind.

Because it’s InStyle asking the questions, many of them were about fashion and fashion events. So Idina got to talk about the Oscars and how she was invited back to introduce John Travolta after he called her Adele Dezeem. That chapter doesn’t seem to bother her anymore, she talks about it in stride. But later, she was asked if her birth name was Idina Kim Menzel and Idina admitted her actual last name is ‘Mentzel.’ She’d changed it professionally because everyone mispronounced with the ‘t’ in it. But she pointed out it didn’t help because people still, rather famously, mess it up. Darned if you do, darned if you don’t. 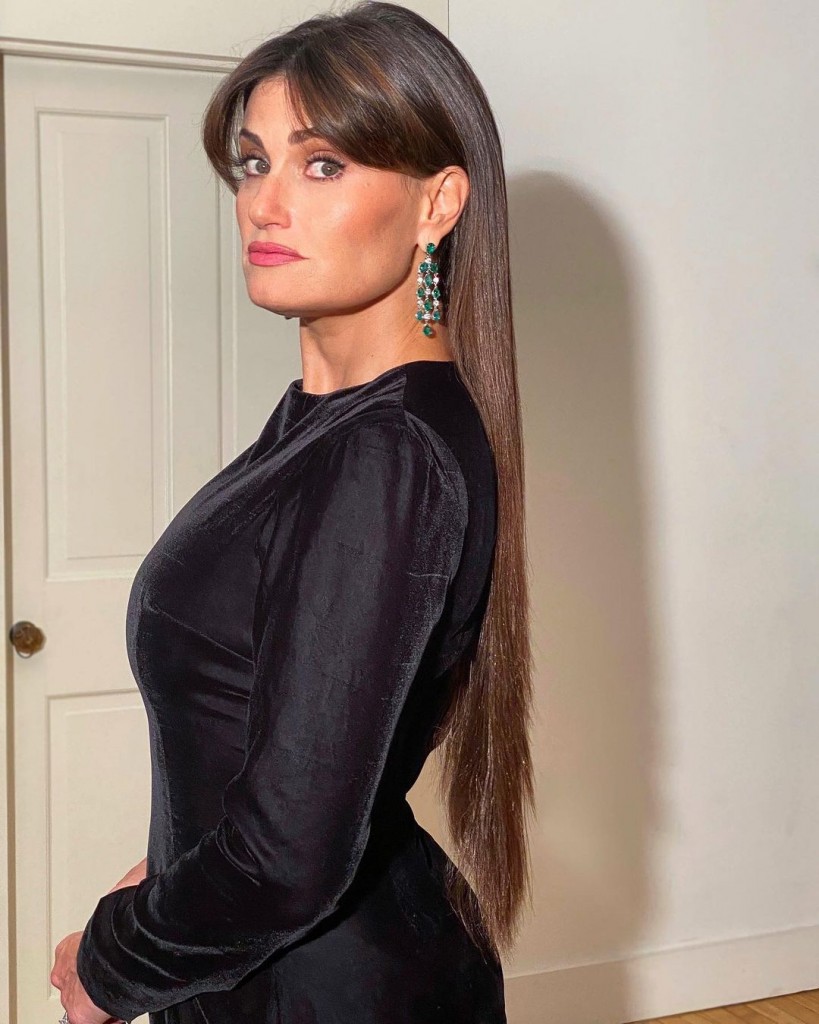