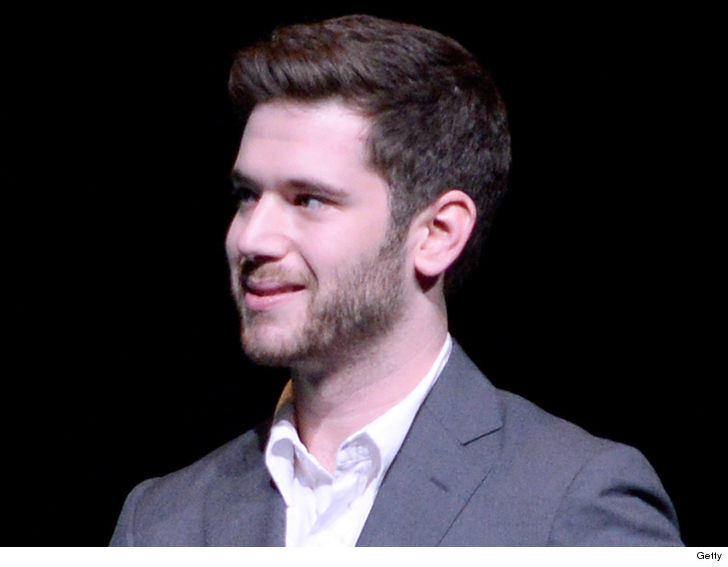 Colin Kroll, the CEO and co-founder of HQ Trivia has died of an apparent drug overdose … TMZ has learned.

Law enforcement sources tell TMZ, Kroll’s girlfriend called police early Sunday and asked them to check up on him after she was unable to get in touch. Cops went to downtown Manhattan to do a welfare check, entered his apartment and found Kroll’s body in his bedroom with drug paraphernalia nearby.

A police source tells TMZ at this point cops believe the drugs involved were cocaine and heroin.

Kroll was named CEO of HQ Trivia in 2015. The year before, he was fired from Twitter after he was determined to be a “bad manager.” Female employees claimed his behavior made them uncomfortable, however, no sexual harassment claims were ever filed.

HQ Trivia was having problems recently. It was steadily losing audience. In January, HQ was in the top 10 list of most downloaded iPhone games. It’s now fluctuating between #250 and 500 in the U.S. Also, Kroll was dealing with an H.R. complaint by an HQ employee for his “aggressive management style.”

Kroll was also the co-founder of Vine and was General Manager between 2013 and 2014. And, he was the Chief Technology Officer for Jetsetter. Prior to that, Kroll served as the Engineering Manager at Yahoo between 2007 to 2009.