Some fans may be fortunate enough to meet their celebrity crushes, but only a select few will get a chance to work with them. Amy Adams is a part of that select few. Being an actor herself, the Enchanted star was able to finally meet and interact with her childhood crush. But after working with him, Adams admitted to losing her crush on the Oscar-winner. 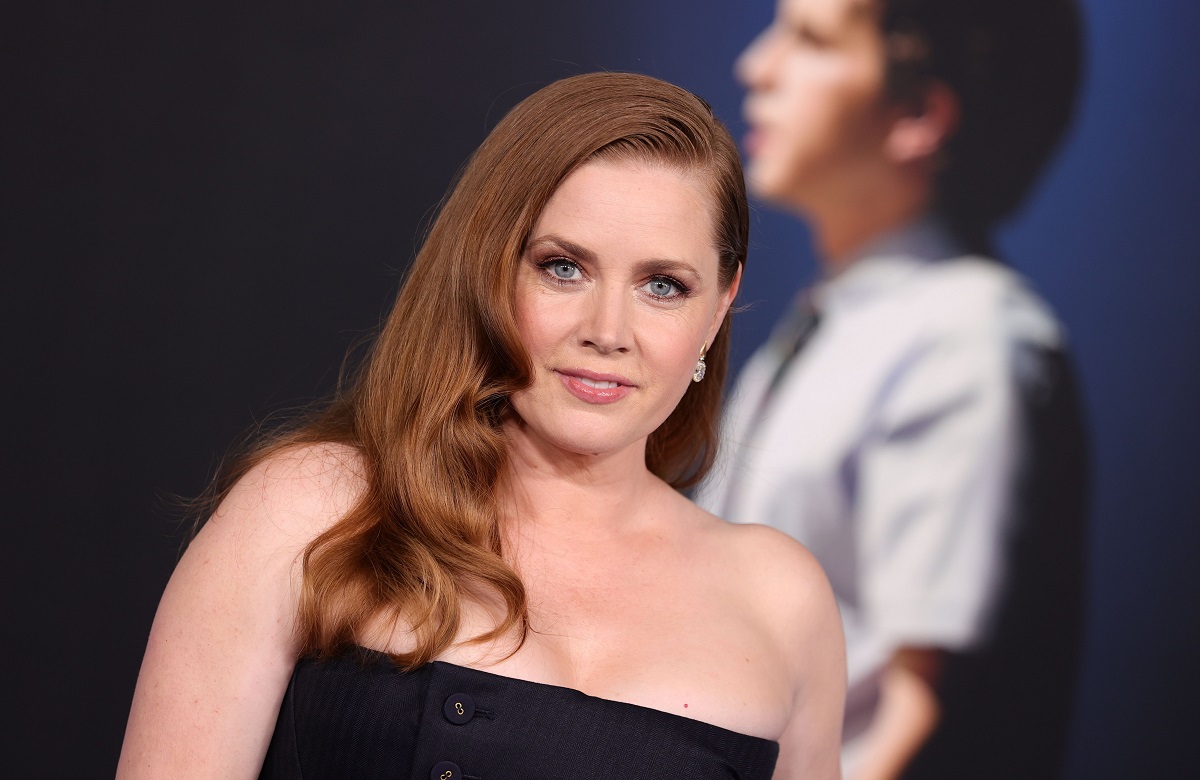 Adams found it a bit difficult to adjust to the limelight after featuring in Steven Spielberg’s Catch Me If You Can. In addition to working with big-name actors, her part in the film granted her much recognition. But Adams admitted that recognition came with a price.

“I choked,” Adams told Elle (via Daily Mail.) “I felt this pressure to suddenly be this level of actress that I wasn’t confident enough to be.”

The pressure had gotten to the point where Adams considered walking away from the business altogether.

“And the couple of years after that it was, ‘I can’t do this. I’m not strong enough to continue with this level of rejection,’” Acams added. “It was, ‘What am I going to do with my life?’ I was staring down 30. I was lost, confused.’” 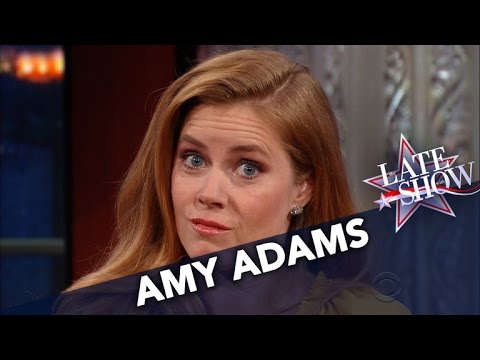 Like a lot of young girls at the time, Amy Adams had a thing for Leonardo DiCaprio. In an interview on The Late Show with Stephen Colbert, Adams described when and why she fell for The Departed actor.

“I had a huge crush on Leonardo DiCaprio,” she shared with Colbert. “Not in Titanic, though, but in Growing Pains. He was like super young and really pretty.”

Although Adams worked with DiCaprio in Catch Me If You Can, she didn’t divulge her feelings towards the actor.

Adams later elaborated that actually meeting and interacting with the star was what negated her crush on him.

“You get to know him and it’s not like the fantasy of the person anymore,” Adams shared. “Now, it’s Leo.”

Amy Adams has locked lips with several celebrities in her career. But when making out with DiCaprio, Catch Me If You Can director Steven Spielberg didn’t want her holding back. So much so that Spielberg gave Adams some very specific instructions for kissing DiCaprio.

“They were setting up the shot and I was just inches from his face, I actually did think once, ‘OK, now I’m going to kiss Leonardo DiCaprio.’ But it was more than that I really had to go at him and climb on top of him,” Adams told Parade. “Steven Spielberg’s direction to me was, ‘Eat his face like a hamburger.’ Steven said, ‘You’re starving and you’re looking at him like a hamburger or maybe an ice cream cone.’”